“No one even calls this case the Gregg Smart murder case ever. It’s like he’s lost in it; he’s the ultimate victim in this whole thing.”

There’s no escaping the truth behind those words. Back on the night of May 1, 1990, an unsuspecting Greggory Smart returned to his New Hampshire condominium where, once inside, he was attacked by a pair of intruders. In the end, one of them forced him down to his knees while the other fired a .38 caliber bullet into his head.

That night, Gregg Smart did become the ultimate victim.

But the irony comes from the fact that it’s his widow, Pamela, who is speaking those words. She’s the voice protesting the fact that Gregg seems to have been forgotten in the aftermath of his own death. But she is also the one who is serving a life sentence at the Bedford Hills Correctional Facility for Women in Westchester County, New York, after being found guilty of being an accomplice to first-degree murder, conspiracy to commit murder, and witness tampering. Maybe that’s why her name is the one associated with the “case” and not his.

Beating O.J. Simpson to the title of Trial of the Century by several years, the Pamela Smart murder trial was a national obsession in the early ‘90s, fueled by prosecution charges that, while overseeing a drug awareness program at Winnacunnet High School, Pamela began an affair with teenager William “Billy” Flynn that ultimately led to her seducing him into enlisting some friends to kill her husband. The goal, according to the prosecution, was to get her out of what had quickly become an unhappy marriage, while also allowing her to benefit from $140,000 in life insurance policies and retaining ownership of their dog. An “older” woman (her 21 to his 16) using sex to accomplish the unthinkable? America was hooked and couldn’t get enough of what became a media sensation. 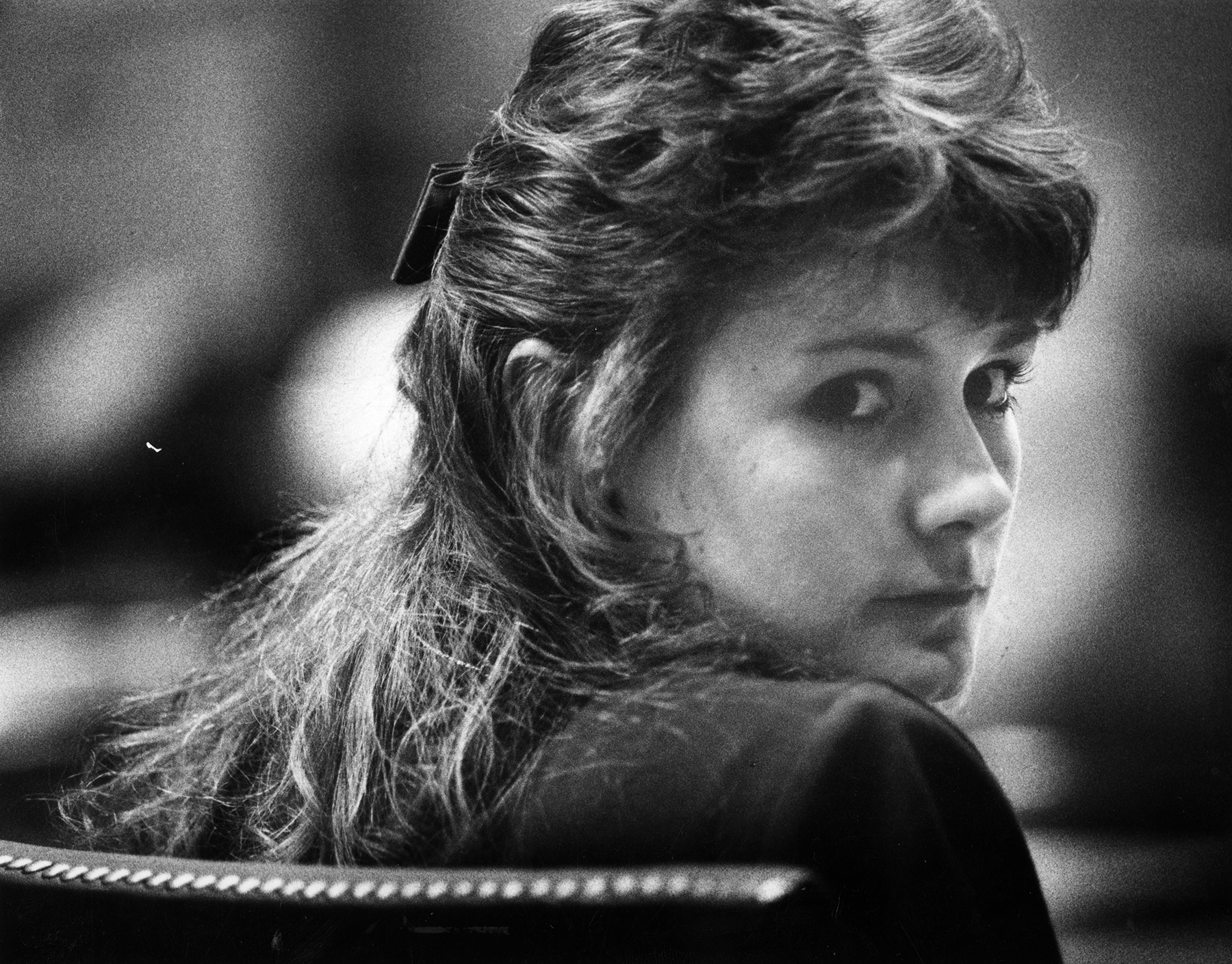 But Pamela Smart has had enough. Since her conviction in 1991, she has proclaimed her innocence. She’s admitted that the affair she had with Billy was wrong, but has emphasized that when she broke up with him, he must have jumped to the deranged conclusion that removing Gregg would mean that there would be nothing standing between them. And she’s stunned that the three people associated with the murder — Billy, who fired the fatal bullet; Randall Fowler, who had held Gregg down; and J.R. Lattime, outside in the getaway car — spent years in prison, but were ultimately paroled. She’s not alone.

Investigative reporter Diane Dimond comments, “It cannot be ignored that the teenage boys who perpetrated this crime, who pulled the trigger and took Gregg Smart’s life, are out of prison. Is it fair that the triggermen are already out of prison living their life, and she’s still in prison for the rest of her life?”

Both sides of that question are at the heart of the three-part Investigation Discovery series Pamela Smart: An American Murder Mystery that premieres on Aug. 19 at 10 p.m. ET on ID.