Parents of Matthew Bone, 28, who disappeared after going for a walk 17 months ago plead for him to come home – amid police ‘confidence he is alive’

The parents of a man who vanished in March 2018 have issued an emotional plea during an appearance on Lorraine, for their son to return home.

Matthew Bone, who was 27 at the time of his disappearance, sparked concern when he never returned home after a walk in Portsmouth.

Appearing on Lorraine with Christine Lampard, Karen and Mike were asked what they wanted to say to their son in case he was watching the interview.

‘Matthew you just mean the world to us, to Katie, to Nan and Gramps and to all of your family. So many people out there love and miss you. 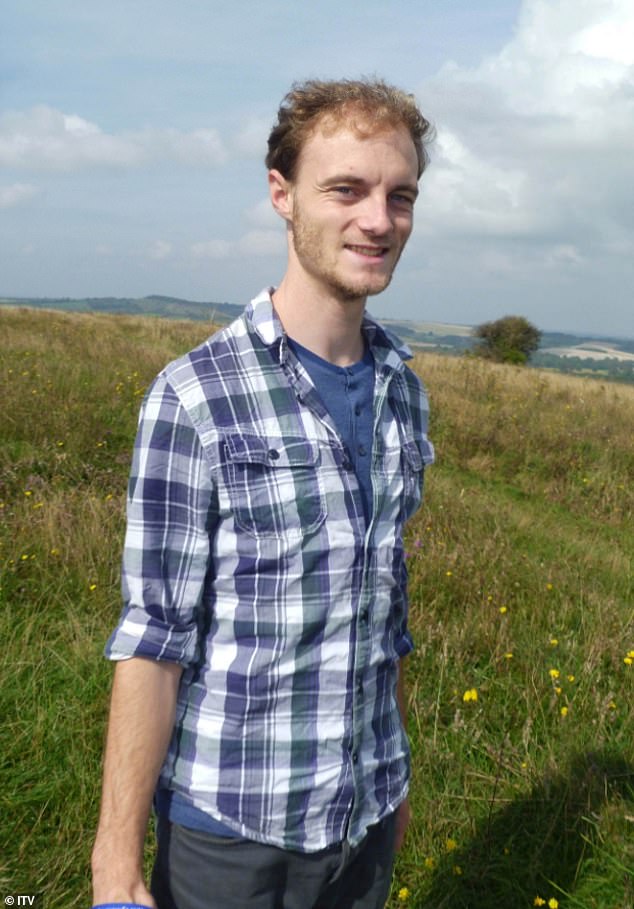 Matthew Bone, now 28, went missing in March 2018. He sparked concern when he failed to return to his home in Portsmouth after a walk

‘We just want you back in our lives. We want you to get in touch either with ourselves or through the missing people charity on 116 1000.

‘We just miss your hugs, funny hats and the long walks we used to do. We’d like to share them with you again.’

Mike and Karen will appear on a special episode of Long Lost Family on ITV that will focus on helping the families find their loved ones who are missing.

The parents, who have kept Matthew’s room as it is – with unopened birthday and Christmas presents ready for his return – explained to Christine what happened on the day that he disappeared.

‘He woke up that morning and he was feeling a bit low, possibly,’ Karen shared.

‘We went out for a walk, came back and he wasn’t very communicative. He then went out as if he was just going for a walk. 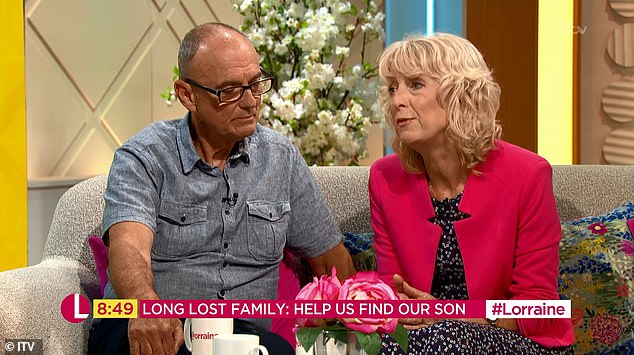 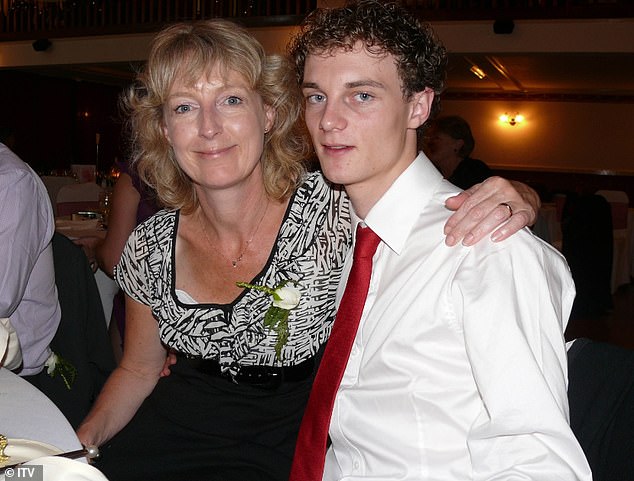 Karen, pictured with Matthew, will appear on a special episode of Long Lost Family on ITV 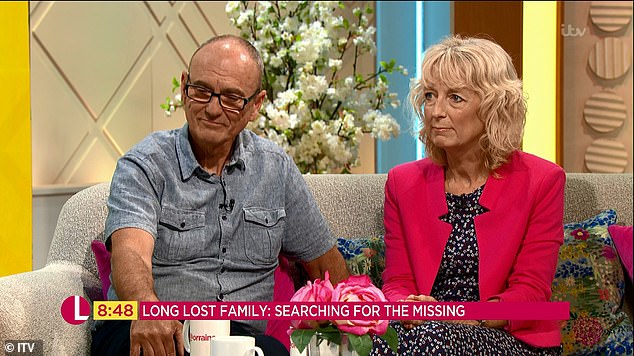 ‘We were due at my parents later that day for a family meal and he never came back for that. So, at that point we raised the alarm because it did seem that something wasn’t quite right.’

As Christine questioned whether there was anything that could explain Matthew’s decision to not return home, Karen suggested that he may have been feeling down.

‘He was quite stressed trying to finish off his academic studies. But he wanted to continue and carry on. I think that he was possibly feeling low maybe,’ she replied.

In the days that followed his disappearance, there were sightings of Matthew, who was studying for a PhD in Environmental Science at the time.

The police also believe that Matthew is still alive.

Amid the sightings and the police confidence, Karen told Christine: ‘We keep going really.

‘We think if people are spotting him, then that would be useful. None of the sightings have come to anything positive at this point, but there’s always hope that he’s found a different way of living and he is there somewhere.’ 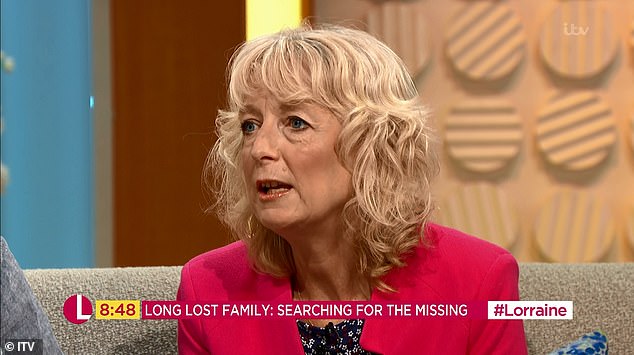 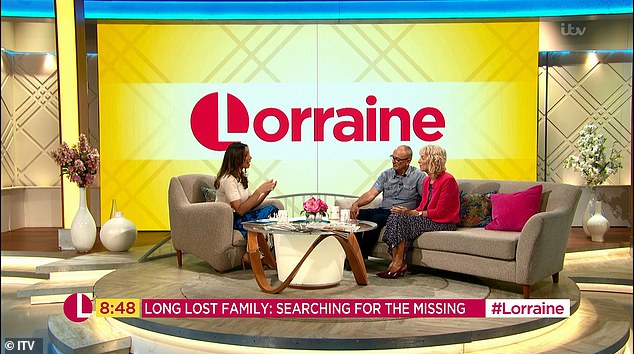 During the interview, Christine asked how the family are coping following Matthew’s disappearance

Urging people who may have crossed paths with Matthew to offer information about him, Mike said: ‘We’re looking for people who have had some engagement with him since he’s gone missing.

‘Up until that point he went missing, he kept on popping up, so there was a trail we could follow that we put together afterwards. But since that Friday, we’ve had no positive action of where he is. So we’re looking for people who might have had some interaction with him.

‘There are so many theories and avenues we can do down and it’s overwhelming.

‘We’ve got to a stage now where we’re trying to hone in and identify are there any particular routes that we need to be looking down to find him.’

Before the interview came to an end, Christine queried how the family were doing.

‘You get by on a day to day basis, but it feels like your life goes on hold,’ Karen admitted.

‘We’re a positive family and we take a positive outlook towards all of this. we’ve not collapsed, we’ve carried on. We get a lot of support and empathy from people which has helped us carry on,’ Mike added.