When I was a kid, there was nothing better than waking up on Easter morning and devouring an assortment of candy for breakfast. Yup, I’m talking jelly beans, chocolate bunnies, and Peeps at the crack of dawn. Back then, the Peeps I got were the classic chick-shaped marshmallows coated in yellow sure (you know, the OG’s). However, since then, there have been a handful of new Peeps flavors that’ve hit the market — and Peeps’ Easter 2019 candy collection seems like the best selection yet. It features brand new Peeps products that bring the original chick-shaped ‘mallows to a whole new level. Heck, you might even want to eat some of them for breakfast.

I’m not kidding: One of the new marshmallow Peeps flavors is Pancakes & Syrup, which means it’ll be acceptable to eat a handful of ’em on Easter morning (or any morning, for that matter). That’s only one new flavor out of the 2019 collection of Peeps products that were recently announced. Amongst the brand new Easter assortment are national Peeps, exclusive Peeps, and Peeps-inspired candy (like jelly beans and chocolate).

TBH, everything included in the new collection seems delicious — and I’d love to wake up on Easter morning with a basket full of the new products. 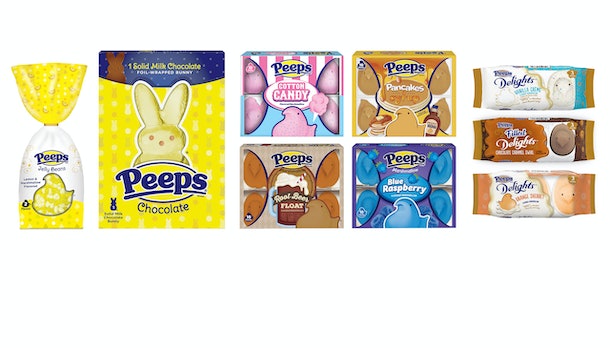 I don’t know about you, but I’m super intrigued by the Root Beer Float Marshmallow Chicks. 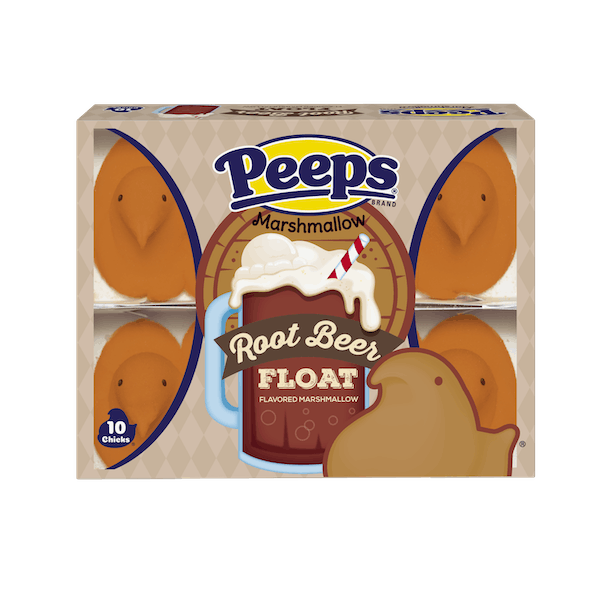 With that being said, it’s obvious that marshmallow Peeps have come a long way since the OG yellow treats from back in the day. However, new marshmallows aren’t the only goodies featured in the company’s lineup for Easter 2019. 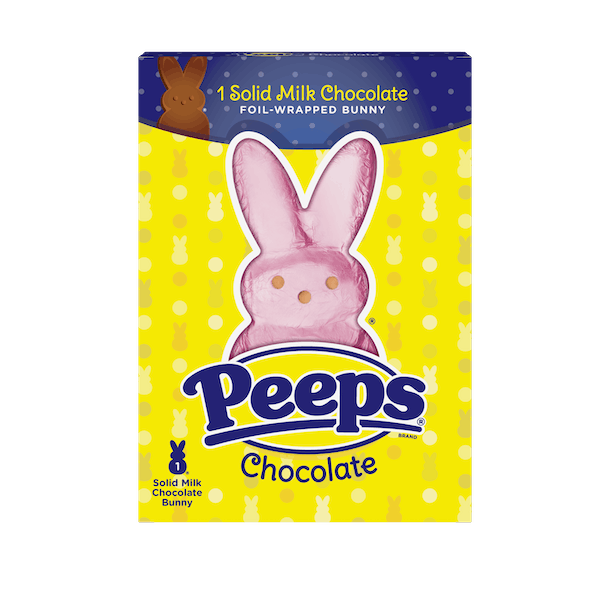 As you can see, Peeps is really stepping up its game. Between brand new flavors and milk chocolate bunnies, there’s no question that kids (and adults) across the nation will be snacking on candy for breakfast on Easter morning.