People share the bizarre places they've come across their lookalikes

Seeing double! People reveal the VERY bizarre places they’ve come across their doppelgangers – including a crisp packet and 17th-century painting

It’s said that everyone has a doppelganger, and some have stumbled upon their lookalikes in the strangest of places.

People from across the globe have shared amusing photos of themselves posing alongside their doubles – be it in a 17th-century painting or on a crisp packet.

Among the other snaps, which have been compiled by Bored Panda, include one man who saw his own reflection in a doll in a supermarket store, and another who come across his mirror image in a museum.

Elsewhere, a man thought he was seeing double when he looked up at an advertisement poster on a train – especially because the pair appeared to be wearing the same outfit. 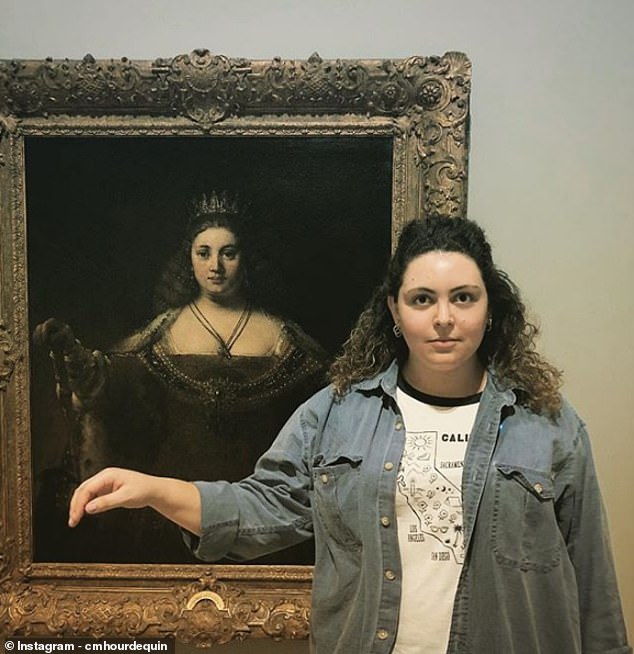 Work of art! One woman, from Santa Barbara, shared a remarkable likeness to a painting by Rembrandt she came across in the Hammer Museum in Los Angeles 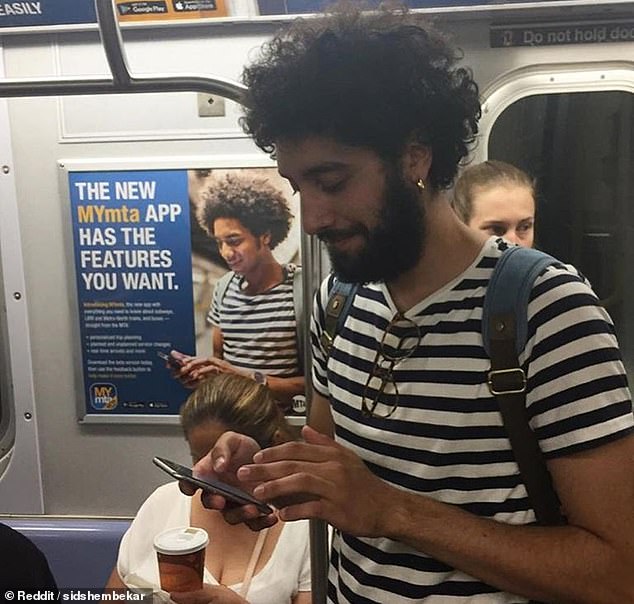 Seeing double! Another man was spotted wearing the same clothes as a model in an advertisement on the New York City subway 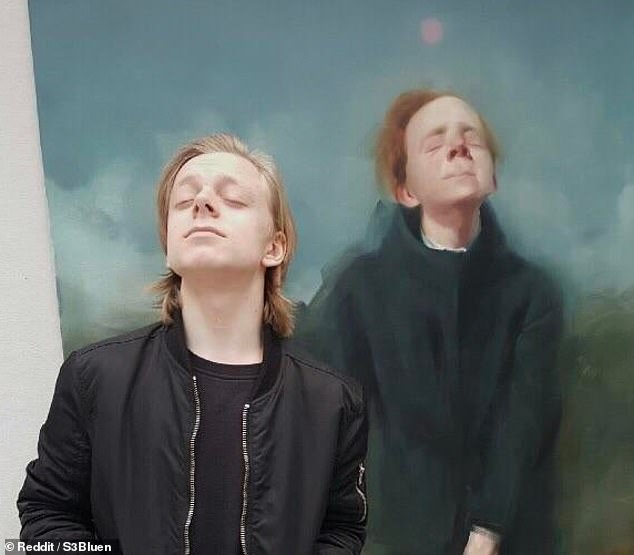 Twinning! A man from Sweden posted an eerie likeness to a painting he came across at an art gallery In the bag! This Star Wars fan found a packet of crisps featuring his twin in a Spanish supermarket 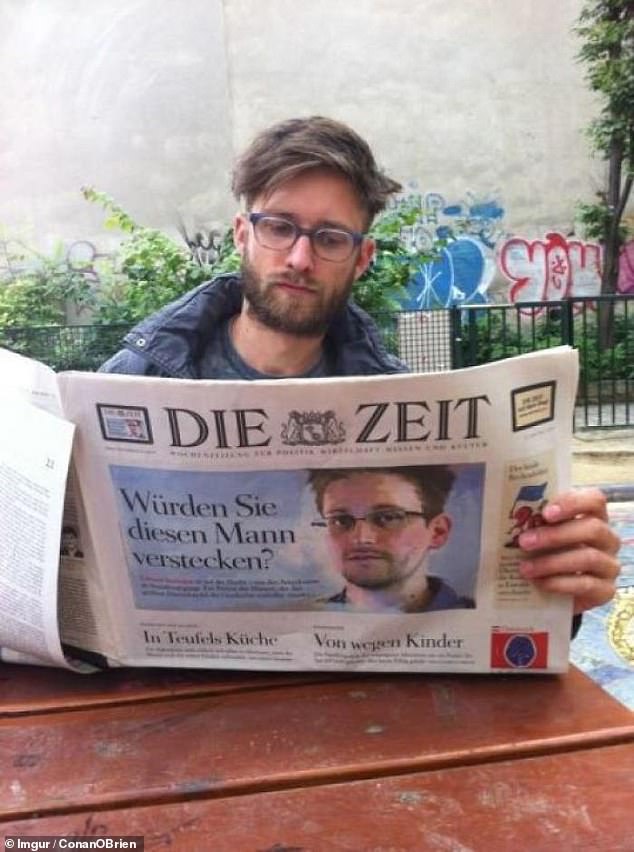 Front page news! This man, from Germany, stumbled upon across his likeness to whistleblower Edward Snowden while reading the paper Stars in his eyes! This elderly gentleman, from an unknown location, was surprised by his resemblance to Carl Fredricksen from the Disney Pixar film Up Life in plastic! Another, from the US, told how her husband ‘found a mini plastic version of himself at HomeGoods’ – before adding they even share the same name 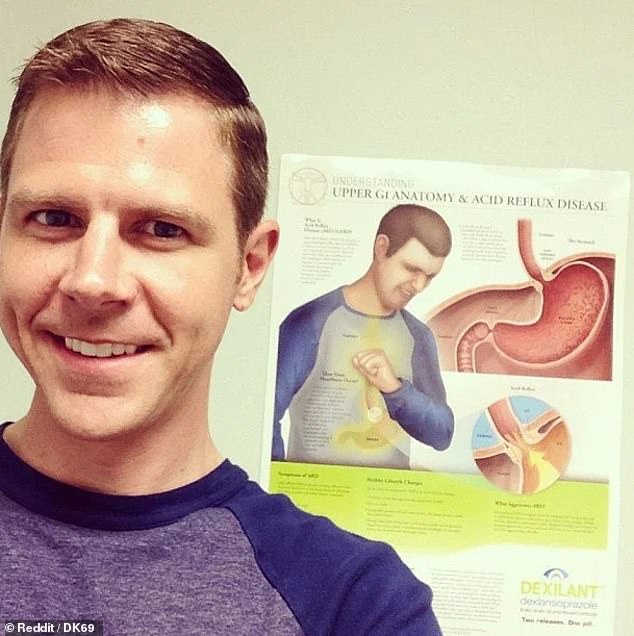 Doctor’s orders! Another man, from the US, revealed his GP was the one who pointed out that ‘the guy on the wall’ looked a lot like him 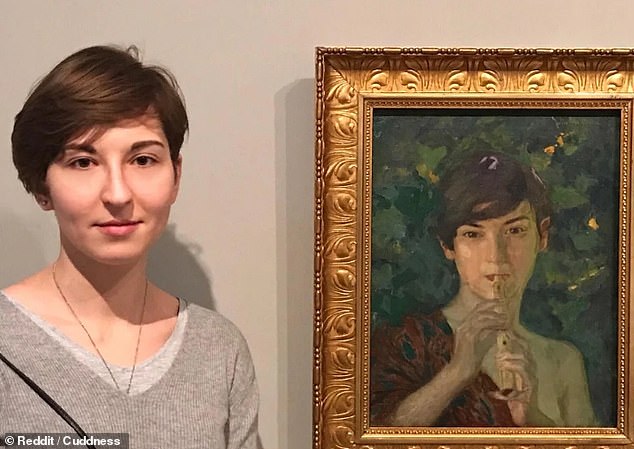 Mirror image! This woman, from an unknown location, found her doppelganger in a painting in the Berlin Museum Star quality! This user, from an unknown location, recreated Eddie Rabbitt’s pose on the cover of his album Horizon – and the pair share an uncanny resemblance 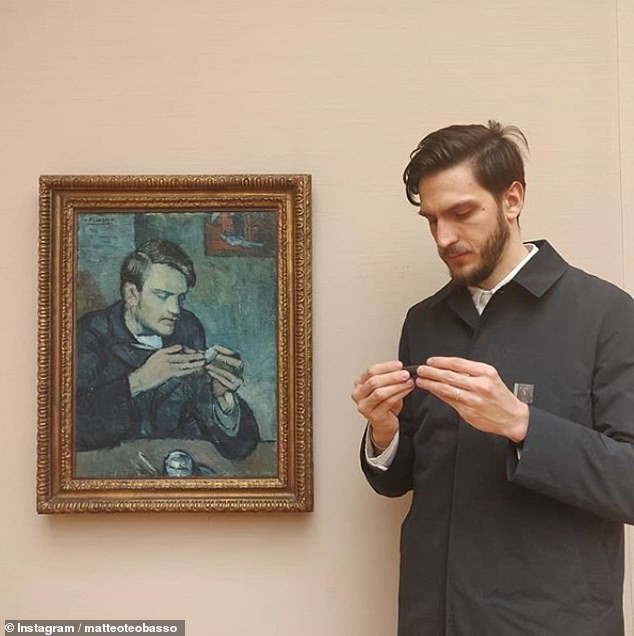 Self-portrait! Instagram user Mattao, discovered he looks a lot like the figure in Picasso’s Portrait of Mateu Fernandez de Soto, which he viewed while visiting Switzerland Founding father! This man, from the US, discovered his doppelganger was Samuel Adams, one of the Founding Fathers of the United States 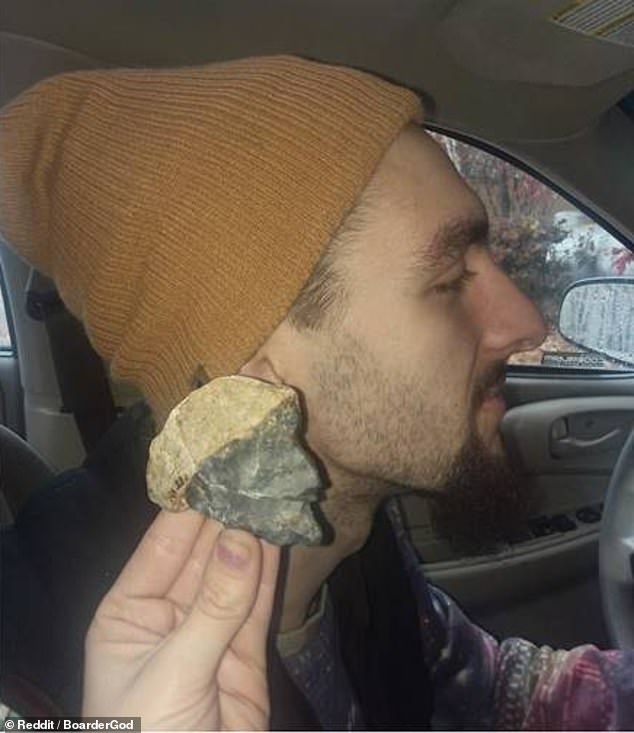 That rocks! Another man, from an unknown location, told how his girlfriend found his likeness in a stone – which even appeared to be wearing the same hat