Sorry, who is this? People share the VERY bizarre messages they received from a wrong number – including one man who was in hospital after ‘setting his derriere on fire’

If you’ve ever scribbled someone’s number down in a rush and then texted the wrong number you’ll know just how embarrassing it can be when you have apologise to the unsuspecting recipient.

BoredPanda has compiled a list of some of the most bizarre and amusing messages people have received without any explanation.

One person received an image of a bunch of grapes with the accompanying message ‘Consider this your f****** warning’ before the sender quickly realised their error.

Another was asked by a stranger what type of cheese they had eaten for lunch because they wanted to go to the shops and buy some.

Here, FEMAIL take a look at the most baffling texts shared online. 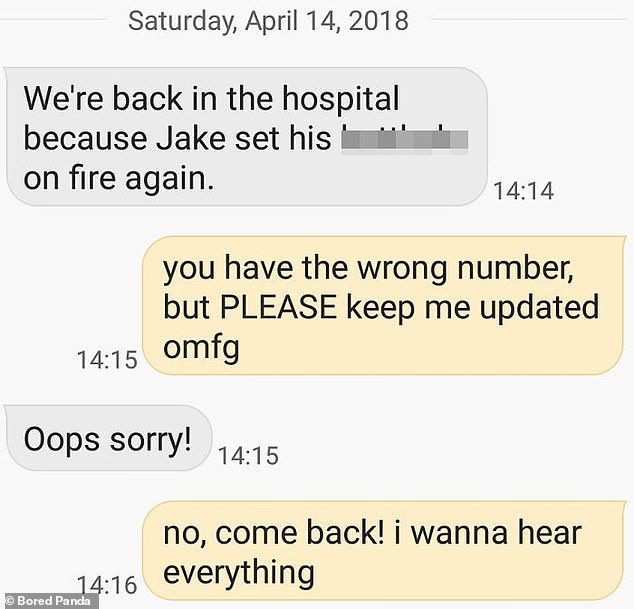 People shared their most surprising exchanges with strangers who had the wrong number, including someone who was in hospital again after ‘Jake’ had an accident 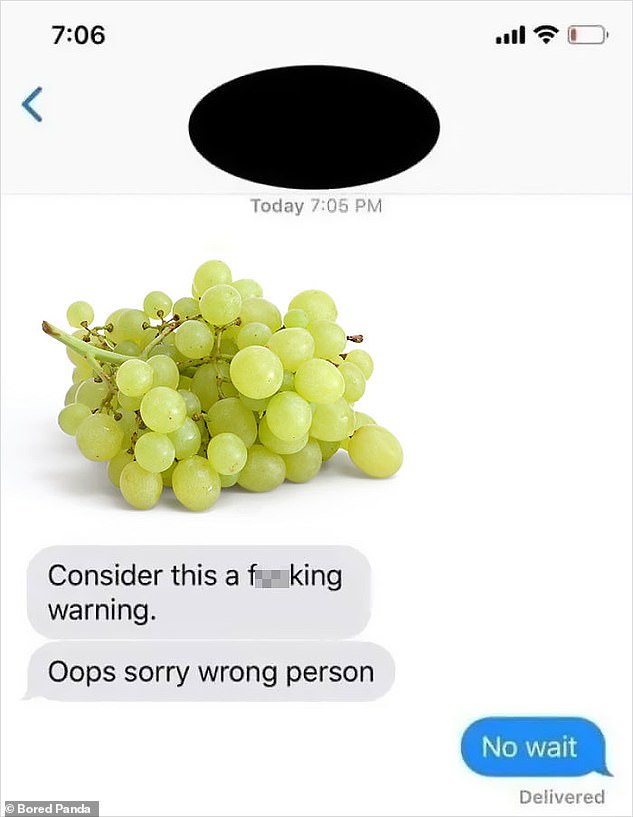 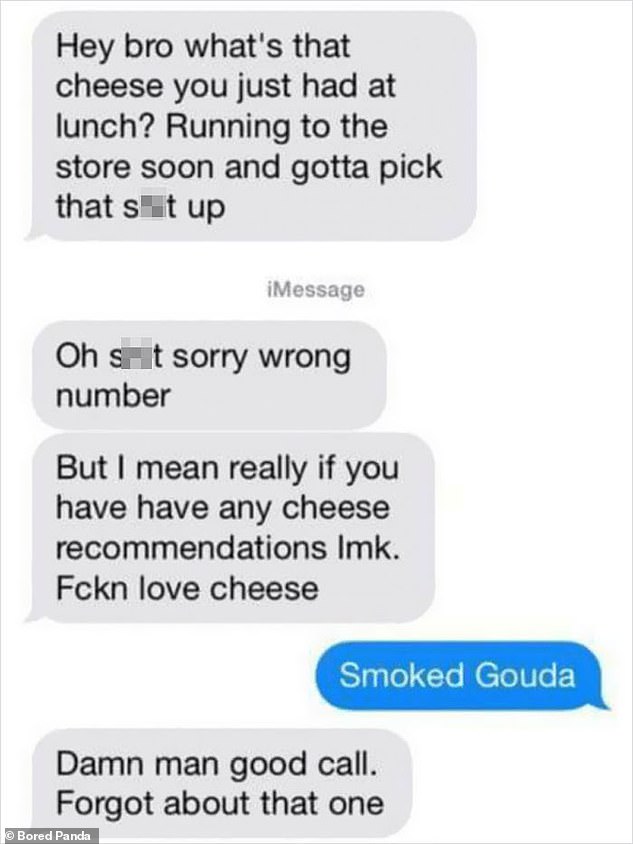 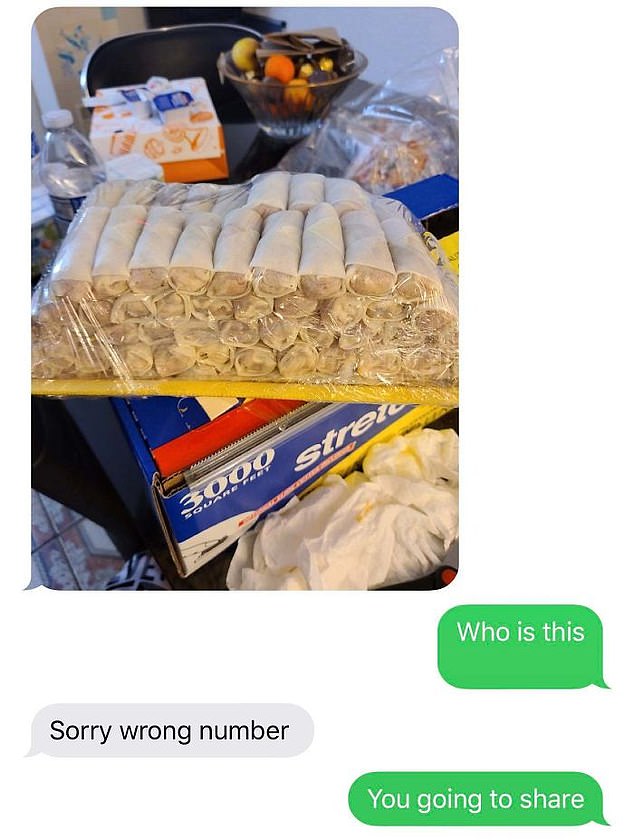 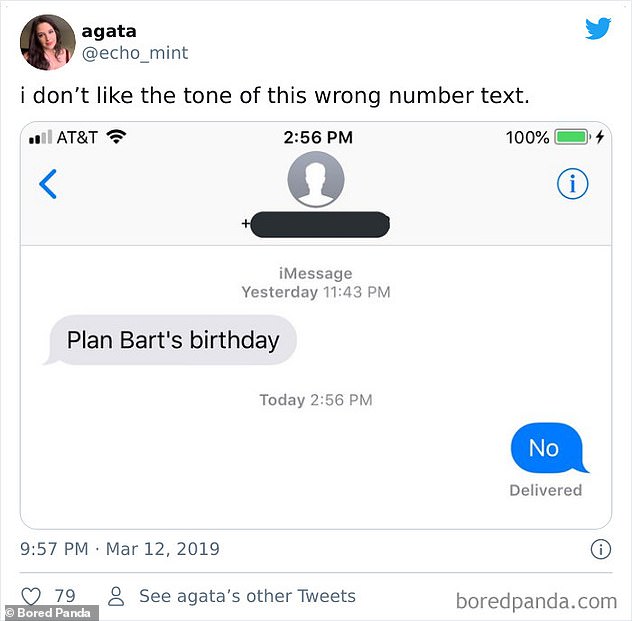 Some of the messages were demanding, with one seemingly irritated person requesting they plan a birthday party for Bart. The person on the receiving end of the message was less than pleased with the text 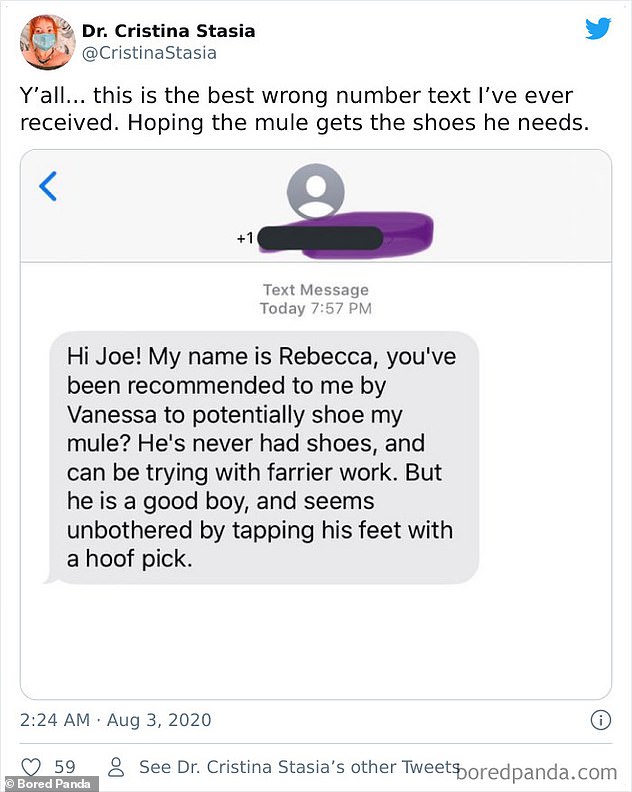 Cristina received a baffling but equally amusing message from Rebecca which was destined for someone called Joe. Unfortunately Cristina was unable to shoe Rebecca’s mule 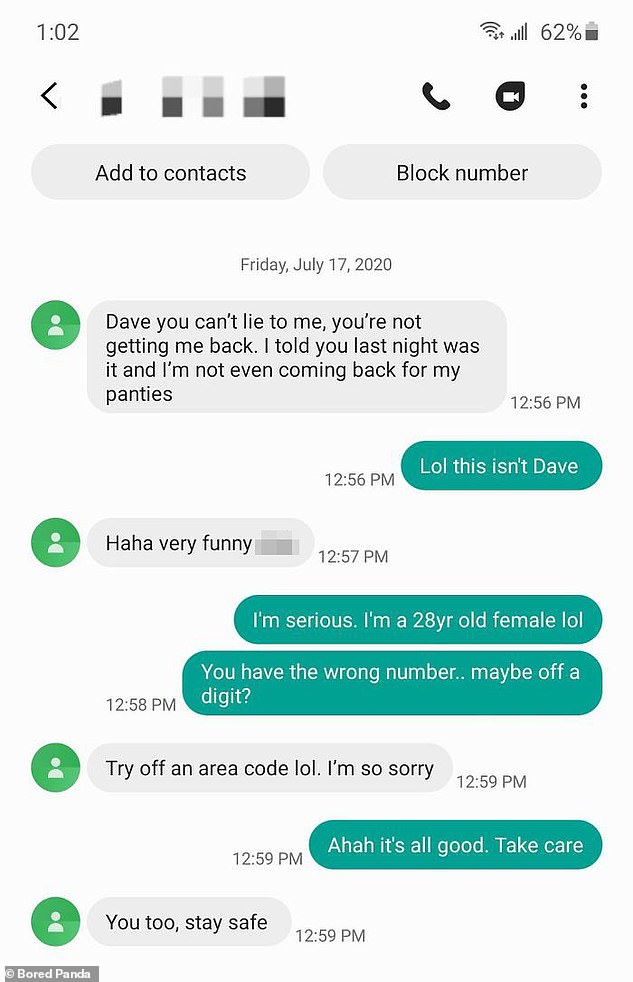 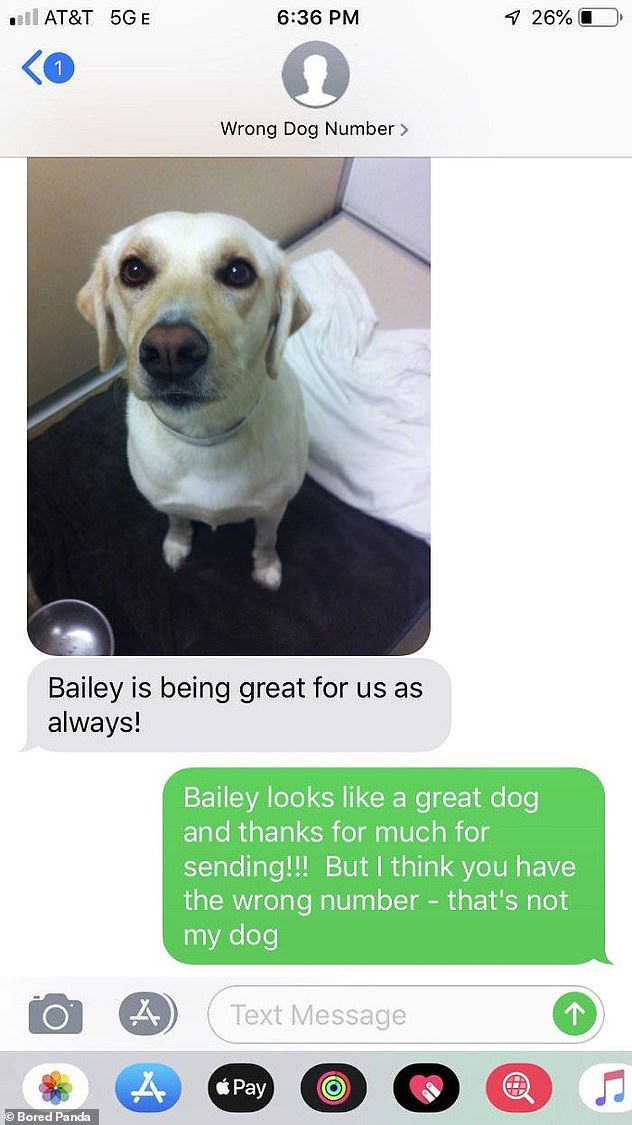 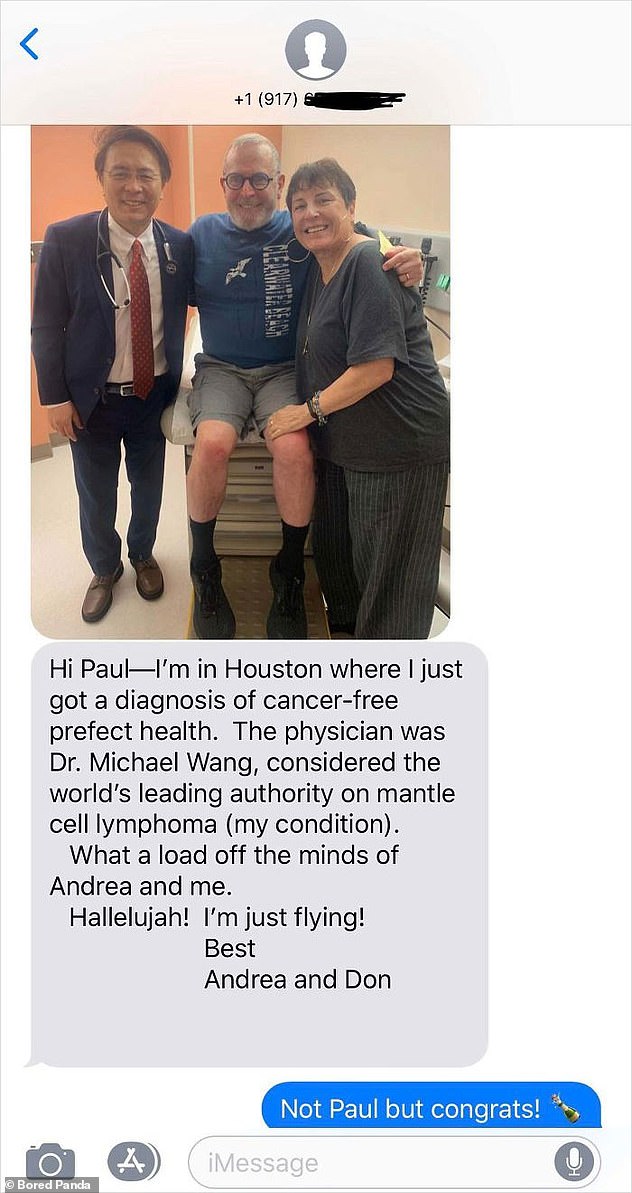 Andrea and Don delivered some incredible news but sadly their message was sent to the wrong person, the recipient was certainly pleased for them though 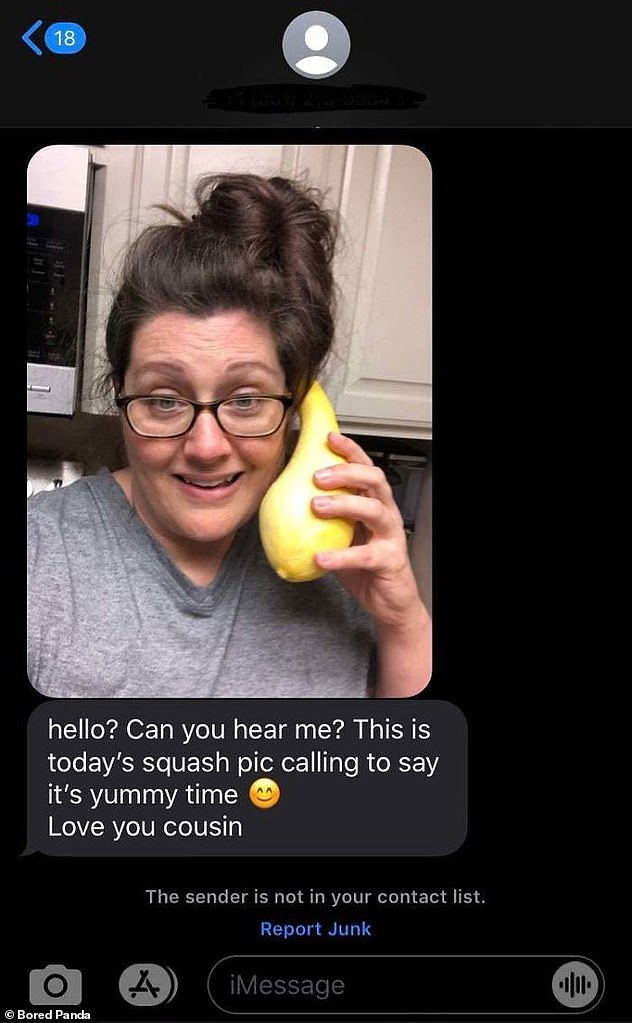 Perhaps between family this message would have made sense, but the unsuspecting person who received it was certainly confused 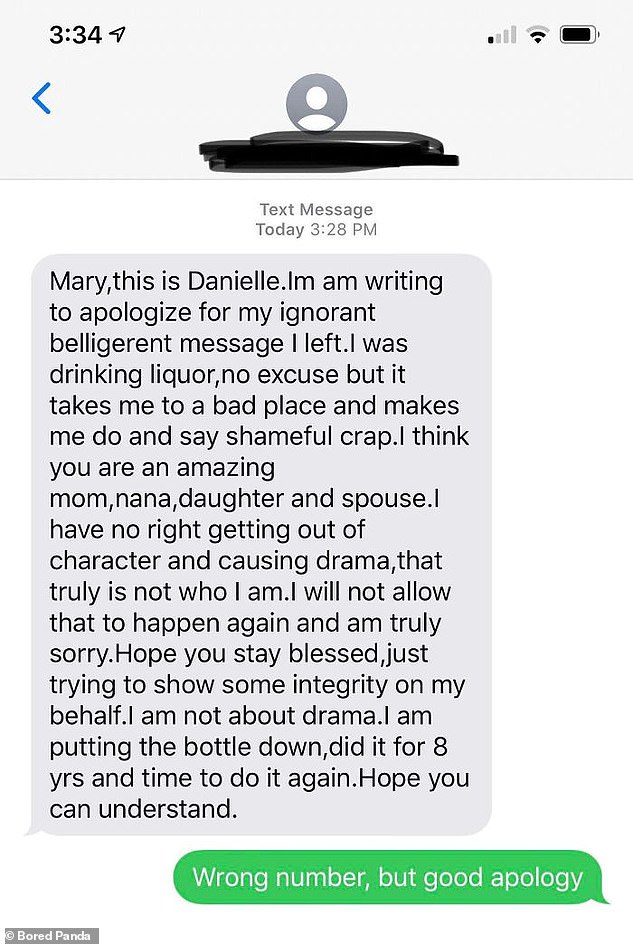