The advert featured an animated cat singing the Fairground Attraction song, "Perfect," over images of valuable goods including an iPad, an American-style fridge-freezer and a flat-screen TV. 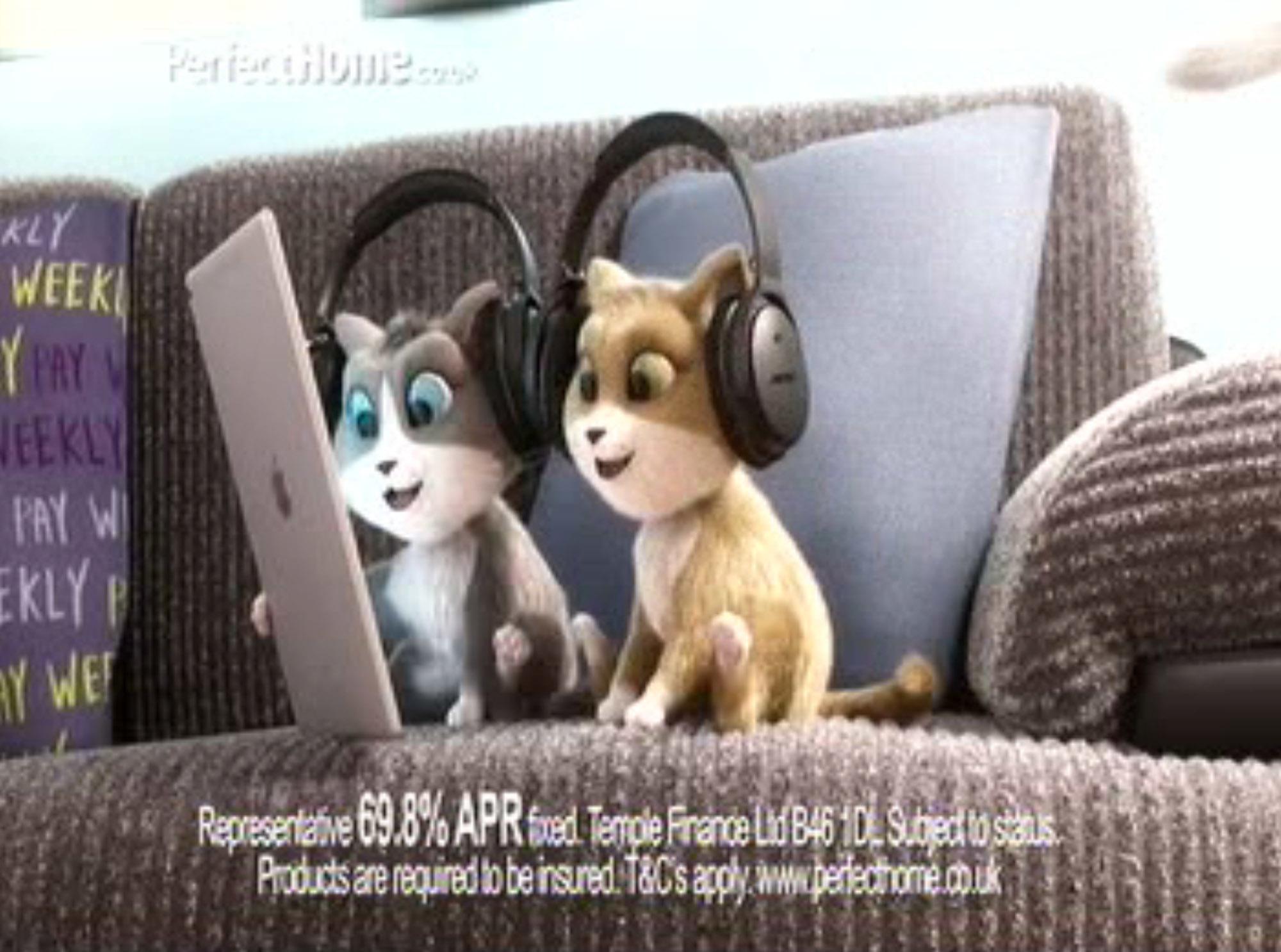 The cat sang the words: "It's got to be perfect… Too many people take second best, but I won't take anything less," before encouraging viewers to pay weekly for household items on high-cost credit.

But the Advertising Standards Authority (ASA) upheld a viewer's complaint that the song and the luxury items being shown on screen would encourage people to borrow more than they could afford.

In March, The Sun launched its Stop The Credit Rip-Off campaign to help the customers of high-cost loans who are borrowing money from rent-to-own and doorstep lenders.

These lenders charge some of the highest rates of interest, with customers often paying back DOUBLE the amount they should – and they are targeted at the poorest people with the lowest incomes, as you pay back the debt on a weekly basis.

Why we want to Stop The Credit Rip-Off

That's why The Sun launched its campaign calling for a cap on the total cost of rent-to-own loans and doorstep lending at double the original price or loan amount back in March.

In a WIN for the campaign, this November the financial regulator revealed plans to cap the fees charged by rip-off weekly payment stores from April 2019.

A similar cap was introduced for payday loans in 2015 and since then the number of people struggling with unmanageable debts to those lenders has more than halved, according to Citizens Advice.

People on the lowest incomes, living in the poorest places, are paying a poverty premium – up to 7million people have resorted to high-cost credit, according to the Department for Work and Pensions.

People whose wages or benefits don't stretch far enough need to borrow from rent-to-own or doorstep lenders to help pay for things such as an unexpected bill or to furnish their homes.

These come with exorbitant rates of interest – more than 1,500 per cent in some cases of doorstep lending.

It is scandalous that one mum who borrowed cash to help keep a roof over her family's head and ended up paying back over THREE times the original amount.

It's time to stop the credit rip-off.

PerfectHome was ordered to pay £2.1million in compensation to 37,000 customers for forcing loans they could not afford.

But in a WIN for the campaign, the financial regulator revealed plans to cap the fees charged by rip-off weekly payment stores from April this year.

When it comes to PerfectHome's advert, the regulator ruled: "We acknowledged that headphones, tablets, TVs and fridge-freezers were types of product that could be considered 'core household goods'.

"But we considered that the featured items would be seen by viewers as high-cost makes and models of those products that were at the luxury end of their respective markets. 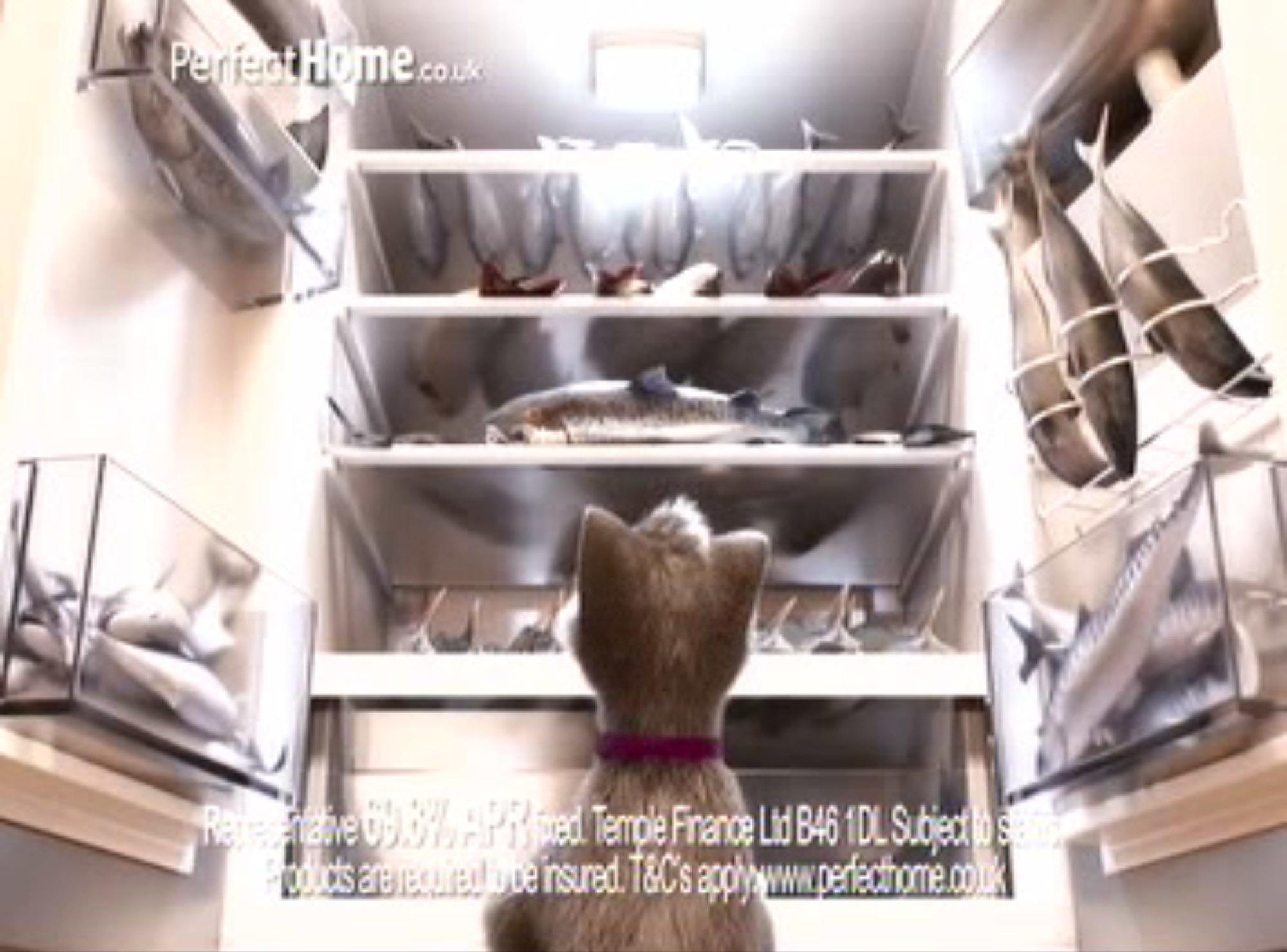 "We considered that the use and repetition of the word 'perfect' in the ad drew particular attention to their desirability and suggested that viewers need not settle for functional or mid-range household goods and should instead buy more expensive luxury items using high-cost credit.

"We therefore concluded the ad was socially irresponsible and breached the [advertising] code."

Temple Finance, which trades as PerfectHome, says the advert was first shown on TV on October 25, 2018 stopped airing in December that year.

The ASA has banned it from appearing again, although PerfectHome claims it would not have been broadcast again anyway.

It adds that the items shown in the advert are "core household goods" and that none of them could be considered "luxury". 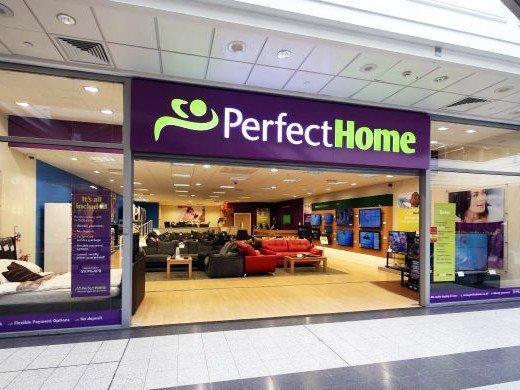 Lindsey Lindsay, marketing director at PerfectHome, said: "We are disappointed with the ASA's decision.

"We take our advertising obligations seriously both in terms of regulatory compliance and transparency for our customers and will continue to do so.

"The advert was cleared by Clearcast for broadcast and we believed – and still do – that it complies with FCA [Financial Conduct Authority] guidance and the relevant advertising codes.

"On this occasion, the ASA disagreed."

PerfectHome only has one store left in the UK after moving its business online last year following poor turnovers.

Rent-to-own firms and doorstep lenders will hand out credit to struggling families where they would normally be refused to borrow from a bank.

But it means that millions of struggling families are left stuck paying sky-high interest rates of up to 1,557 per cent a year.