The Berejiklian government wants to amend the management plan of the Kosciuszko National Park to permit new electricity transmission lines to be built, an act critics describe as “wilful vandalism”.

The changes, proposed in a plan that is open to public comment, come as four independent MPs have written to Planning Minister Rob Stokes and Environment Minister Matt Kean calling for the powerlines linking the Snowy 2.0 pumped hydro project to the grid to be buried underground. 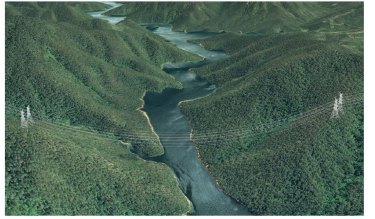 A photo montage of the Tumut River/Talbingo Reservoir with the likely transmission lines added.Credit:National Parks Association

The changes would override the 2006 management plan that specifically barred any additional overhead telecommunication and transmission lines from being built in the park.

The proposed steel lattice towers would be as tall as 75 metres and require easements to be cleared in “pristine national park” of as much as 200 metres wide, the MPs – Justin Field, Alex Greenwich, Joe McGirr and Greg Piper – said in their letter.

“Such an impact on rare national park is unheard of anywhere else in any modern progressive democracy and in the absence of every effort being taken to avoid the use of overhead transmission, to proceed, could be seen as wilful vandalism,” the MPs said.

“Any additional costs incurred from undergrounding transmission infrastructure must be assessed in the context of massive long-term savings from lower maintenance and higher reliability, without risks from bushfires or lightning,” they said.

The cost of Snowy 2.0 is expected to run into the billions of dollars to pay for a 27 kilometre-long tunnel linking two dams and a new underground power station. The system would use surplus grid power to pump water to the higher reservoir and release it through the hydro plant when electricity prices are high.

Mr Kean said last month the Snowy project “should consider all feasible options to ensure the environment is both protected and preserved”.

A Department of Planning spokesman said the final decision on the transmission lines was yet to be made, adding that its “Environmental Impact Statement requires consideration of alternative designs, including undergrounding, to minimise impacts on the National Park Estate”.

The amendment to the management plan served to bring it “in line with the existing Snowy 2.0 legislative framework [and] does not pre-empt the planning process”. 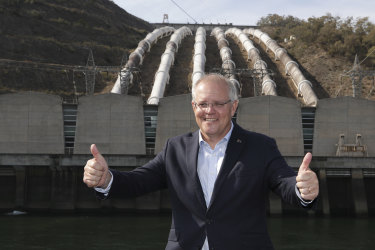 Prime Minister Scott Morrison poses for photos during a visit to the Snowy Hyrdo Tumut 3 power station in Talbingo, NSW. The site is near where the additional power lines will be needed to connect the pumped hydro plant to the grid.Credit:Alex Ellinghausen

Gary Dunnett, executive officer of the National Parks Association, though, said the spokesman’s comment was “not surprising but totally disingenuous”.

“Without the amendment to the [management plan] there would be no choice but to stick with an underground option,” Mr Dunnett said.

“This is the first time the requirement to put any new transmission through Kosciuszko National Park underground has been put to the test, and it appears the National Parks and Wildlife Service has simply folded, producing an amendment that would strip away the protections in the existing [plan],” he said.

“The proposed amendment undermines the statutory plans that are supposed to protect our national parks from inappropriate development.”

Alex Greenwich, one of the MPs who wrote the letter, said the “majesty of the Kosciuszko National Park demands greater respect”.

“Destroying pristine national park for overhead transmission lines would be a permanent stain on the Snowy 2.0 project,” he said. 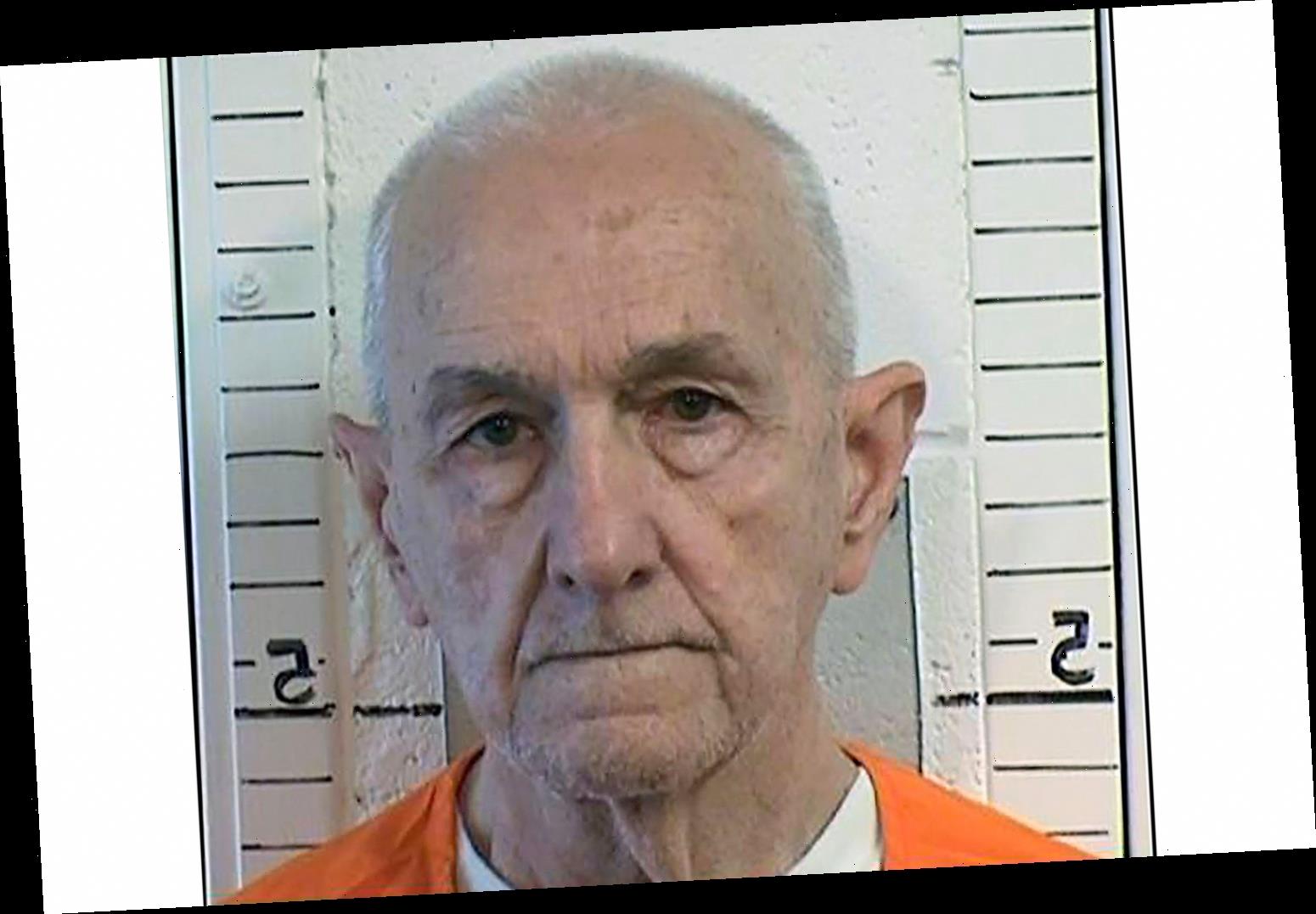 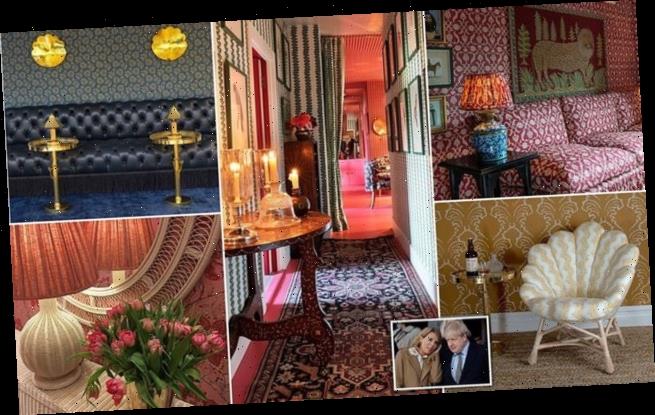 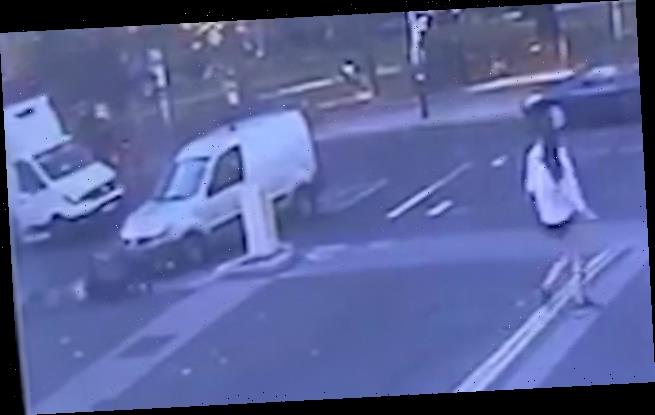 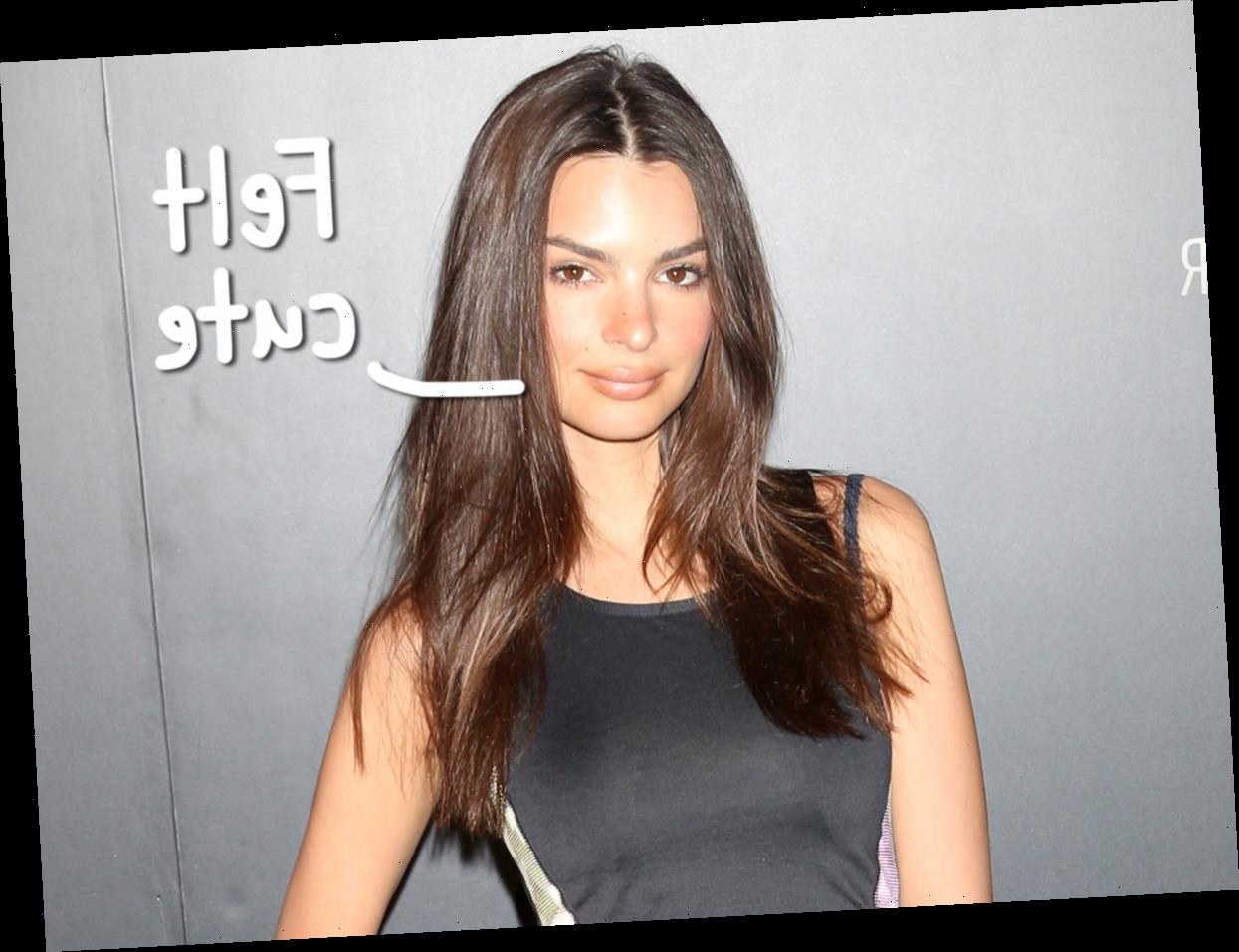 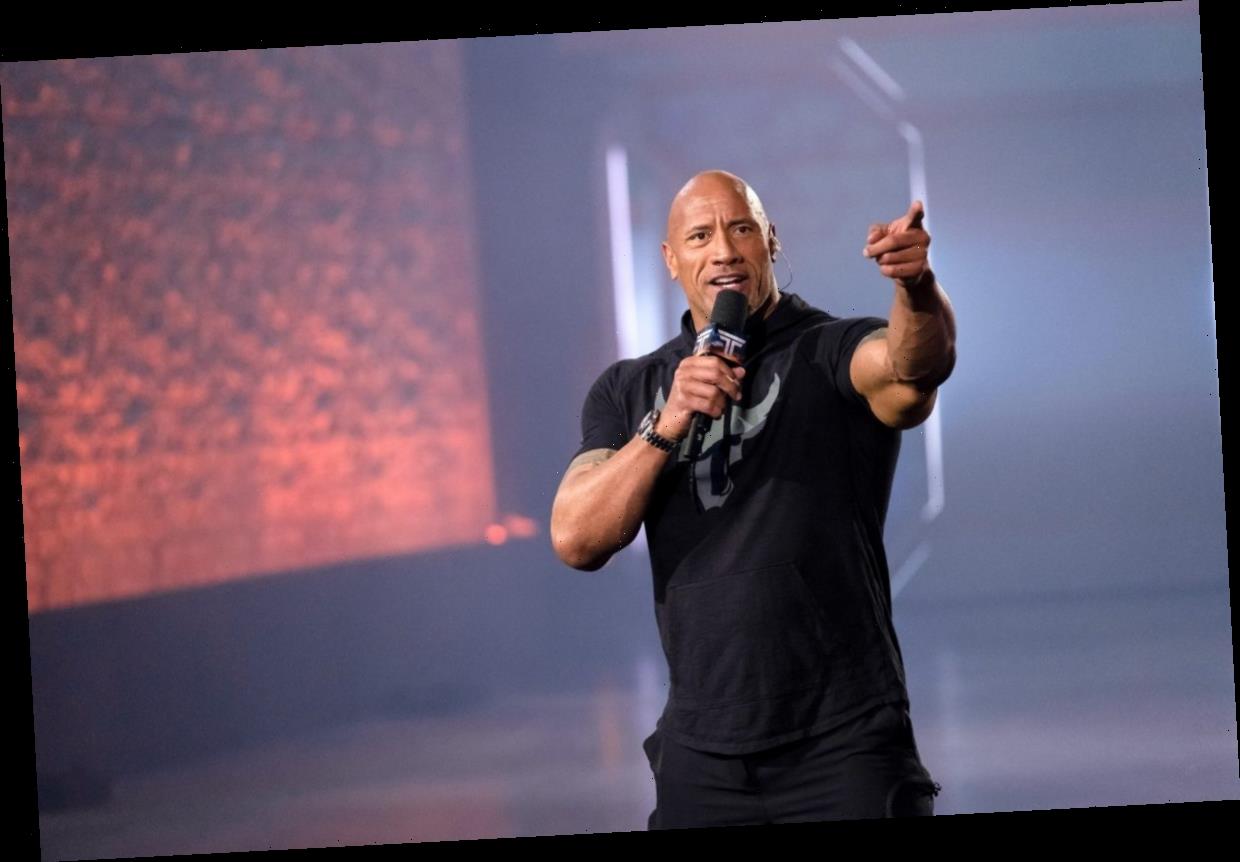