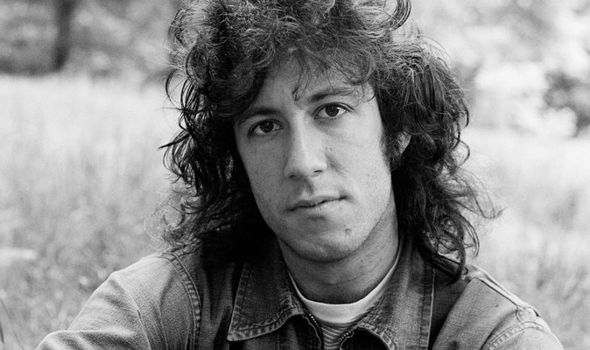 Peter Green is known for being one of the co-founders of rock band Fleetwood Mac. He played the guitar and sang vocals in the band. He was once ranked number 58 in the Rolling Stone’s “100 Greatest Guitarists of All Time”.

A statement was issued via their agent earlier today.

It read: “It is with great sadness that the family of Peter Green announce his death this weekend, peacefully in his sleep.

“A further statement will be provided in the coming days”. 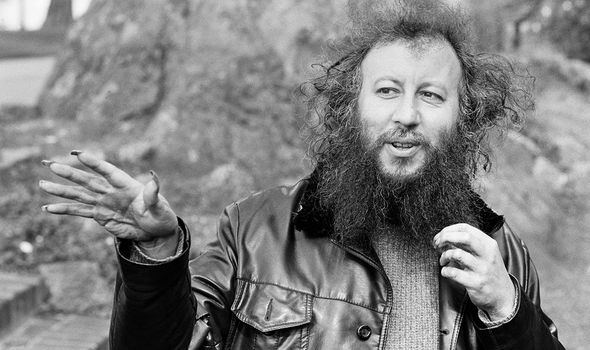 However, his contribution to the music industry and his talent remains priceless.

He co-founded the original line-up of Fleetwood Mac along with the core eight members of the band.

Earlier this year, artists performed at London’s Palladium in a gig celebrating the early years of Fleetwood Mac and Peter Green.

Green was reportedly not in attendance.

The band was formed in London in 1967, which is where Green was born.

Their debut album was released in 1968. 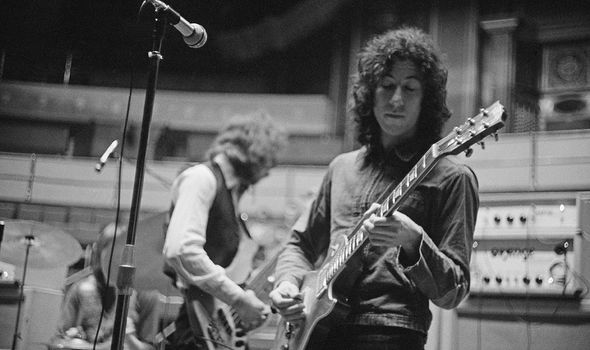 Their second studio album was also released in 1968 and included the hit “Albatross”.

On the album, Green wrote the songs “Oh Well”, “Man of the World”, and “The Green Manalishi”

Green left Fleetwood Mac in 1970 due to his mental health. 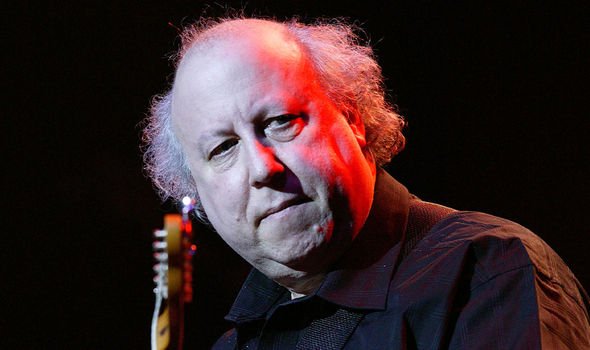 He later contributed to tracks for Fleetwood Mac.

In 1998, he was inducted into the Rock and Roll Hall of Fame.

In 1979, Fleetwood Mac was honoured with a star on the Hollywood Walk of Fame.