(This May 14 story corrects first paragraph to show sale of diamond was to Stargems Group and Choron (Belgium) BVBA, not only to Stargems.) 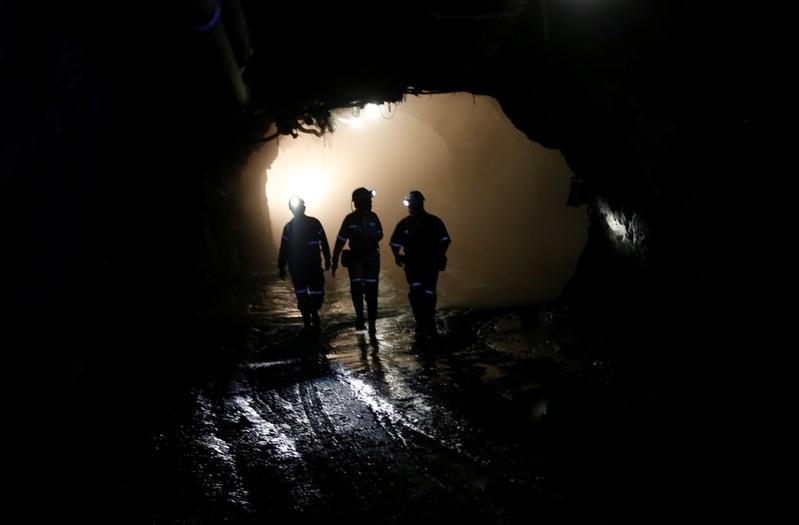 (Reuters) – Petra Diamonds said on Tuesday it sold a 425-carat diamond, recovered at its flagship Cullinan mine in South Africa in March, to Belgium-based Stargems Group and Choron (Belgium) BVBA for $15 million, potentially helping it turn free cash flow positive this year.

Petra said the sale of the diamond, named ‘Legacy of the Cullinan Diamond Mine’, highlighted the quality of the ore in the mine.

The miner bought Cullinan from De Beers in 2008, aiming to breathe new life into the mine renowned for yielding the largest rough gem diamond ever found – 3,106 carats – and being the world’s main source of rare blue diamonds.

BMO Capital Markets analyst Edward Sterck said the $15 million purchase price was in line with its estimate, adding that realised prices at Cullinan have recently been “exceedingly weak”.

Shares of the miner were down 3.8% at 23.90 pence by 1405 GMT, lagging the small-cap index which was in the positive territory.

Petra has been struggling to clear its multi-million-dollar debts after it borrowed heavily to revamp the Cullinan facility and began mining a new section of ore last July.

However, Cullinan has been profitable every year since Petra acquired it in 2008 and the mine is expected to generate free cash flow this year.

Sterck said the sale of the diamond, which would flow almost directly to the bottom line, will help Petra Diamonds in its target to turn free cash flow positive this year.

Petra Diamonds last month announced the recovery of a 209.9 carat ‘Type II’ diamond at Cullinan mine, the third recovery of a gem of that size since March.