CANNES — The scorching Cannes Lions festival was extra hot thanks to Rina Sawayama.

The Japanese-British pop star, who identifies as pansexual, turned Thursday’s Google Pride bash into a “hell hoedown,” celebrating the LGBTQIA+ community of which she is proudly a part.

“Pretend we’re in Middle America. I don’t have much experience with Middle America, but just pretend,” she said before performing “This Hell,” her anthem that challenges secular beliefs about queer people.

“We’re at a hoedown. Do you guys know what a hoedown is?” Sawayama, 31, continued. “Why I’m asking you this is because even though this is a safe space right now and we’re thriving anyway, there’s some people who’d like queer people to go to hell.”

Sawayama noted that she wrote the “little song” because she “thought if we’re all going to hell, then that sounds like a f–king party to me, am I right?” 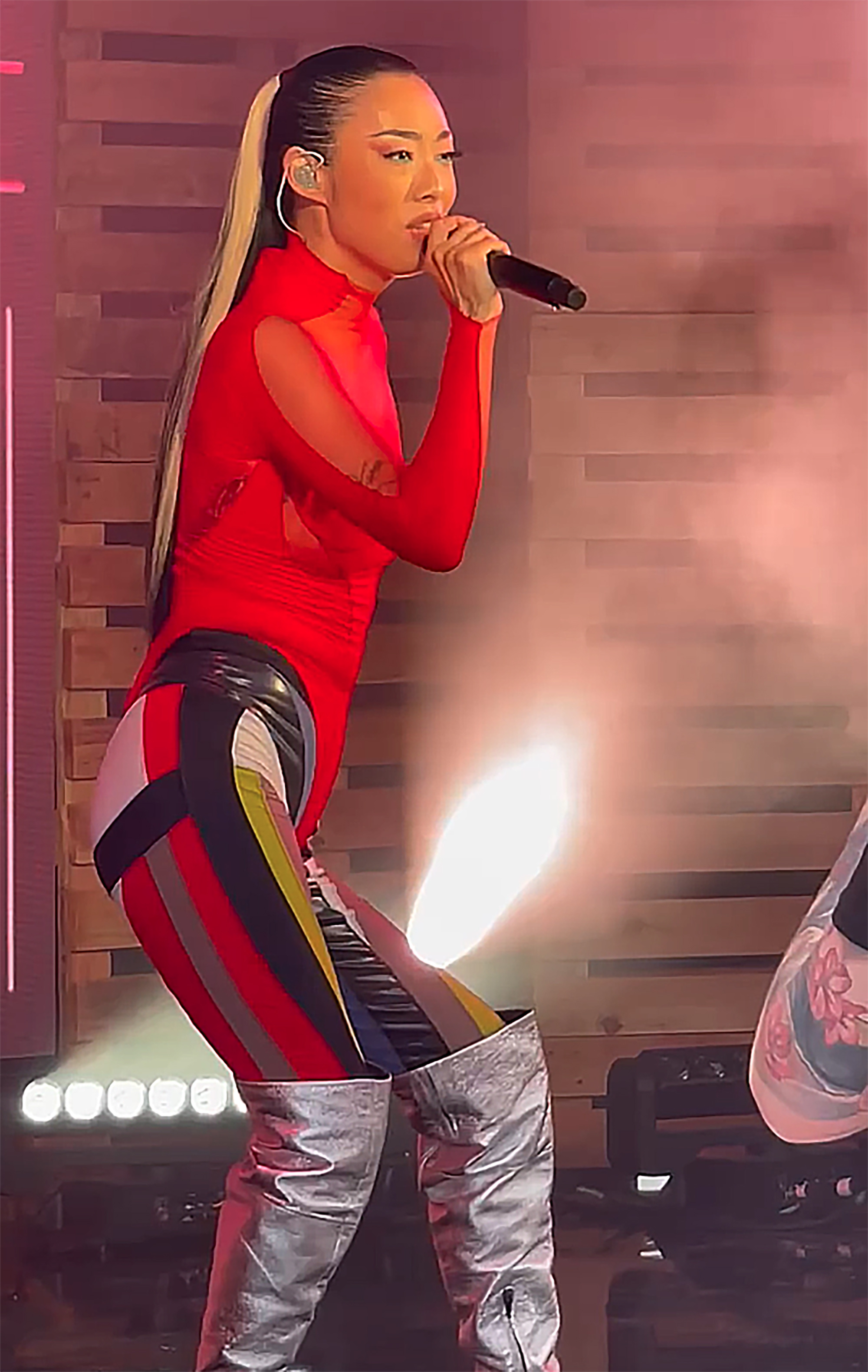 Hordes of fans — many of whom were likely marketing and advertising execs in town for the weeklong industry event — caused the floor to shake with nonstop jumping and dancing as the UK-based entertainer sang pointed lyrics.

“Turns out, I’m going to hell if I keep on being myself,” she belted. “Don’t know what I did, but they seem pretty mad about it / God hates us? All right then, buckle up, at dawn we’re riding.” 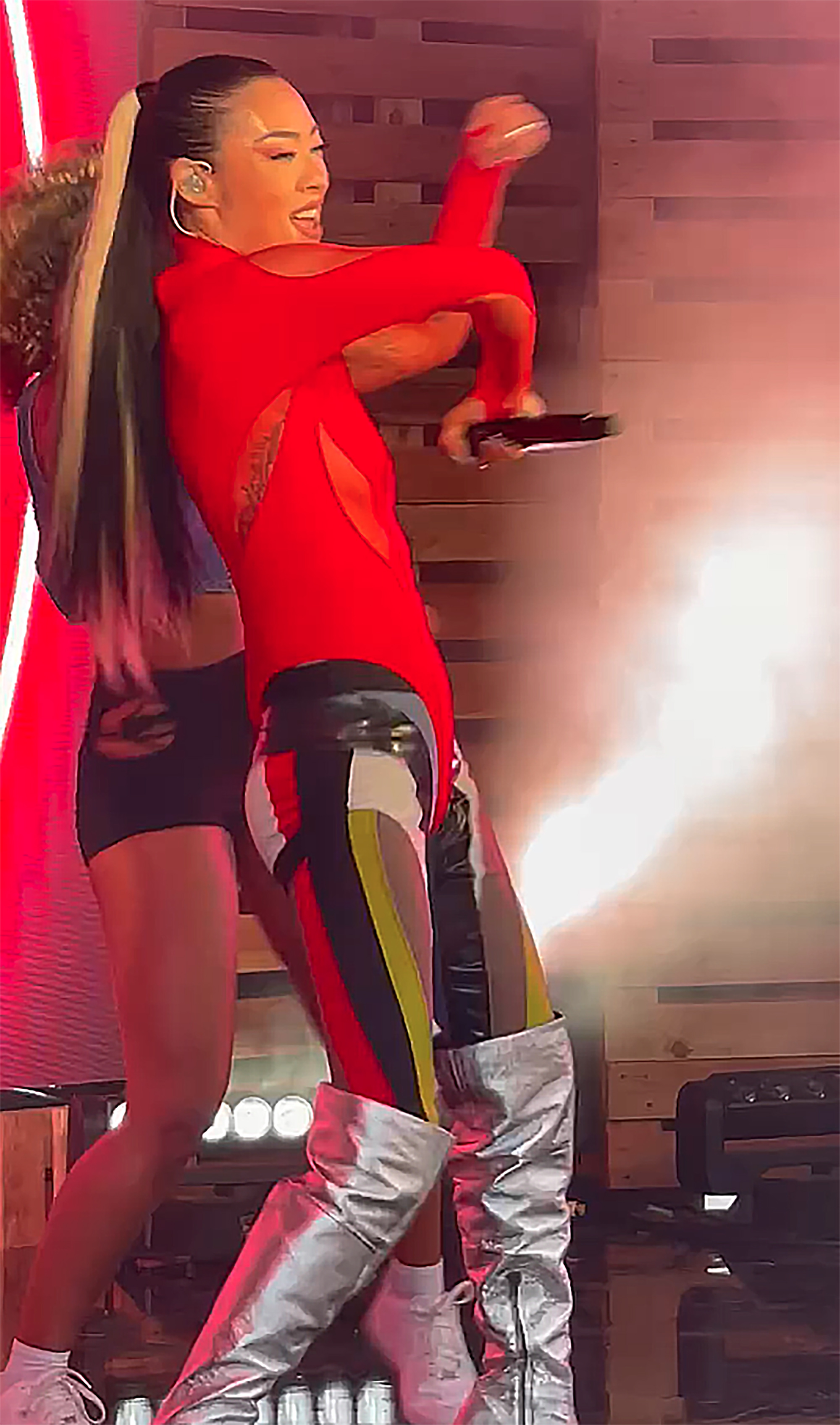 Sawayama — who rocked the house in a colorful bodysuit with sheer paneling — performed several of her hits, also including dance track “Lucid,” the Britney Spears-inspired single “XS” and “Free Woman,” her Lady Gaga duet (without Mother Monster, sadly).

Google partygoers were treated to free face-painting and glittering manicures. In line, they beat the sweltering heat with endless rosé and cocktails adorned with Pride flags.