Premier League fantasy football: The world’s most expensive defender is finally showing his worth

Since his £85 million move to Man United in the summer, the spotlight has well and truly been on Harry Maguire.

And that’s made him a very popular choice on fantasy football, with nearly a quarter of all Dream Team gaffers picking the towering centre-back this season.

But he’s not always felt like the right man to have in your line-up… until now. 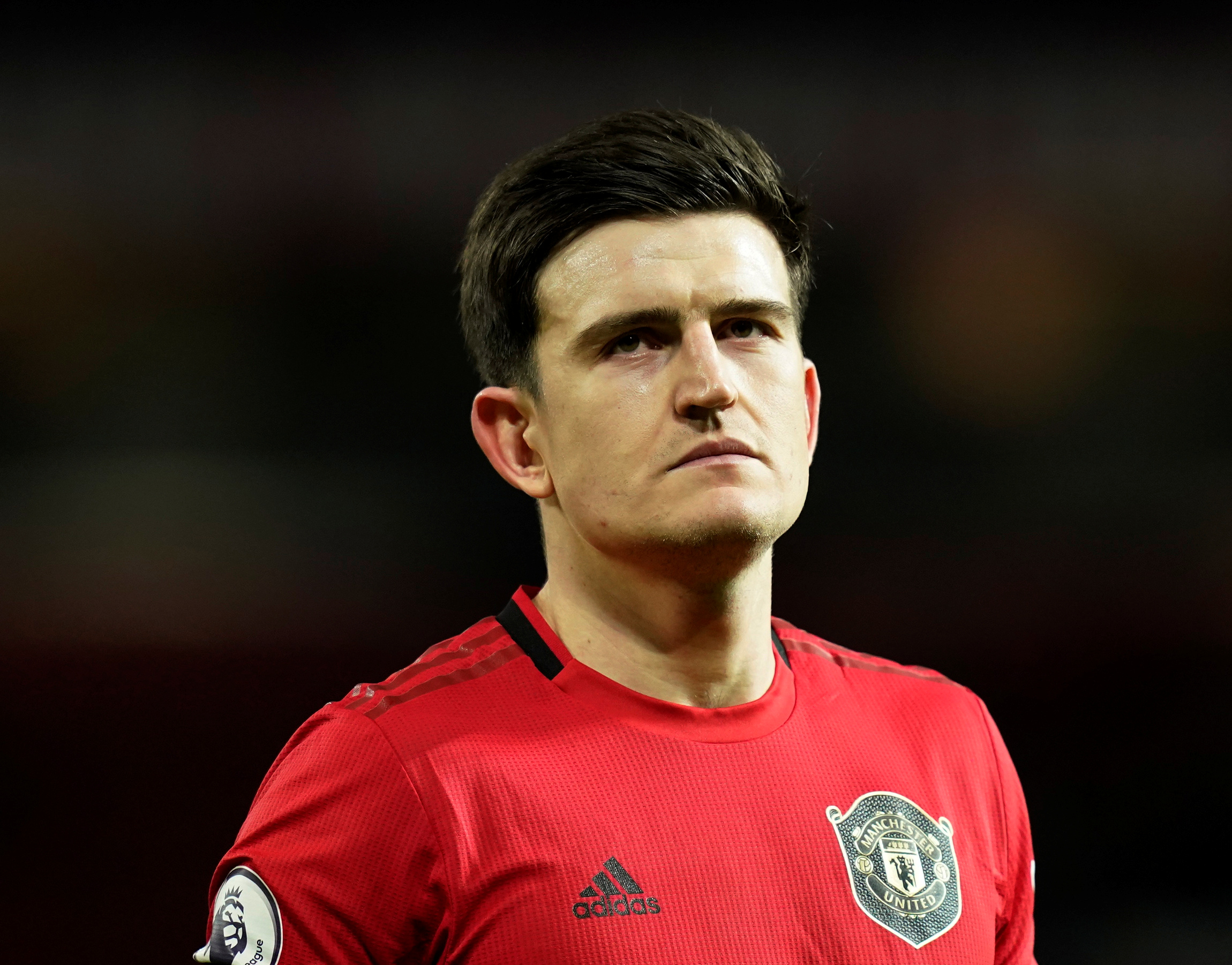 On Monday, Maguire produced a truly world class performance in United’s 2-0 win over Chelsea, commanding the Red Devils’ defence while punishing the Blues with a goal in the second-half.

While he was fortunate not to have been sent off for a needless kick at Michy Batshuayi, Maguire’s run-out at Stamford Bridge was easily his best in the Premier League so far this season – and he has the points haul to prove it.

With a WhoScored rating of 9.1 to go along with his goal, clean-sheet and Star Man award, Maguire picked up an impressive 18 points – the biggest individual score of anyone in Game Week 25.

His total is now up to 145 points, which makes him the third-best defender on the game behind just Trent Alexander-Arnold and Virgil van Dijk, and the 18th-best player overall. 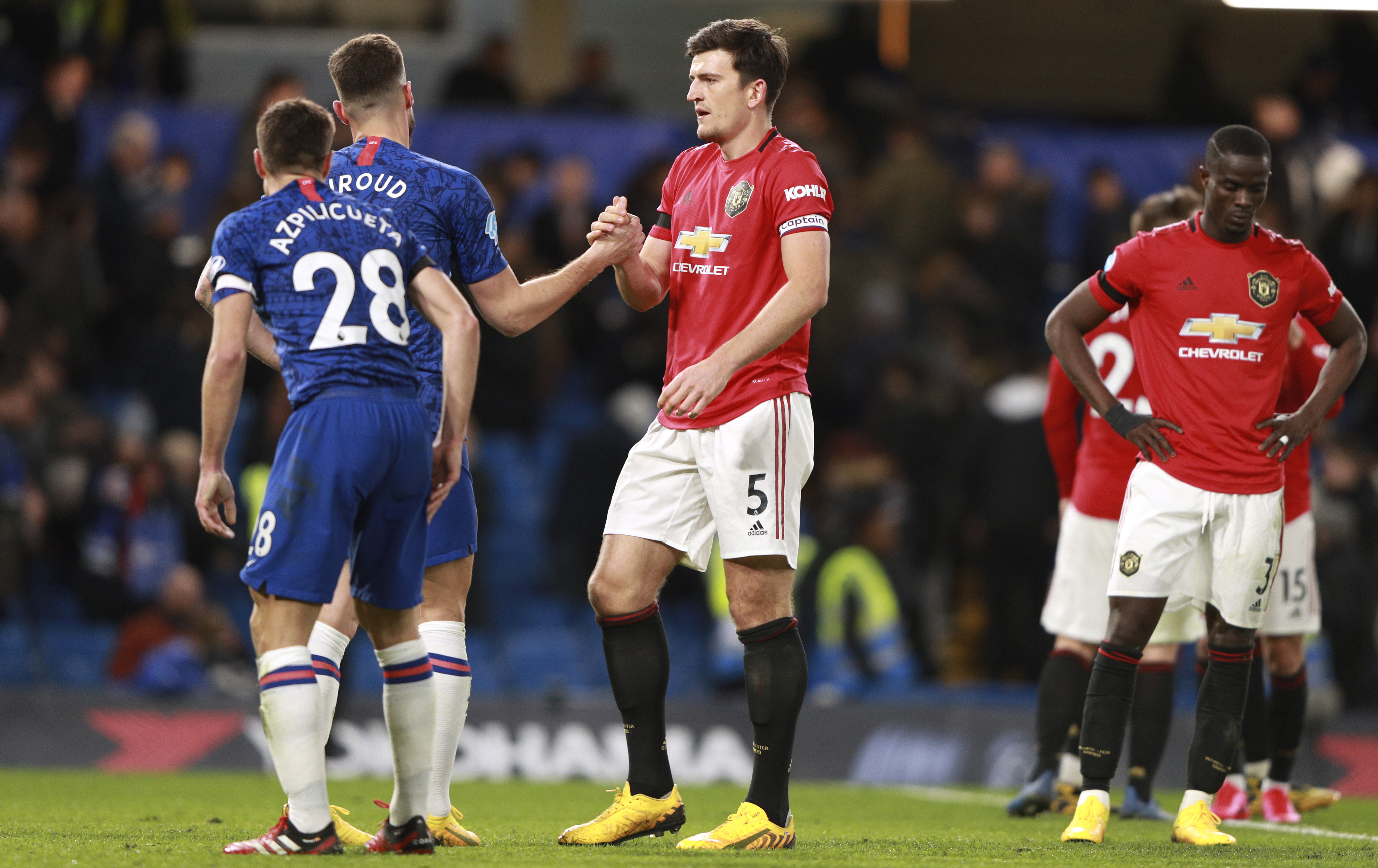 Maguire’s stock is only going to rise too, especially now that United have seemingly fixed their defensive issues.

Ole Gunnar Solskjaer’s side has kept seven clean-sheets in their last 10 games, with Aaran Wan-Bissaka and even youngster Brandon Williams racking up the points in recent weeks as a result.

But Magurie has been the most outstanding, picking up 59 points since Game Week 22 – which is more than any other defender in that same period.

With the centre-back currently priced at just £3.6m on our game, he’s also something of a bargain when compared to some of the other premium defenders around – such as Joel Matip and Oleksandr Zinchenko. 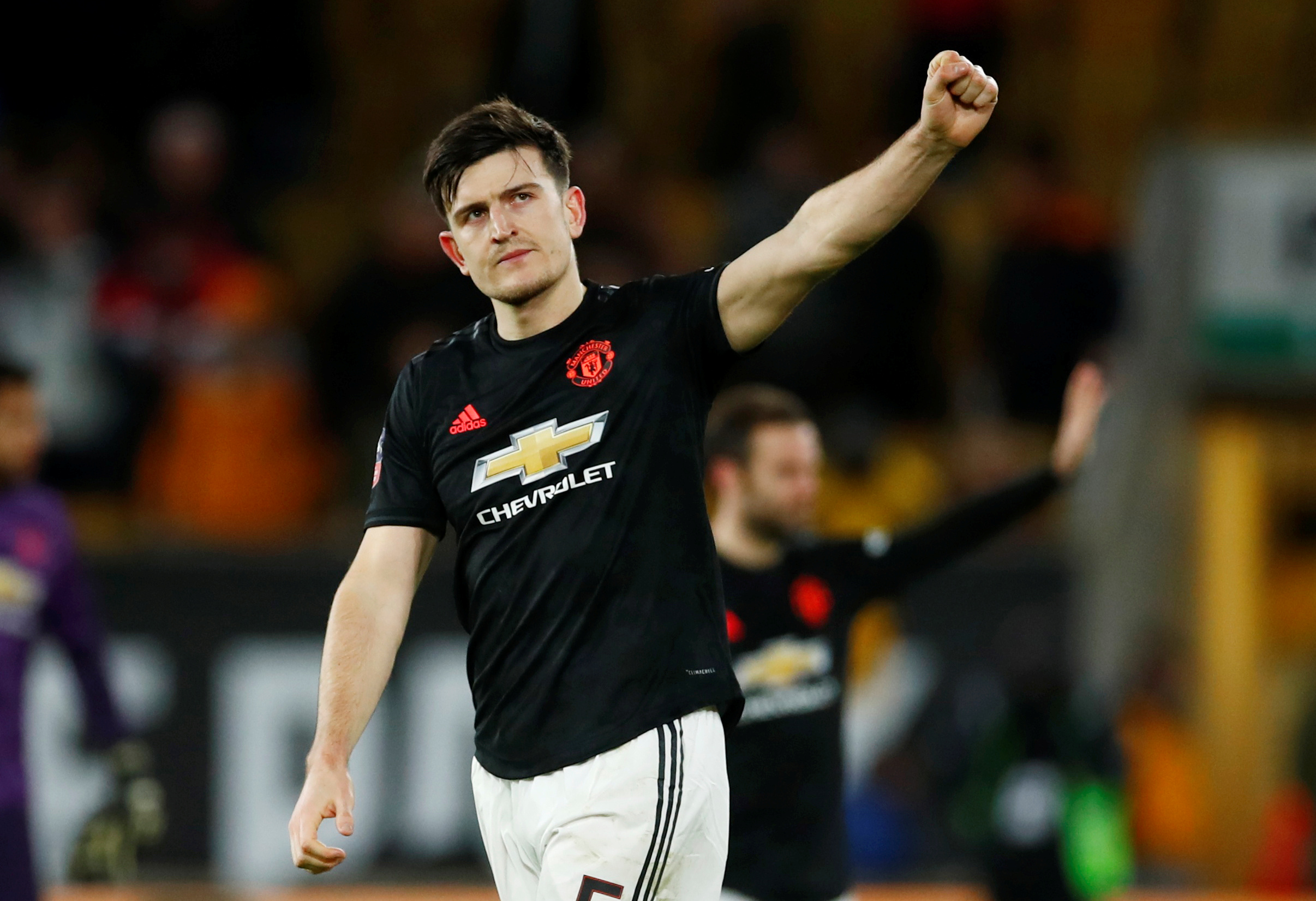 While it’s unfair to say that Maguire has been poor this season – both for Man United and for Dream Team – we haven’t quite seen the same points return that we would’ve expected from him.

United have conceded some sloppy goals and are still far away from being the finish product, but the side looks galvanised and capable of finishing the campaign strongly – and their new captain will be a big part of that.

Check out more of the latest from Dream Team