At the heart of First Lady Jill Biden, PhD, and President Joe Biden’s marriage is genuine friendship, says intuitive astrologer Rachel Lang. And given their sun signs, it’s likely their initial connection was rooted in having similar mindsets. “President Biden is a deep-thinking Scorpio, and the First Lady is a communicative Gemini. Gemini is ruled by Mercury, the planet of teaching and learning,” says Lang. So, she says, it’s no wonder they connected on a mental level.

What took things from friendship to romance? Well, that’s where Saturn comes in. Jill’s Sun is in the President’s 7th house of marriage, Lang points out, which is near Joe’s Saturn. That planet rules commitment and stability. “Marriage and commitment were a natural part of this couple’s path,” explains Lang. “They likely felt right at home with each other and probably moved right into a commitment with one another.”

But marriage isn’t where Saturn’s heavy lifting in this relationship ends. “Saturn is the planet that shows what we’re here to master,” says Lang, meaning it represents what you’re willing to work for. And in Joe’s case, his Saturn is in the seventh house of Gemini—and it’s at a great angle from Jill’s Sun and Mars. This makes Jill Joe’s biggest fan. “She is a model of support and encouragement for him to achieve success,” Lang adds.

Thanks to Saturn, “their relationship gives both of them a deep sense of purpose,” she says. “But it’s important for them to remember to balance work with play.” With such a heavy Saturn influence at work in their marriage, Lang says it can feel a bit serious.

Luckily, the rest of the cosmos are putting in the work to fill this partnership with fun, too. Ahead, Lang breaks down which elements have the biggest influences and how exactly they shape the president and first lady’s nearly 45-year marriage.

Jupiter is the reason Joe is Jill’s biggest supporter.

Okay, so Saturn has something to do with this, too. “Joe’s Saturn nicely aspects Jill’s Jupiter, the planet of opportunity and expansion,” Lang says. This points to him being a huge supporter of her dreams and goals. Given how supportive she’s been of his aspirations, it would only make sense that he return the favor, right? 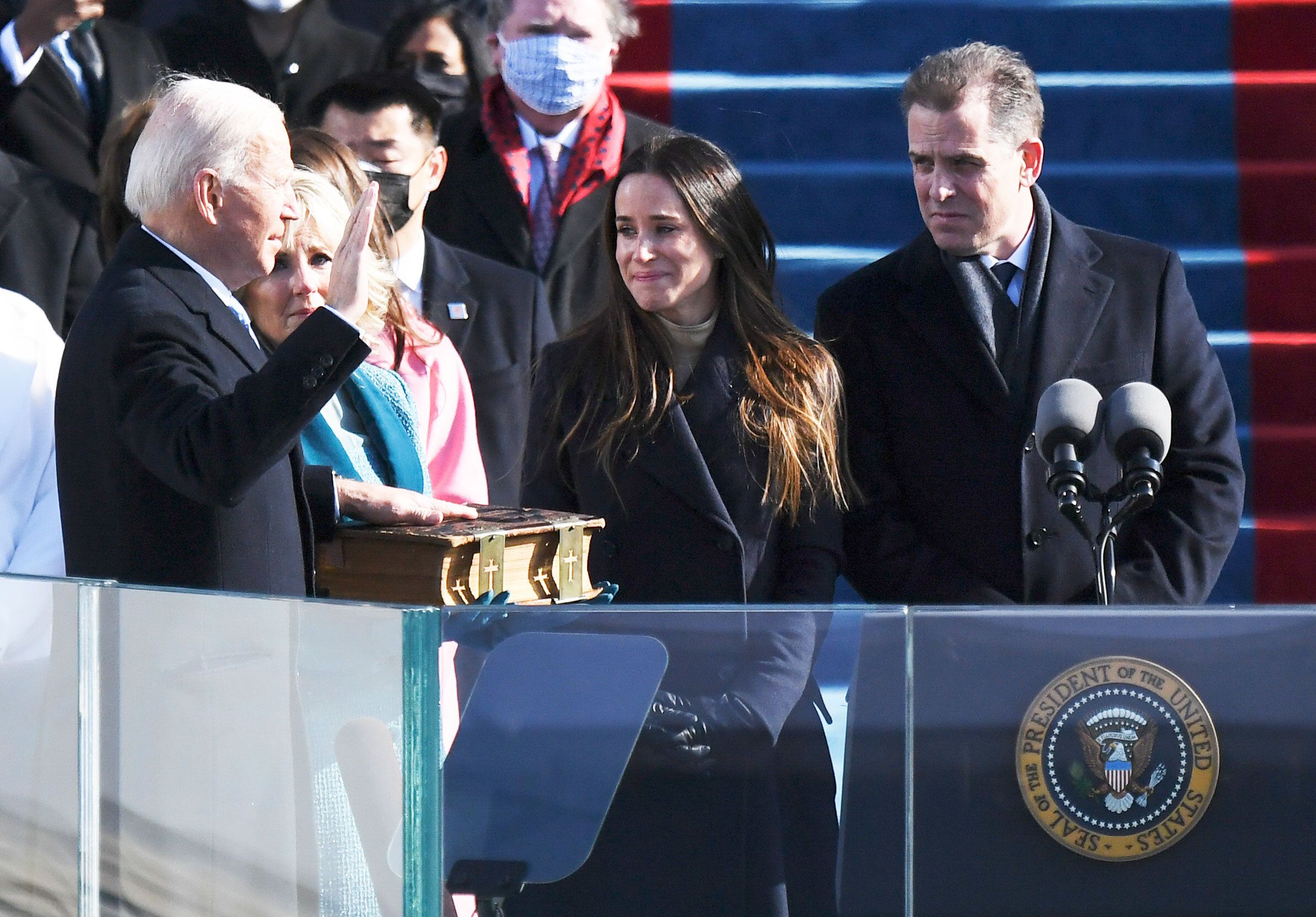 But what this element of their birth charts proves is cheering Jill on comes naturally to Joe. It’s so much more than just performative reciprocation. Lifting her up is second nature to him.

Jupiter’s presence in the president and first lady’s charts also indicates they’re a generous duo, says Lang. “They have the kind of relationship in which they say ‘YES’ to one another’s dreams, even if they seem far-fetched at the time.”

Venus is the source of harmony in their social lives.

Venus, the planet of love, beauty, and friendship is all over Joe and Jill’s birth charts. Jill’s is in Cancer and is at a favorable angle from Joe’s Sun, while his Venus is in Scorpio. “Their compatible Venus aspects show they can build a social network together,” says Lang. “They likely also love to dance and surprise one another with gifts or acts of kindness. These are the kinds of aspects that show lasting romance over time.” 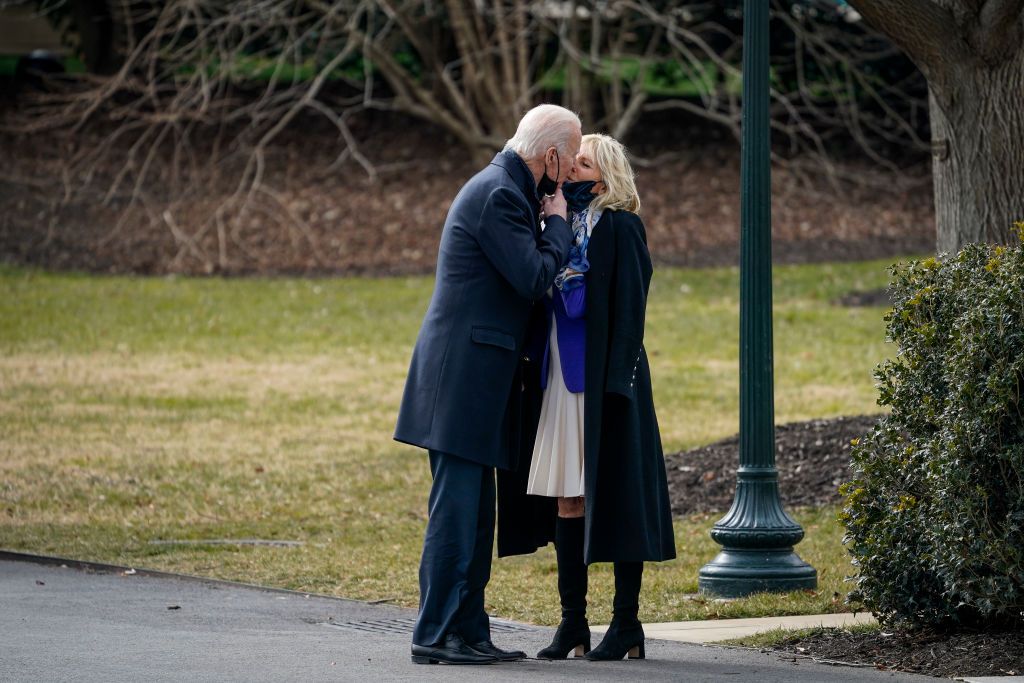 Mars is the source of their passion.

Mars is all about intensity and motivation, so it makes sense when Lang explains how ambitious Jill and Joe are as a couple. Jill’s Pluto is at an excellent angle from Joe’s Mars, meaning they “have the ability to focus on anything they set their minds to,” explains Lang.

“The challenge with this aspect can be when they’re in a conflict,” she points out. “They can trigger one another’s tempers easily” because they’ve got such a strong emotional bond. But, as long as Jill and Joe share a common goal (which they nearly always do thanks to—say it with me now—Saturn!) they can join their efforts and make magic happen.