Paying tribute. Prince William and Prince Harry are both set to appear to honor their late grandfather Prince Philip in an upcoming BBC documentary.

Prince William and Prince Harry’s Complicated Relationship Over the Years

The network announced the production of a new documentary titled Prince Philip: The Royal Family Remembers, on Thursday, September 9, to celebrate the life and legacy of the Duke of Edinburgh.

The upcoming televised special will feature Queen Elizabeth II and Philip’s four children, eight adult grandchildren (which includes both the Duke of Cambridge, 39, and the Duke of Sussex, 36) and other royal family members coming together for a series of interviews to discuss Philip’s life, career and memory.

The program, which was initially created to mark his milestone 100th birthday, features interviews that were filmed both before and after his death in April. 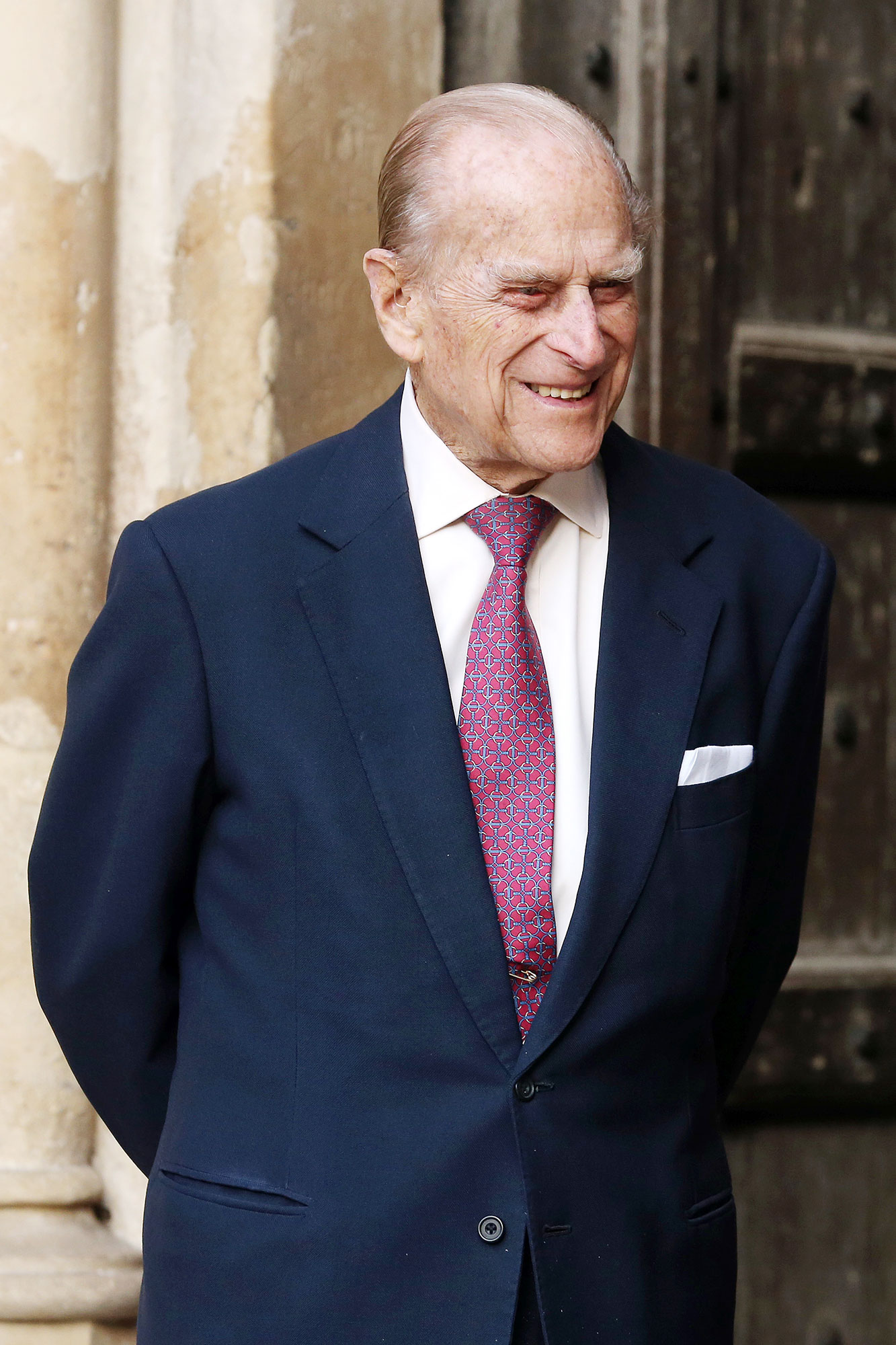 The network explained via a statement that this “historic” documentary also includes sit-downs with his household staff, who offer their own “personal thoughts and reflections” about his legacy. The BBC also noted that the film will include “poignant recollections, plenty of humor and numerous fresh insights into the character and legacy of this royal pioneer.”

Oxford Films, who produced the documentary, also filmed the Duke’s study, private office and library “exactly as they were” during his seven decades as a member of the royal family.

“With special access to the Queen’s private cine-film collection, this film is an unrivalled portrait of a man with a unique place in royal history,” the network added about the documentary.

Filming this movie in honor of their grandfather isn’t the first time that the Dukes have reunited this year. After the two brothers initially separated their households following Harry and Meghan Markle’s decision to step back from the royal limelight, the brothers reunited earlier this year for Philip’s funeral and later to honor their late mother, Princess Diana, on her birthday.

In July, the siblings unveiled a new statue of their mother in the newly redesigned Sunken Garden at Kensington Palace.

“Today, on what would have been our mother’s 60th birthday, we remember her love, strength and character – qualities that made her a force for good around the world, changing countless lives for the better,” they said in a joint statement at the time. “Every day, we wish she were still with us, and our hope is that this statue will be seen forever as a symbol of her life and her legacy.”

Following the unveiling, a source exclusively told Us Weekly at the siblings had “turned a page” after their falling-out.

“William and Harry spent the morning before the statue unveiling looking through old keepsakes, notes from Diana and bonding,” the insider said at the time. “They have absolutely turned a new page in their relationship and have started the healing. Everyone around them was thrilled to see how close they were on the day of the statue unveiling.”

Months earlier, the brothers both attended Philip’s funeral in April. Harry and William were among the royal family members who walked behind their late grandfather’s casket as they left Windsor Castle to head into St. George’s Chapel. The pair were also seen chatting with William’s wife, Duchess Kate, after the service.

The funeral marked the first time the pair had been spotted together since Harry moved to California with his wife Meghan, 40, in March 2020.