Prince Harry has been secretly working his new Silicon Valley executive job for months — and has already landed another new gig, it was confirmed Wednesday.

Just a day after the Duke of Sussex was named as the chief impact officer of online mental-health coaching service BetterUp Inc., he was confirmed as an expert investigating the “modern-day crisis” of online disinformation.

Harry, 36, is one of 15 commissioners in the Aspen Institute’s six-month “Commission on Information Disorder” chaired by Katie Couric, the nonprofit announced.

Harry and wife Meghan Markle have both complained about the apparent abuse they have had both in the press and on social media.

Described by the institute as a “humanitarian, military veteran, mental wellness advocate, and environmentalist,” Harry said he was “eager” to help “working on a solution-oriented approach to the information disorder crisis.”

“As I’ve said, the experience of today’s digital world has us inundated with an avalanche of misinformation, affecting our ability as individuals as well as societies to think clearly and truly understand the world we live in,” he said in a statement shared by The Sun. 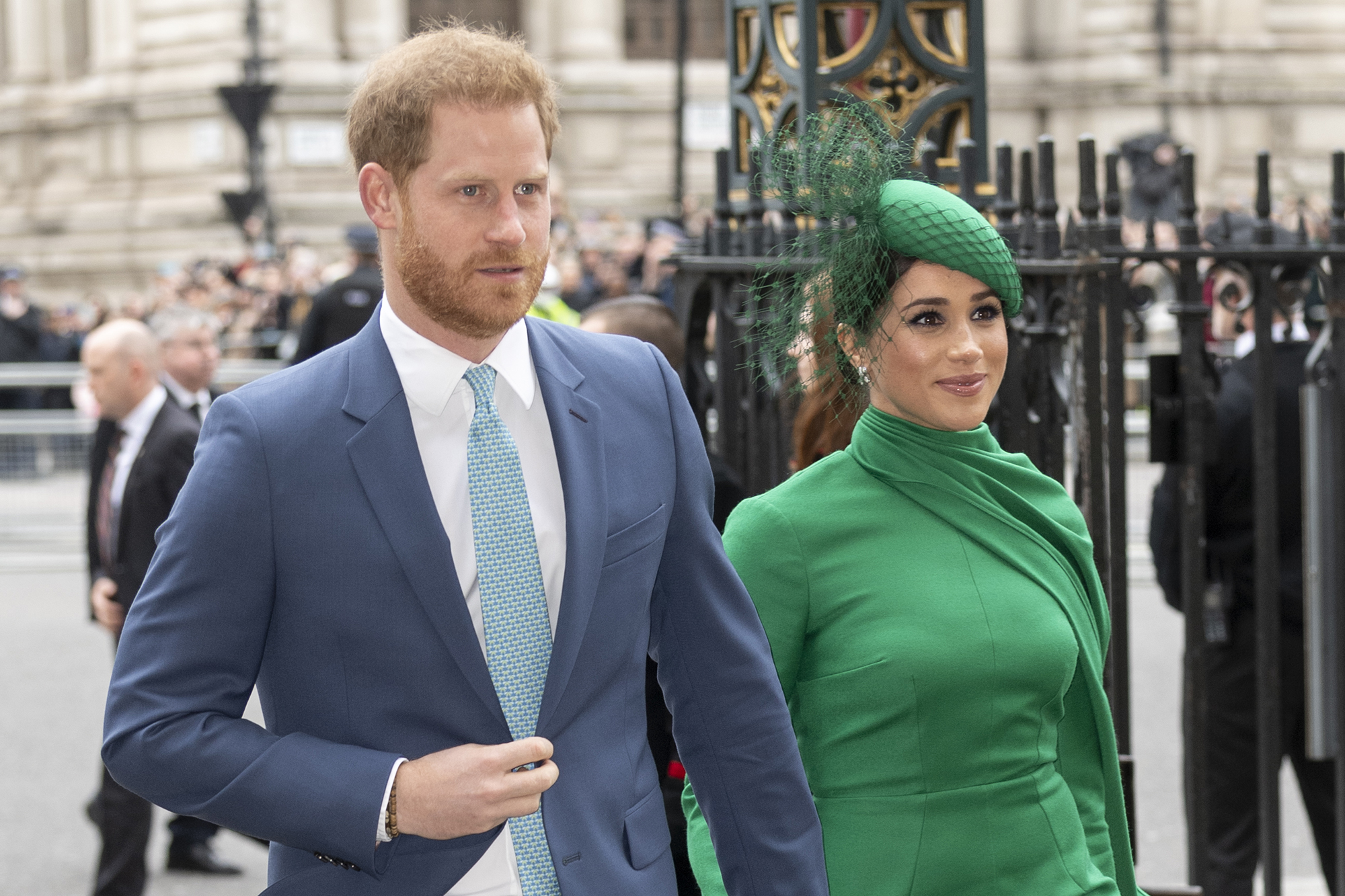 “It’s my belief that this is a humanitarian issue and as such, it demands a multi-stakeholder response from advocacy voices, members of the media, academic researchers, and both government and civil society leaders,” he said.

His new role came after the boss of BetterUp Inc. admitted that the royal had long been working for the San Francisco-based tech company in secret long before Tuesday’s announcement of his new job.

“He’s been in the role for a couple of months,” CEO Alexi Robichaux told the BBC, saying the company was “honored” to have its new hire.

“He’s doing fantastic,” Robichaux said, admitting he had never before spoken to a member of royalty before his new hire. 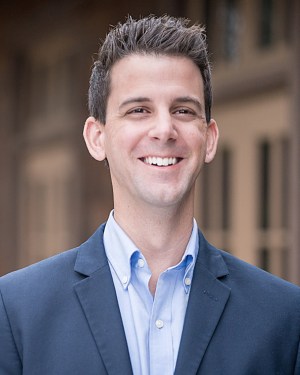 “He’s got an incredible attitude and he’s filled with energy and enthusiasm — I have a feeling that he’ll work out,” he joked, saying he does not predict any “trouble” arising during the duke’s appraisal period.

He also praised the royal for refusing airs and graces among fellow staffers. “We’re partners here, he likes to be called Harry in the workplace, so we just address him as Harry,” Robichaux told the BBC.

However, the CEO refused to discuss how much Harry is getting paid by the firm that was recently valued at $1.73 billion.

“As you can imagine as a private company, we don’t disclose any compensation for any employees and folks,” he told the BBC, as per The Sun. 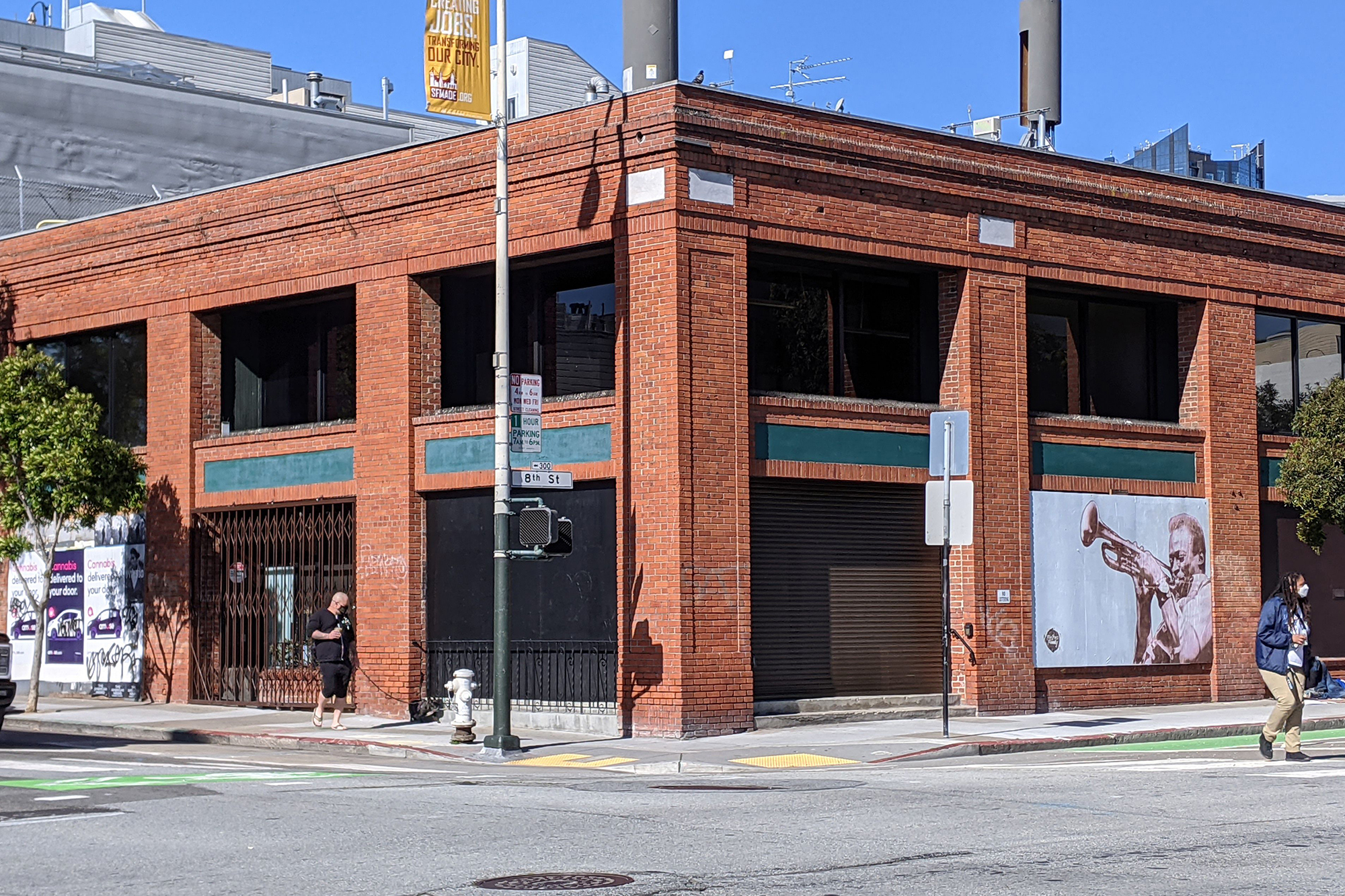 “And so we’re unfortunately I’m not able to share that.”

He also skirted revealing how many hours the duke will work, saying they were instead just worried about his “impact.” 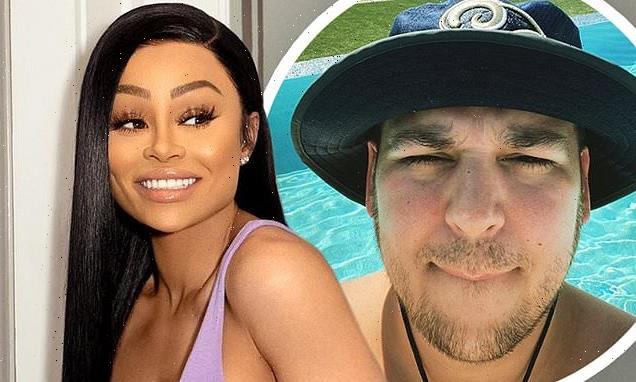 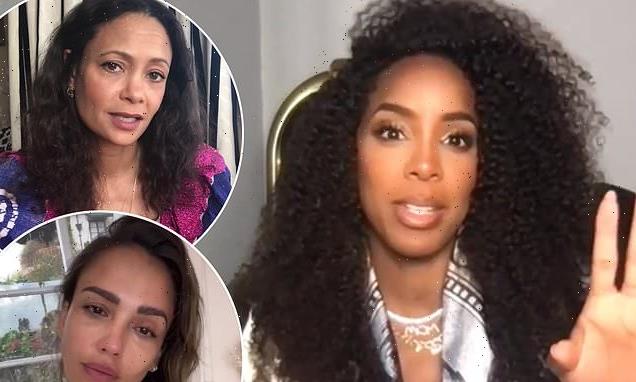 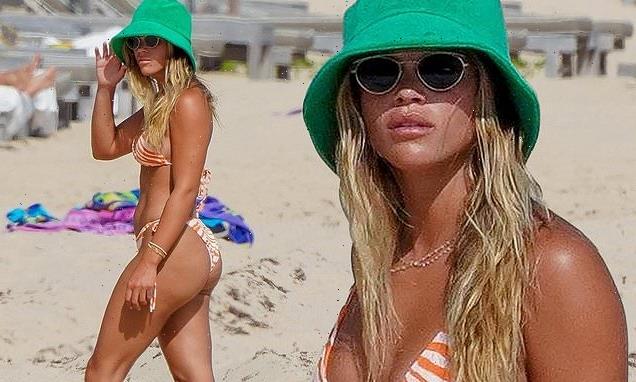