Prince Harry will “go deeper” into his mental health struggles in yet another collaborative project with Oprah Winfrey.

Harry said the follow-up program, which premieres Friday, will “go deeper” into the stories of the initial docuseries’ subjects and feature experts issuing guidance, so “together they begin to answer the critical question: Where do we go from here?”

The news came after Apple announced that its streaming platform saw a 25 percent increase in viewership as a result of “The Me You Can’t See,” in which the renegade royal underwent an on-camera therapy session to treat PTSD.

The series also featured Harry explaining how his wife, Meghan Markle, was able to overcome the suicidal impulses she experienced during her first pregnancy.

Harry’s mother, Princess Diana, was killed in a Paris car crash in 1997 when he was 12 years old.

While Apple must be thrilled with its viewers’ consumption of Harry’s ongoing tell-alls — which have also included blasting his father, Prince Charles — one person who reportedly is not as happy is Queen Elizabeth II. 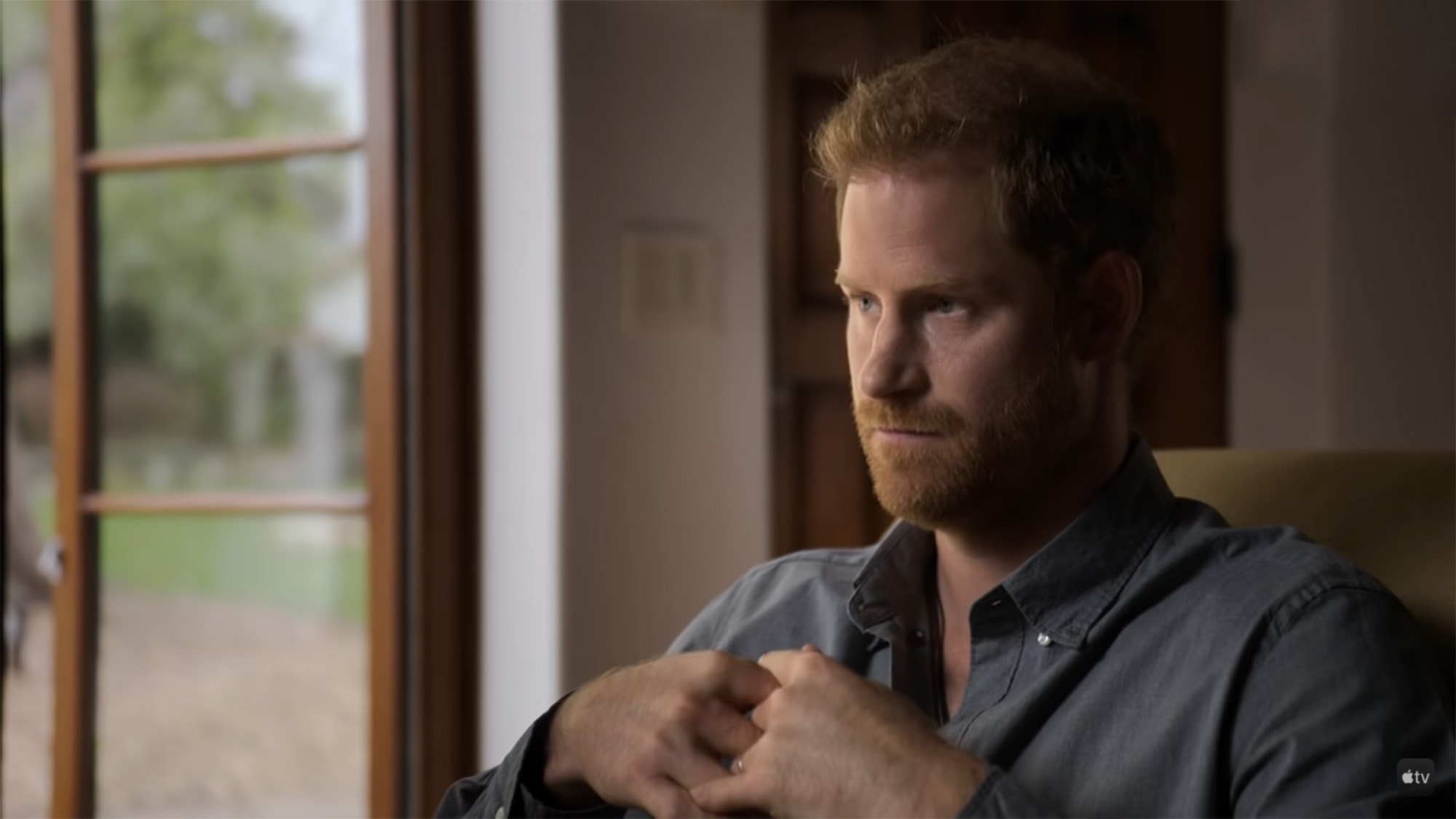 “Harry’s grandmother has taken this very personally and is deeply upset by what Harry has said, in particular his comments about Charles’s parenting and suggesting his father knows no better because of how he was brought up. It has been a very upsetting time,” a source told the Mail on Sunday.

The seemingly motormouthed royal claimed he “suffered” under Charles’ parenting.

“My father used to say to me when I was younger … ‘Well, it was like that for me, so it’s going to be like that for you,’” he told Winfrey.

“That doesn’t make sense — just because you suffered, that doesn’t mean that your kids have to suffer, in fact quite the opposite. If you suffered, do everything you can to make sure that whatever negative experiences that you had, you can make it right for your kids,” he added.