Prince William and Kate Middleton are working royals and will regularly step out to complete their duties. Some have suggested they have been working more to cover the royal “step back” of Meghan Markle, 38, and Prince Harry, 35. Although the Duke of Cambridge is no stranger to making speeches, a communication expert explained a key way he has changed over the last few months.

Meghan and Prince Harry told the world they would no longer be senior working royals earlier this year.

Following the announcement, the Duke and Duchess of Sussex travelled to Canada and have completed few official duties since.

Other royals, including Kate Middleton and Prince William, have continued to carry out engagements on behalf of the Queen.

While appearing at official events, Prince William will often make speeches and this is something he has done for most of his life, communication and body language expert Judi James said. 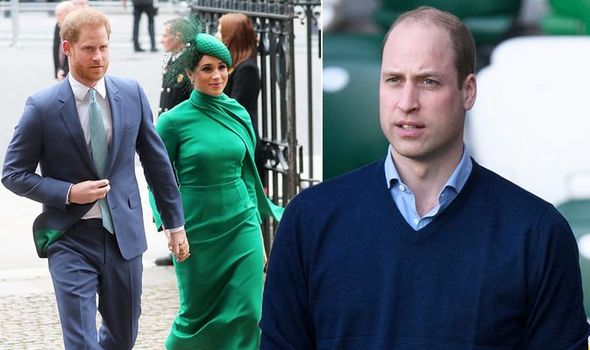 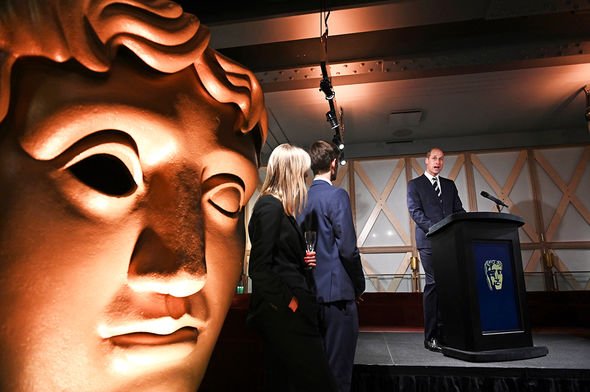 “Suited and booted, he made one of his first speeches to a celebrity audience at the age of ten, when his mother Diana lovingly but firmly introduced him as ‘the man of the family’ before pushing him forward to stand on a box and welcome guests to her Xmas party.”

Although Prince William has always been comfortable behind the microphone, his skills have drastically improved in recent months, Judi explained.

She added: “Despite the years spent honing his skills though, it’s only recently that William has begun to develop signs of genuine stage-craft, speaking with a new edge at a time that coincides perfectly with his brother Harry’s launch on the celebrity circuit.

“The intense sibling rivalry between William and Harry has always been fought out on places like the polo field.

“But now that the rebellious ‘fun’ brother has taken on a career as a globe-trotting campaigner, William seems to have been driven into notching up his own stage delivery in a bid to show he can also add impact to his messages.”

While trying to step up into a new role, Prince William seems to have left behind former “anxieties”.

“William has always been an ‘eye-to-the-script’ man who would even greet his audience by reading off his notes rather than greeting them with eye contact to make precious early connections,” Judi commented.

“His speech has been staccato in the past and his words delivered in short bursts to suggest breathlessness and this, plus his trait of sucking in or licking his lips during pauses, suggested quite high levels of anxiety. 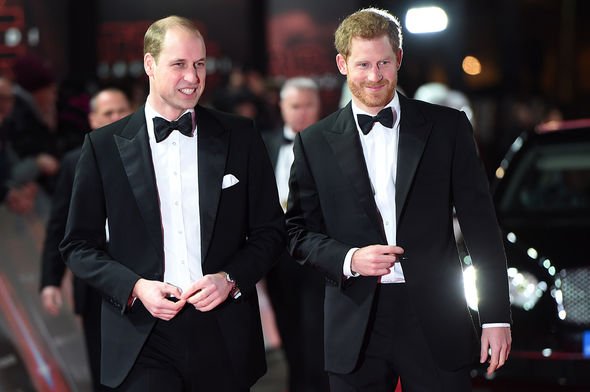 “His vocal tone often flat-lined, which is a bad trait for any speaker as it makes listeners drift off.

“William’s inner anxieties about public speaking tended to emerge in ‘after-shock’ signals, meaning once he had finished speaking, he would perform several self-comfort rituals before standing in the self-protective fig-leaf pose.

“This suggests he was highly critical of his own performances once they were over.”

However this seemed to change during a speech at the BAFTAs earlier this year and Prince William displayed a new found confidence, Judi suggested.

She said: “William’s recent BAFTA speech was a revelation though, suggesting he had been working on his delivery in a bid to keep up with or even outdo the Sussex’s. 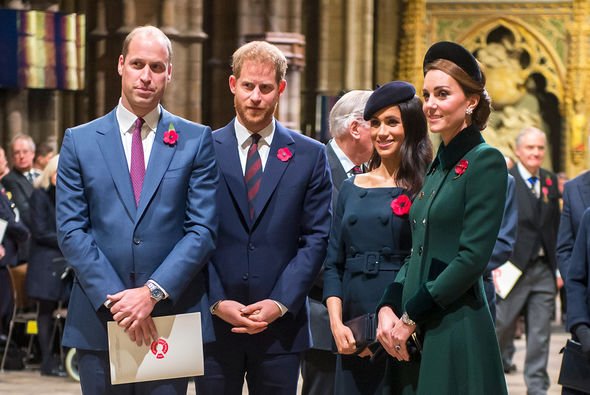 “His vocal tone sounded rich and more powerful and his initial, sweeping gesticulation showed a new love of the spotlight.

“He ‘announced’ his self-effacing jokes with several intentional gestures and his timing during the pauses for laughter were impeccable.

“He seemed to have worked on his enunciation to loosen up and often tight, tense lip-line, and although he still shuffled from one foot to another, he more than held his own in front of an audience of A-list actors.”