Princess Beatrice invites shocking guest to wedding – who else will be on the guestlist? 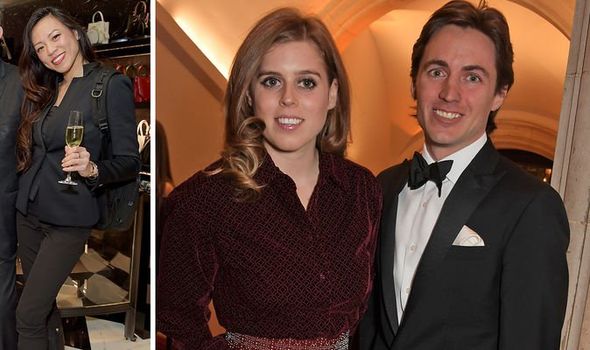 Princess Beatrice and her Italian fiancé Edoardo Mapelli Mozzi got engaged in Autumn 2018 after being friends for years. The couple are due to tie the knot next year and plans for the royal wedding are well underway. With a wealth of celebrity friends and acquaintances, including Kate Moss, Ellie Goulding and Karlie Kloss, the event is set to be an A-list affair. However, there is also one unexpected name that has made it to the list. 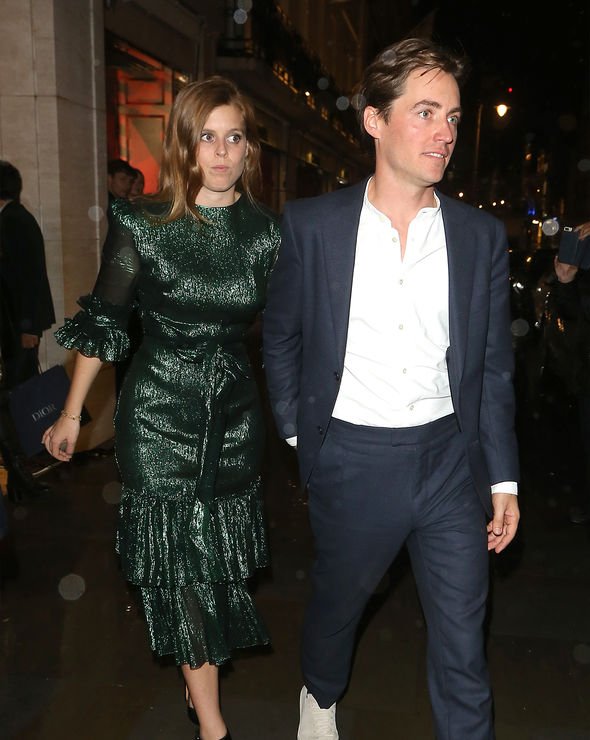 A report by the Mail on Sunday has revealed that the princess has also requested the presence of her fiancé’s ex-partner on their big day.

Edoardo and millionaire Dara Huang were once engaged and share a two-year-old son together.

However, since ending their relationship the pair are said to remain on good terms, and the princess wants their young son, Christopher, to play a big part in the service.

According to the report, both Dara and Edoardo are in daily contact, sharing a beloved pet name “Wolfie” for their toddler.

A source told columnist Charlotte Griffiths: “They take turns over who stays in the family house, keeping Wolfie in a consistent environment. Beatrice has been kind to allow them to do so.

“Dara and Edo are finding co-parenting to be a great way for one of them to be with Wolfie at all times as they both have busy schedules.

“Dana loves her son to bits and, like any mother, she is very protective. But in a very modern and grown-up way, she is totally happy that Beatrice will be developing a relationship with her son and is happy that he will attend the wedding as Edo’s best man.”

An additional report in People magazine has revealed that contacts close to the family are gushing at the relationship Beatrice shares with the little boy.

A source told the magazine that she has already stepped up to the mark as a “fantastic step-mother.”

The report stated: “Edo is easily one of the best dads, he is so involved, and Beatrice is already showing that she’s a fantastic step-mummy.

“They’ve been on family vacations together [with his son]. They are really happy.” 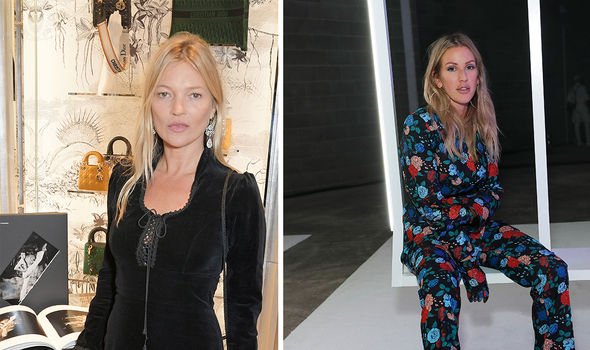 Luckily, little attention will be placed on Dara’s presence, as the wedding is expected to be a bustling affair of recognisable names.

It is expected all of the Royal Family will be in attendance, with the pair opting to wed in England so that the Queen can be there.

Despite Edoardo’s Italian heritage, the pair will likely marry in the UK as the monarch no longer travels by air.

It is also expected that long-time friend Naomi Campbell, as well as Ed Sheeran, Ivanka Trump and childhood pal Cara Delevigne will get an invite.

Since announcing their whirlwind engagement there has been a lot of talk around wedding plans, with a huge focus on what the Princess will wear as she waltzes down the aisle.

Sticking to tradition, Beatrice will follow in the footsteps of Queen Victoria and wear all-white.

In 1940, when the Queen married Prince Albert, custom stated that the bride should wear a colourful dress that could be reused for future occasions.

However, Queen Victoria disregarded that rule, choosing to wear all white and insisting that no one else did.

Since then her preferences have been carried on throughout the Royals, and will likely continue with the 2020 wedding.