6 celebrity couples who married in 2020

Princess’ Beatrice’s baby will reportedly receive a title at birth — even though her younger sister Princess Eugenie’s new son doesn’t have one.

But the little one won’t be given a British royal title, instead receiving one that is reflective of dad Edoardo Mapelli Mozzi’s Italian roots.

When Mozzi, who is an Italian Count, married Beatrice — the daughter of Prince Andrew and Sarah Ferguson — she became an Italian Countess. Therefore, their child will inherit the title of Cont or Nobile Donna — which means “noble woman” in Italian, according to Cosmopolitan UK.

In contrast, August, who is the son of Eugenie and commoner husband Jack Brooksbank, does not have a title.

Under royal protocol, Beatrice and Eugenie’s children are not entitled to receive a British title, despite being the daughters of Prince Andrew and the granddaughters of Queen Elizabeth II. The reasoning? Under King George V’s 1917 letters patent, only the grandchildren of the presiding monarch have the right to a royal title while the great-grandchildren do not, according to the Guardian. 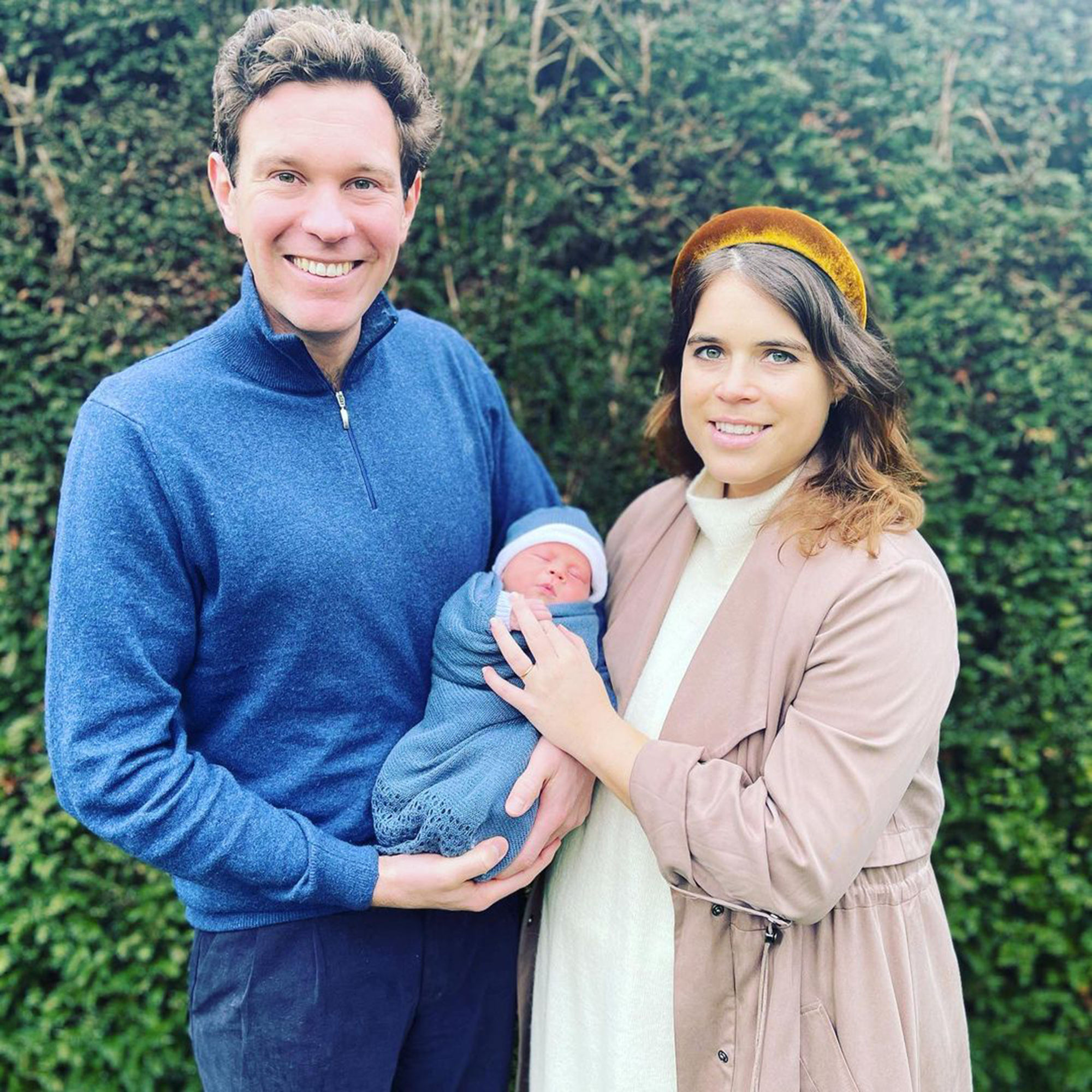 In this case, the Queen is the presiding monarch, and Eugenie and Beatrice’s kids would be her great-grandchildren. This is the very reason why Prince Harry and Meghan Markle’s son Archie was not granted a title.

The Palace announced on Wednesday that Beatrice, who is first cousins with Princes William and Harry, is expecting her first child with Mozzi.

“Her Royal Highness Princess Beatrice and Mr Edoardo Mapelli Mozzi are very pleased to announce that they are expecting a baby in autumn of this year,” the royal family wrote in a statement. “The Queen has been informed and both families are delighted with the news.”

The timing of the announcement raised eyebrows as the happy news was announced on Harry and Markle’s three-year wedding anniversary — after they caused a stir by revealing Markle’s pregnancy with Archie at Eugenie’s 2018 wedding. 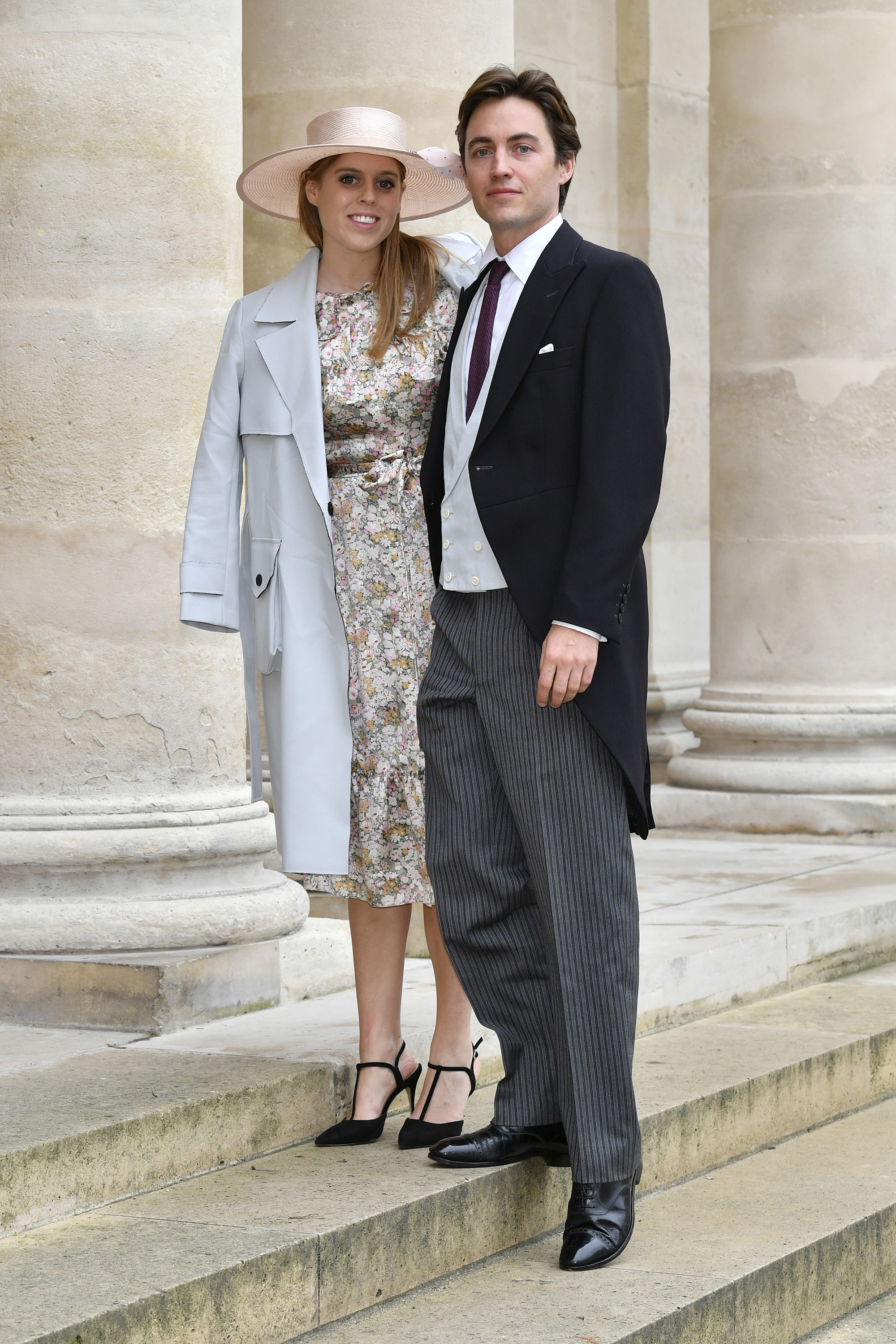 Beatrice, 32, and the Italian real estate developer, 38, tied the knot in July 2020 after initially rescheduling their wedding because of the COVID-19 pandemic.

They made their first public appearance together as a couple at the National Portrait Gallery’s 2019 Gala.

Mozzi has a 4-year-old son, Christopher, from a previous relationship with Dara Huang.

Meanwhile, Eugenie, 31, and Brooksbank, who got married in 2018, welcomed little August in February.