Her Majesty’s darkest moment: Queen regards the 1982 Hyde Park bombings as the ‘most ghastly’ day of her life, says Andrew Parker-Bowles

The Queen is famously stoic, but the monarch has revealed the one day that she considers to be ‘the most ghastly’ of her life.

According to Andrew Parker-Bowles, former guardsman and ex-husband of the Duchess of Cornwall, Her Majesty considers the 1982 Hyde Park bombings among the worst days of her existence.

The IRA attack took place in July that year when, a car bomb left on South Carriage Drive killed four soldiers and seven horses as they rode through Hyde Park in Central London to the changing of the guard. 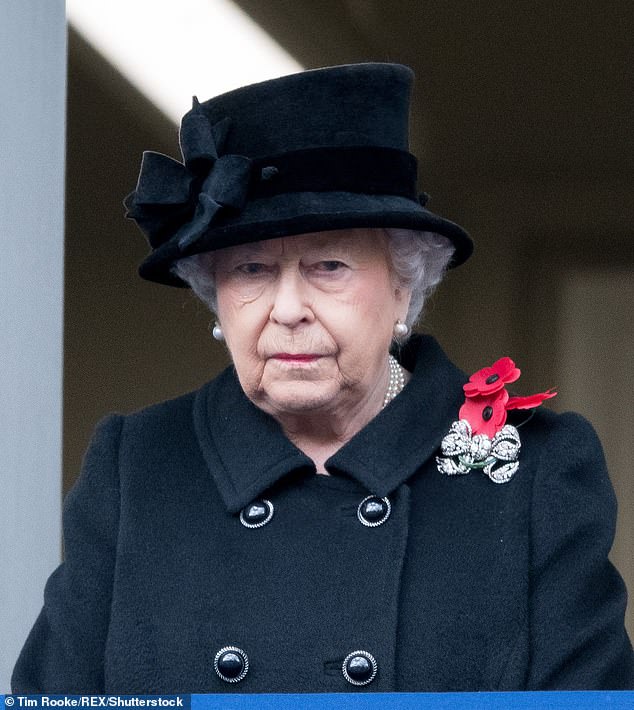 Brigadier Parker-Bowles was leading the Queen’s Calvary that day and described the moment the explosion took place in Robert Hardman’s new book, Queen of the World.

Speaking to Hardman he said: ‘One of the barriers opened and someone said, “They’ve blown up the Guard”. So we ran down to where the smoke was rising.

‘The first horse I saw was Sefton. He had a bloody great hole in him but he managed to pull through.’

Following the incident, Parker Bowles had the opportunity to speak to the Queen.

Describing her words he said: ‘She said to me it was “The most ghastly day of my life”.’ 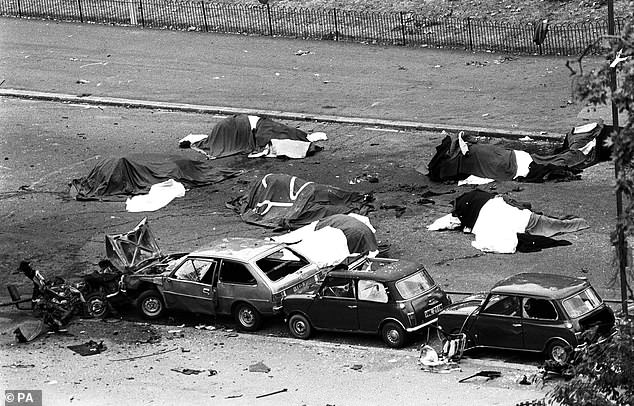 The IRA attack took place in July that year when, a car bomb left on South Carriage Drive killed four soldiers and seven horses as they rode through Hyde Park. Pictured: The aftermath of the blast, including the dead horses who are seen covered 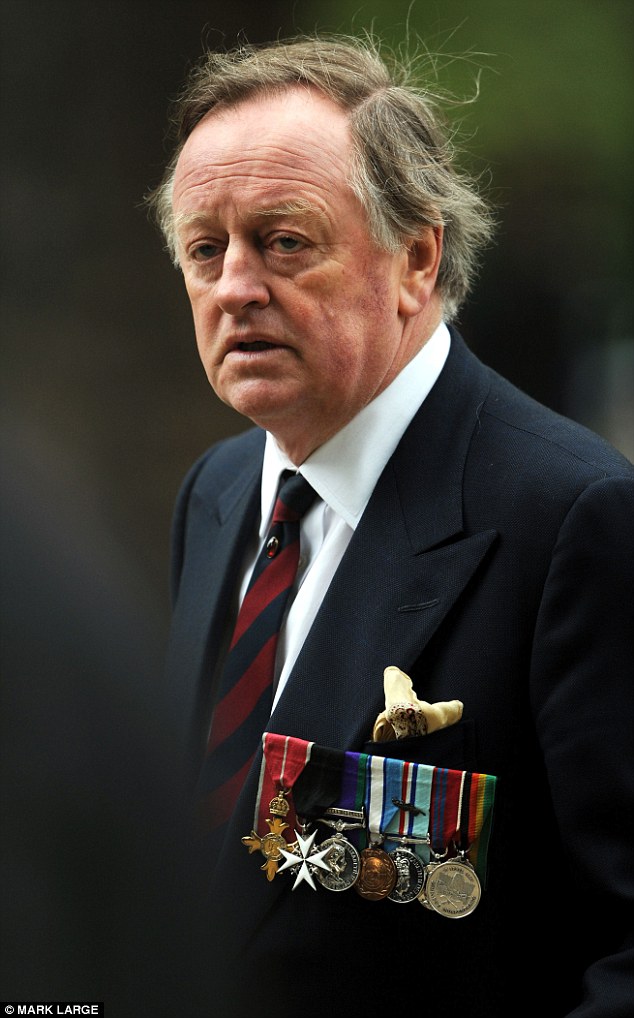 Andrew Parker-Bowles, the former husband of the Duchess of Cornwall, (pictured here) was leading the Queen’s Cavalry the day of the attack 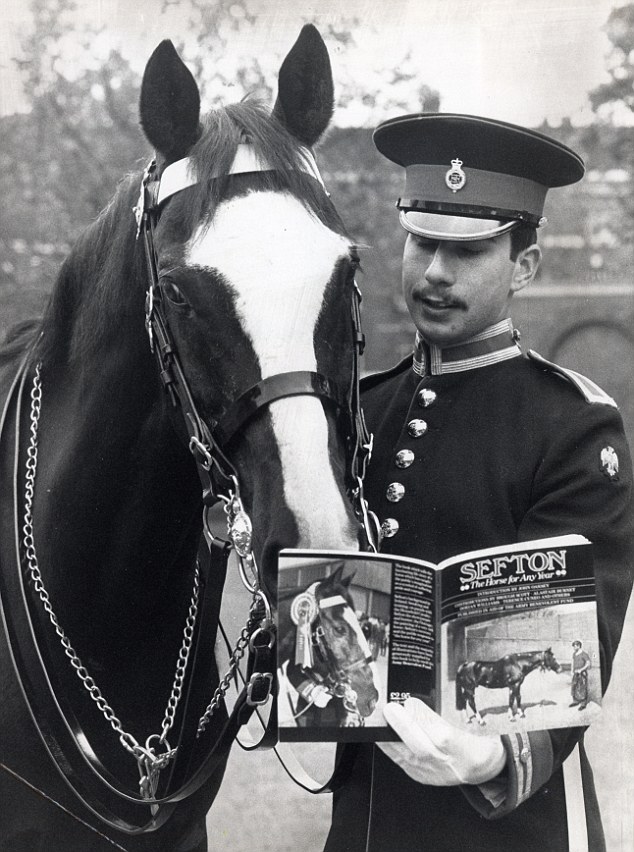 On July 20, 1982, a car bomb left on South Carriage Drive killed the soldiers as they rode through Hyde Park in Central London to the changing of the guard.

The explosion killed Roy Bright, Dennis Daly, Simon Tipper and Jeffrey Young and injured other members of the Royal Household Cavalry. Some 31 people were injured in total.

Seven horses were also killed as the soldiers travelled from their barracks to Buckingham Palace. Another horse, Sefton, survived terrible injuries and became a national hero. 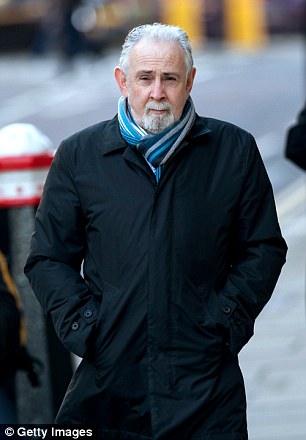 The investigation into the bombing led police to prime suspect John Downey, through fingerprints on parking tickets and a description given by witnesses of two men carrying out reconnaissance in the area before the attack.

An arrest warrant was issued, but it was decided not to seek Downey’s extradition from the Irish Republic in 1989, in part due to the lack of strong evidence against him, the court was told.

But convicted IRA terrorist Downey was told he would not face prosecution because of a letter – dubbed a ‘get-out-of-jail-free card’ – mistakenly sent to him in connection with the 1999 Good Friday Agreement, saying he was not wanted by police.

But in February this year after being denied legal aid five times to help launch the civil action, funds have finally been granted to the families who have spent some 36 years campaigning for justice.

Mark Tipper, whose 19-year-old newlywed brother Simon was killed, said the funds to take a civil case against Downey will help the families in their quest for the truth.

xert taken from Queen Of The World by Robert Hardman published by Century, £25.

Lieutenant Denis Daly
The 23-year-old had been married for just 27 days when he died at the scene. The blast tragically happened as his mother was waiting in nearby Horse Guards for the mounted troop to arrive. Lt Daly had not long returned from a tour in Northern Ireland where his replacement was shot and killed by a sniper

Squadron Quartermaster Corporal Roy Bright
The 36-year-old was the standard bearer of the Blues and Royals, and died in hospital three days after being injured in the blast 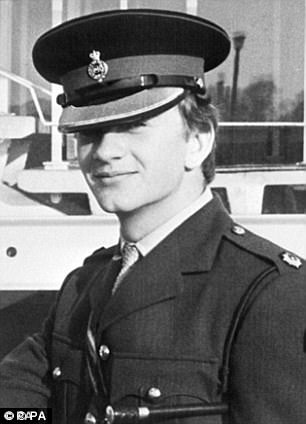 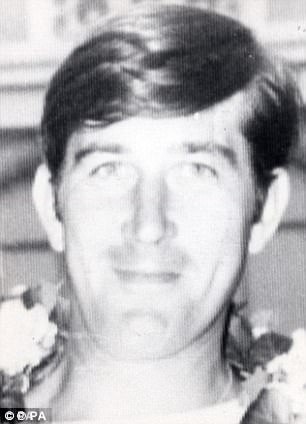 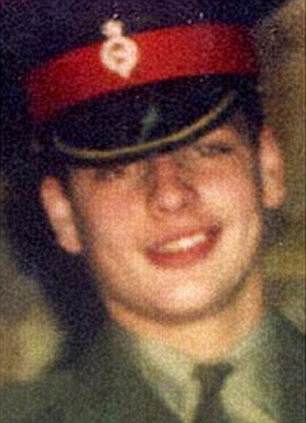 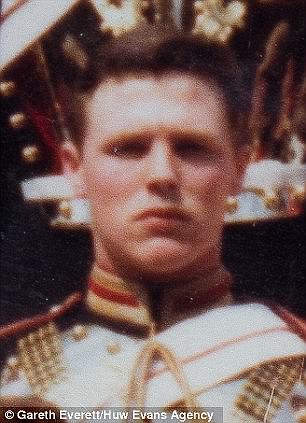 Trooper Simon Tipper, 19, (left) and Lance Corporal Jeffrey Young, 19, (right) were both killed in the blast

Trooper Simon Tipper
The 19-year-old had also been married for less than a month, and died at the scene

Lance Corporal Jeffrey Young
The 19-year-old was married with two children, aged three and 22 months. He died the day after the blast – a week before his 20th birthday