The question women ask each other that speaks volumes

I have decided to get a T-shirt emblazoned with the statement, “No, I haven’t.” You see, these are words I seem to say way too often when there is no need – and almost always to my female friends. 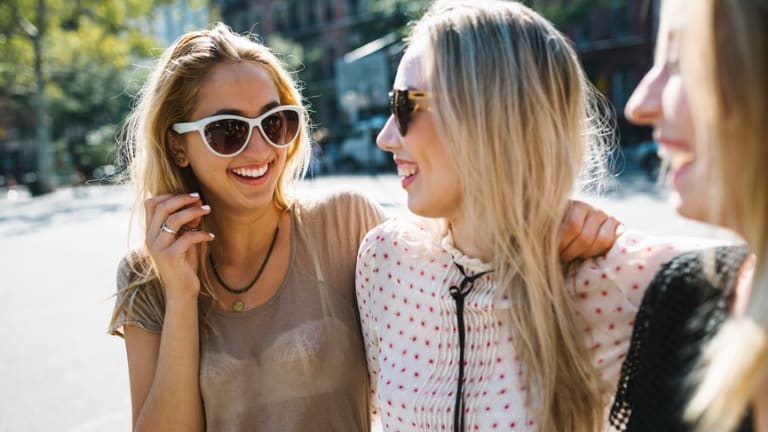 And then comes the inevitable question/exclamation, “have you lost weight?”

I can see the need to voice them the minute a girlfriend and I reunite after a period; when I see her outstretched arms and a warm smile indicating she is happy to see me. And then comes the inevitable question/exclamation, “Have you lost weight?”

Now, I am not someone who weighs myself ever, but considering my clothes feel exactly as they did this time last year, the answer is most likely no. Or, should it be the case, it would be so little lost it would be virtually unnoticeable.

But I realise “have you lost weight?” is not a question so much these days as an intended compliment; a rudimentary replacement for normal countenance such as, “it’s great to see you” or “hello”. And this, if you think about it, is a sad indictment of a sick society that should know better.

I was greeted with weight “congratulations” several times this week when I ventured from my winter cocoon to interact with human others. It was perhaps the fact I had not been socialising of late that made me so aware of this pervasive greeting. Or, perhaps it was further salt on the wound I was already bearing courtesy of the curse that is the Kardashians and their never-ending efforts at inanity I had just endured.

Despite all the positive messaging that all bodies are beautiful by the likes of progressive young celebrity feminists such as Amy Schumer and Lena Dunham of late, I was disgusted this week to read the Kardashian sisters discussing anorexia as if it were a medal. Yes, I would like to ignore these girls too but the fact is they are perhaps the most influential women in the world today, modern-day deities to literally hundreds of millions of impressionable young women (no exaggeration here: Kim Kardashian has 114 million Instagram followers; Kourtney 65.5m, Khloe 77.2m; Kendall Jenner 93.3m; and the youngest, Kylie, 112m). 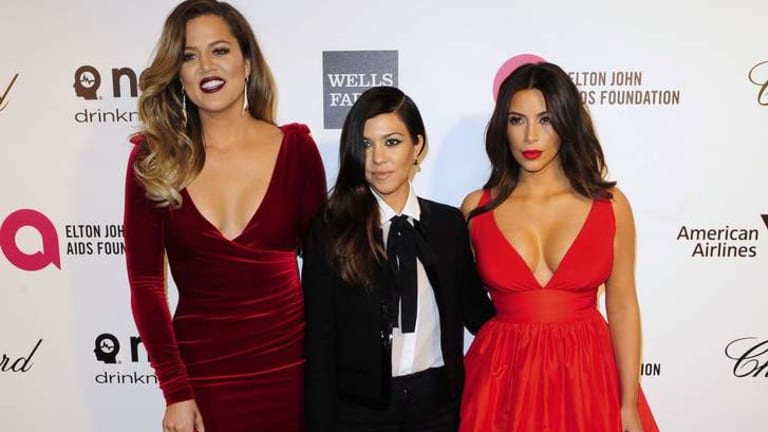 Complimenting sister Kim on Instagram for how skinny and “anorexic” she looks, Kendall Jenner posted: “I don’t think you’re eating. Like, you look so skinny.”

Kendall: “My purse is as tiny as you.”

Kim: “Oh my God the compliments!”

Let’s just take a look at the reality of what anorexia actually is here – a debilitating disease that kills thousands every year. As the Butterfly Foundation, which supports sufferers in Australia notes, eating disorders are serious mental illnesses that have the highest mortality rate of any psychiatric illness (suicide rates for anorexia are 32 times higher than the general population.)

And, considering 4 per cent of the Australian population or close to 1 million people at this very moment are experiencing an eating disorder, this is not a trend it is a tragedy. So, damn those stupid Kardashian girls and every other woman who perpetuates the distorted belief that skinny is sexy behind it.

While I believe the Kardashian women should retract the anorexia comments immediately and use their power to speak out about the perils of eating disorders and distorted body image, I realise they are simply regurgitating the same message I was imbued with throughout my most impressionable and self-conscious period. We women must concede this "only the thin win" sentiment is mostly of our own making. And we should be ashamed for perpetuating it.

My girlfriends are all in their 40s now and many, at some stage, have had an eating disorder (the ones from my glossy magazine days more likely than others). One still suffers bulimia, a condition so chronic she’s had two sets of teeth veneers replaced thanks to the rotting effects of acidic stomach bile on enamel. How chic!

Most still diet regularly, have intermittent fasting days, eschew carbs/fat/gluten/dairy whatever and punish themselves mentally and physically for perceived food transgressions. Yet they are never their perfect weight or size if you listen. And none would be classed as unhealthy or obese.

These women are flagellating themselves after all these years, captives of a steaming crock of indoctrinated bull. And they really should know better, especially those who are mothers to daughters. Surely it’s time we all grew the hell up and started to be better role models for young women who have so few?

And so, this week, when I was told I had lost weight in lieu of hello, I decided to point out how patronising that question really is. I asked these women why they felt they needed to say that to me and what the real message they wanted to relate was.

The answers were, they simply wanted to say “nice to see you” or “you look well” and didn’t even see the sinister underlying implications of the statement. Which makes me believe these are the messages my T-shirt range should probably bear. Because if I keep on hearing the same weight suggestive nonsense, the alternative could well be “shut it sisters” instead.