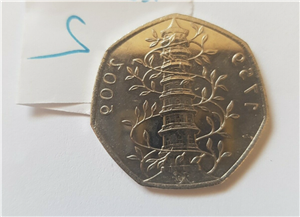 The rare coin features a unique commemorative design, which is in fact the most popular to collect, as only 210,000 legitimate copies exist. 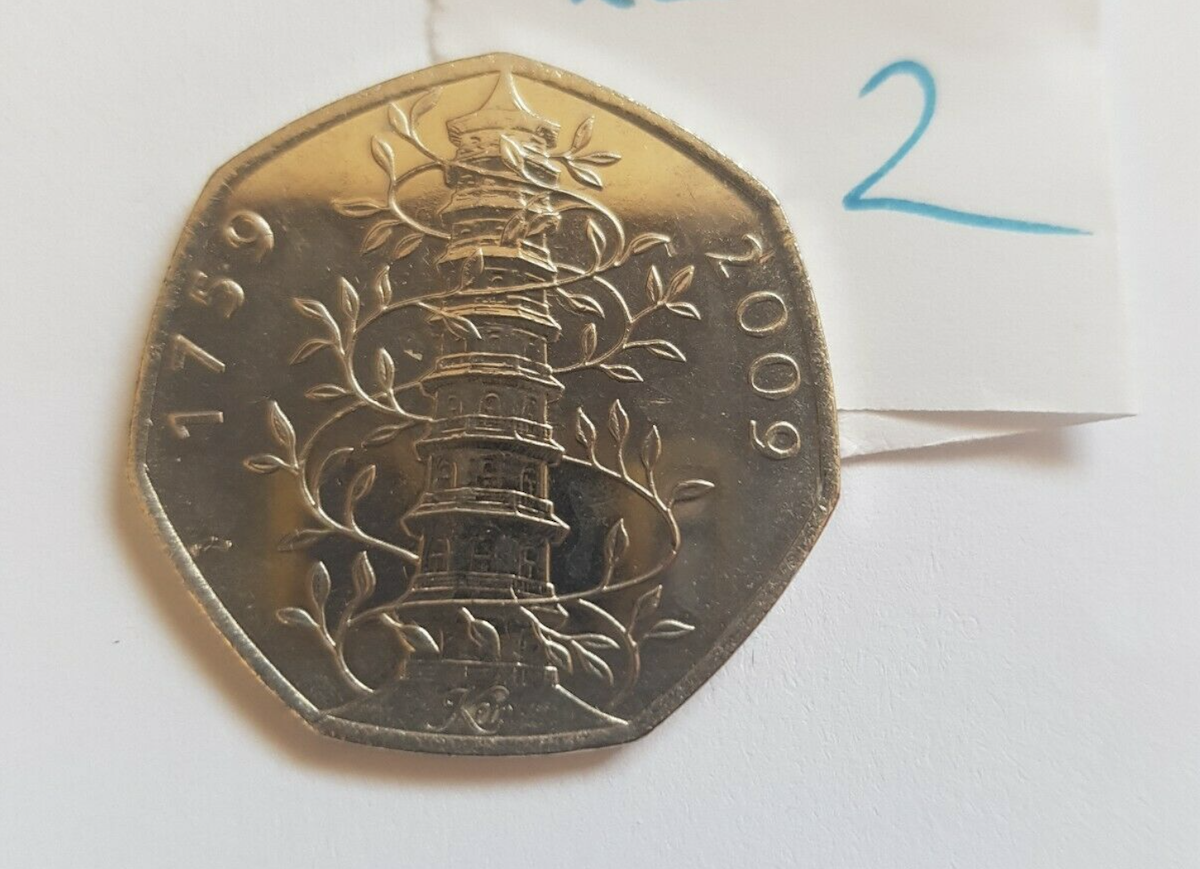 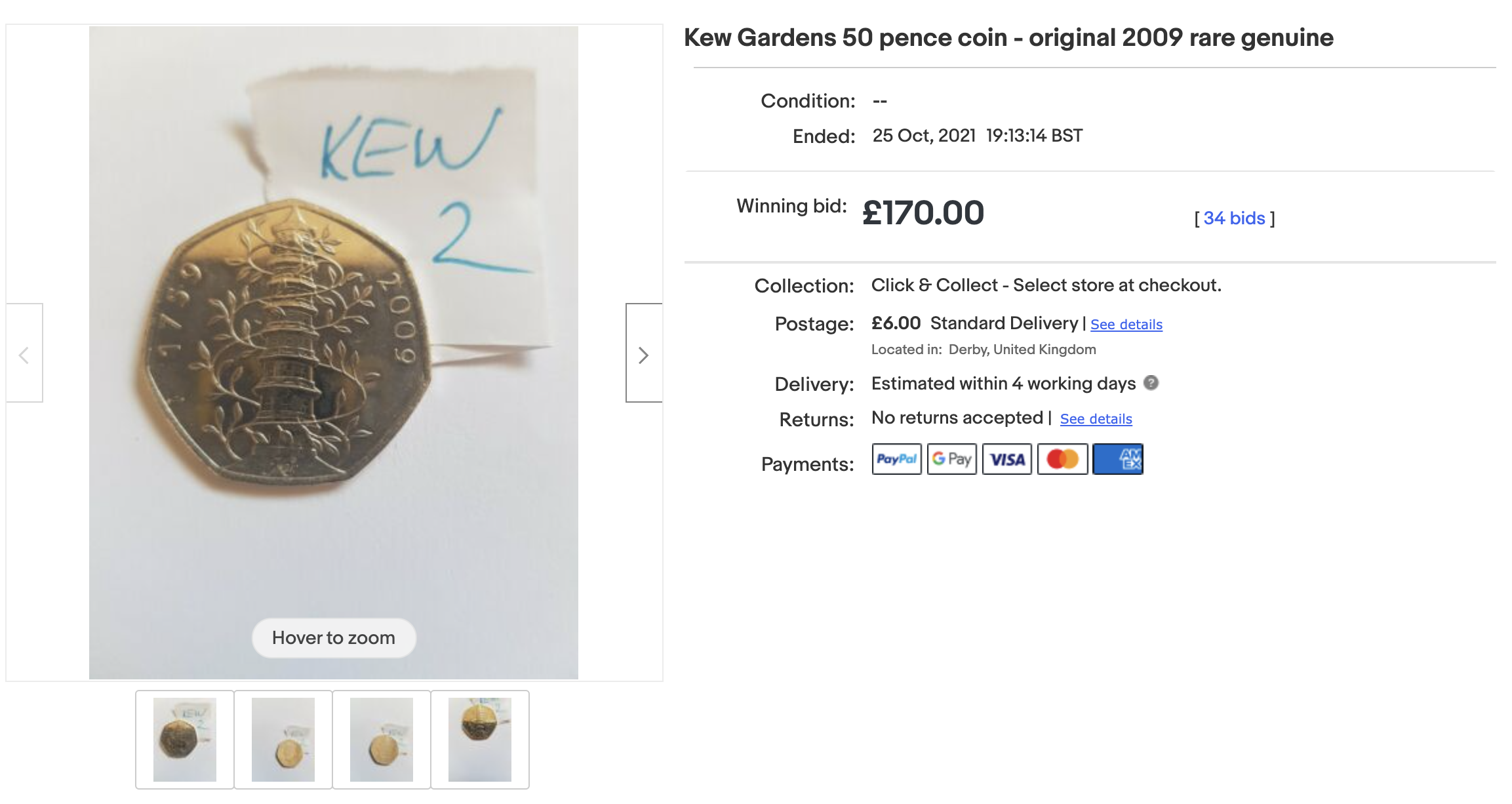 The design on the reverse side of the coin depicts an image of Kew Gardens’ famous Chinese Pagoda, so many simply know it as the Kew Gardens 50p.

This, coupled with its low minatge numbers, has actually made it one of the top ten rarest coins in circulation, according to The Royal Mint.

The coin is also number one in Changechecker's most recent 50p scarcity index, a position it's held for years as one of the most sought after.

Many crop up on eBay as keen collectors buy and sell copies of the coin at auction – we've seen the coin sell for as much as £707 before, though another sold for £281 earlier this month.

But this particular listing caught the attention of 13 bidders in the latest battle to own a version of the rare coin.

The sale closed on October 25 after a sizeable 34 bids were placed during the seven days it was live.

There's nothing to say you won't have the same luck if you happen upon a copy in your own change.

The £170 version had been in circulation before a collector decided to cash in on the small fortune that could be made from auctioning it off.

You could try listing it on eBay too, to see if you could be just as much quids-in.

Rare coins and valuable notes – is yours worth a mint?

Before you do that though, get the coin verified by The Royal Mint to help reassure buyers that they're paying for the real deal and can give you more motivation to hike up the price a bit.

You'll also find that online tools from change experts like Coin Hunter are helpful to see how much it could be worth.

Compare other rare coins on eBay to see how much they have sold for as reference, and base how much you ask for on this – in the past the 50ps have sold for triple figures, on more than one occasion too.

We've seen buyers willing to pay £234 for the coin, while another example saw the coin sell for £192.

One sold for £161 right at the begining of the month too.

But this does show that there's not neccesarily a formula to fetching a high price for a copy of the coin – one day a seller could get hundreds for the coin while the next a buyer may only be willing to part with a few quid.

Remember that on eBay a buyer can always pull out too, which means the coin won't have sold for the price it appears to have.

Be wary of fakes circulating online as well, otherwise you could end up paying through the nose for something that's not worth as much as you initially thought.

Sometimes the number of bids on the listing can help you establish that the coin is the real deal, as well as proving how popular a coin in similar condition could be.