ChangeChecker has released a list of the coins to watch out for. If you find any of the ones below in your pocket, have a look on eBay because you could be quids in… 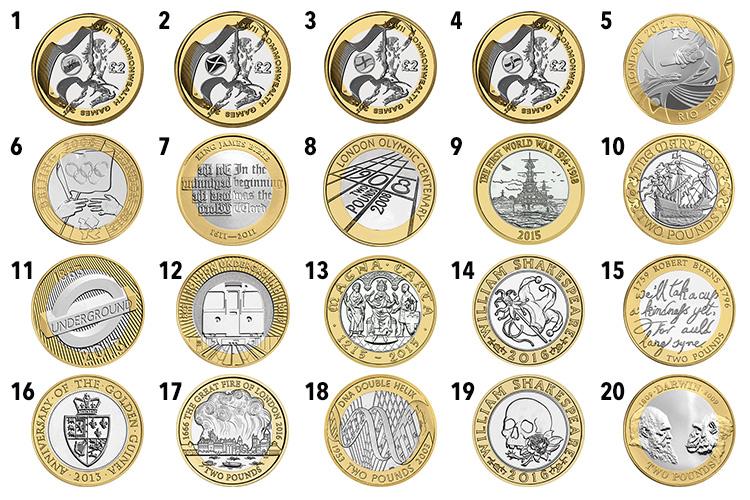 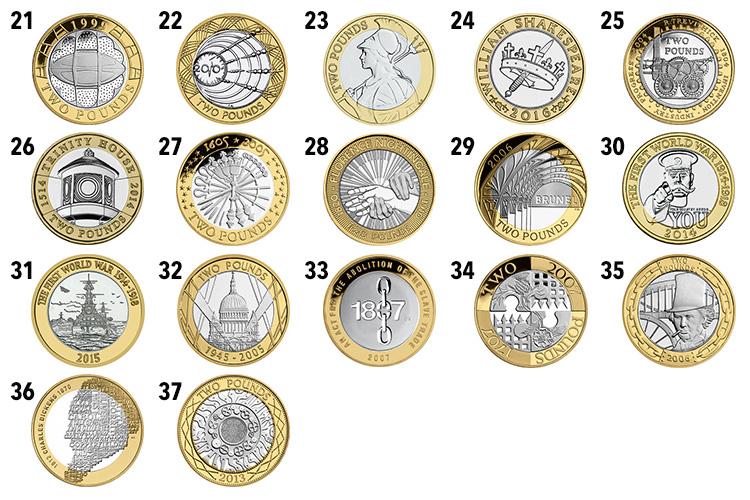 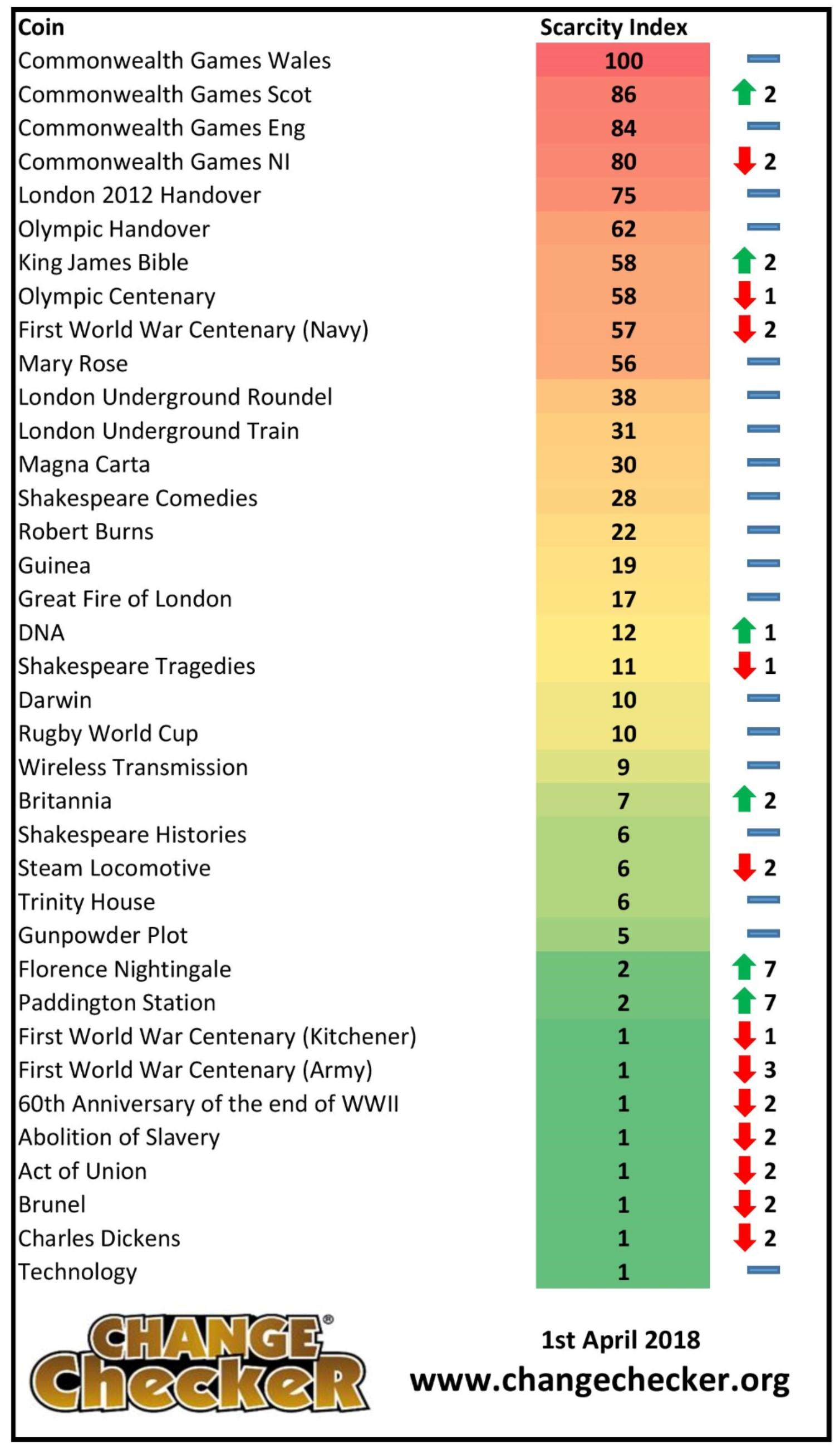 Other rare two quids usually fetch around £6-£8 when they are sold online.

In general, the rarer the coin the more valuable it is, and experts at Changechecker.org have created a scarcity index that tracks which circulating £2 coins are the most scarce and collectable.

Although 2.5million of the Commonwealth Games coins were issued, the mintages for each coin range between 485,500 and 771,500.

A quick look on eBay shows that the Wales Commonwealth Games £2 will fetch up to £40, while the Scotland, Wales, England and Northern Ireland versions can fetch up to £30-£35 each.

Selling all four coins together as a set could get you more than £100 if the coins are in excellent condition.

ChangeChecker said that the Florence Nightingale and Paddington Station coins, are becoming popular with collectors.

On eBay, the Florence Nightingale has sold for up to £34 – 17 times the coin's value.

While the Paddington station coin went for £6.50.

Other rare £2 coins include the London 2012 Handover and King James Bible designs, which can fetch around £10 and £5, respectively.

Generally, collectors look at the mintage figures of a coin to assess its value, but rather than just basing a coin’s value on this, Changechecker has looked at two other key pieces of information.

This includes how many of each coin are listed as “collected” by members of the site, which indicates the relative ease of finding a particular coin.

The experts also looked at the number of times a design has been requested as a swap over the previous three months, showing the current level of collector demand.

While the index doesn’t necessarily correspond to value, it is an effective indicator.

Is your small change worth a fortune?

IF you think that you might have a coin worth a small fortune then you can use the Scarcity Index to check how rare it could be.

You can then check how much it is selling for on eBay. Search the full name of the coin and then click “sold” listing. Then search for the “highest value”.

You can either choose to sell the coin on eBay or through a coin specialist, like Changechecker.org.

The Sun Online has already published a £1 scarcity index, so you can find out the value of each of the 24 £1 coin designs, and a 50p scarcity index, which reveals the 50p pieces that are worth £100.

We have also previously shown you which error coins can bag you the most dosh, including the 2012 London Olympics Aquatics 50p coin which could fetch more than £1,000.

And an ultra-rare silver 2p error coin was found by a collector in Kent, and it could be worth a whopping £1,350.