Australia’s foremost coral reef scientist Professor Terry Hughes says government plans to restore the Great Barrier Reef are doomed to failure because they’re too small and expensive, while the rate of catastrophic bleaching events are already recurring faster than corals can recover.

A recent Australian Academy of Sciences report said that if the world warmed by 2 degrees Celsius just one per cent of corals would survive. The earth has already warmed by 1.1 degrees and medium-range estimates forecast 1.5 degrees of warming by 2045 to 2050. 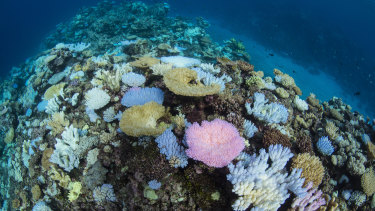 Professor Hughes of the Australian Research Council Centre of Excellence for Coral Reef Studies said coral bleaching events, which are driven by hot weather and clear sunny days, now occur on average every six years and their frequency is set to rise.

The federal government has committed $100 million for reef restoration projects, beginning with $2 million to trial underwater fans to cool the water for a tiny proportion of the reef and is also investigating using sun shields to reduce solar radiation as well as funding ‘coral gardening’ to grow and replace dead corals.

“Restoration projects are a distraction from the real work required to save the reef,” Professor Hughes said.

“The story that clever science can fix it has no credibility. These projects are feasible, but only at a very small scale at great expense. We need to address the root cause, which is climate change.” 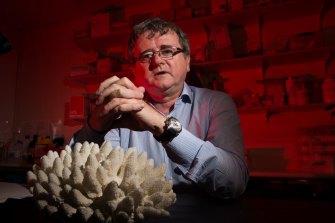 When bleached, corals are highly stressed but not dead. However, they are more likely to die when they’re bleached and take at least 10 years to recover – depending on the species. Some large colonies of longer-lived species are hundreds of years old. These species are generally more resistant to bleaching than faster-growing species, but with the increased severity of bleaching events, even these ‘tougher’ species are being lost.

Overheated sea surface temperatures cause corals to eject the algae which live in their tissue, which causes them to turn stark white.

“The first time we saw back-to-back events on the Great Barrier Reef was the bleaching in 2016 and 2017,” Professor Hughes said. “Now it’s predicted that back-to-back bleaching could occur every year by mid-century.”

The Centre of Excellence for Coral Studies found last year the number of corals in the Great Barrier Reef has halved in the past twenty years. 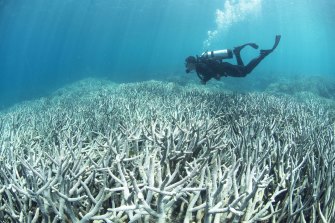 These centuries-old corals also provide a valuable record of climatic conditions. Like tree rings, corals show distinct annual ‘growth bands’ which can be used to reconstruct environmental conditions over hundreds of years, including past bleaching events. They reveal that mass bleaching events of the scale we are currently seeing did not occur prior to the 1980s.

Professor Hughes said the narrowing window for coral recovery had already closed too far for coral reefs to bounce back to full health.

“In the past decade after 2010 the gap between bleaching events had dropped to just six years – and that gap is the window for coral recovery,” he said. “The problem is corals grow pretty slowly. They need a decade for recovery of the faster-growing species, and much longer for slower-growing ones.”

“In the past year there has been bleaching events around the world, including on the Great Barrier Reef and the Coral Sea over summer, in Taiwan during the northern summer, and currently in the Solomons Islands and Papua New Guinea,” said Dr Bridge, who is also a senior curator of corals at the Queensland Museum Network.

“There is now enough heat in the system that any given summer is hot enough to induce a bleaching event. We’re relying on weather events, such as monsoonal troughs or cyclones, to come at the right time to reduce heat stress and avoid bleaching. Even cooler areas of the subtropics are seeing repeated bleaching from these marine heatwaves.” 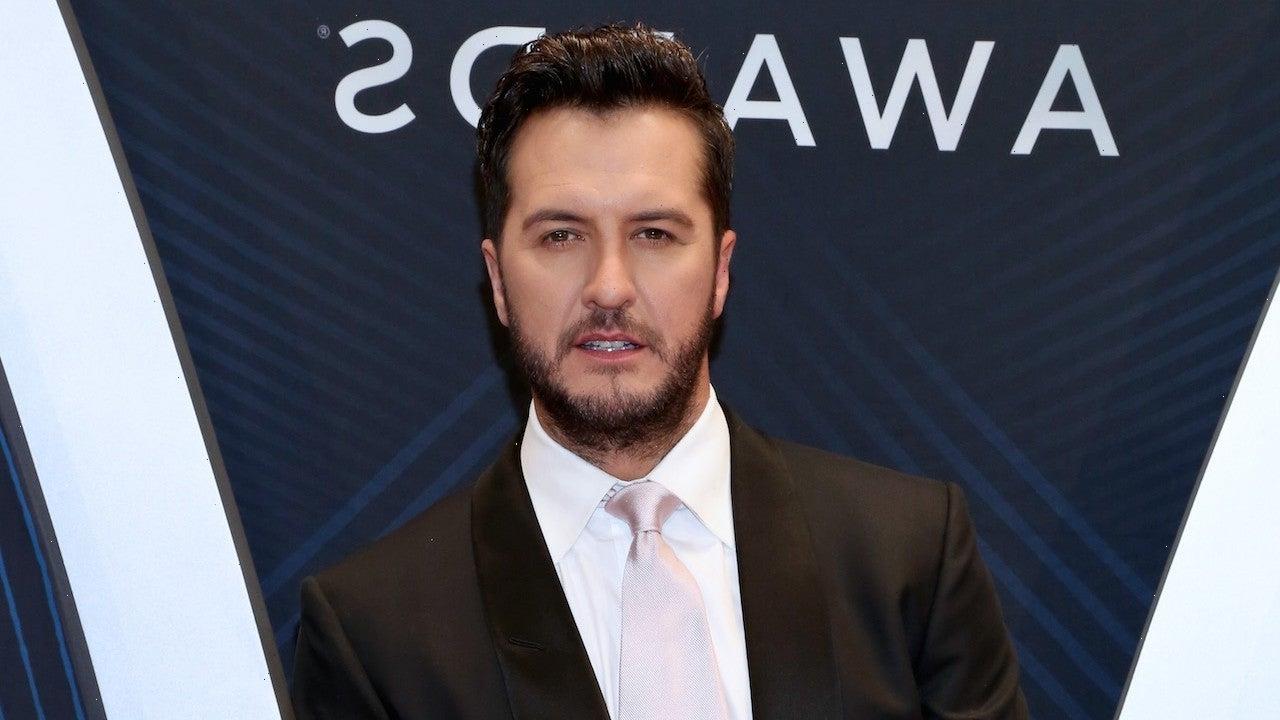