Renting fee ban extended to ALL tenants from today

A BAN on letting agents and landlords ripping off tenants by charging extortionate fees has been extended to all renters from today.

The Tenant Fees Act was introduced on June 1 last year but only applied to new tenancy agreements. 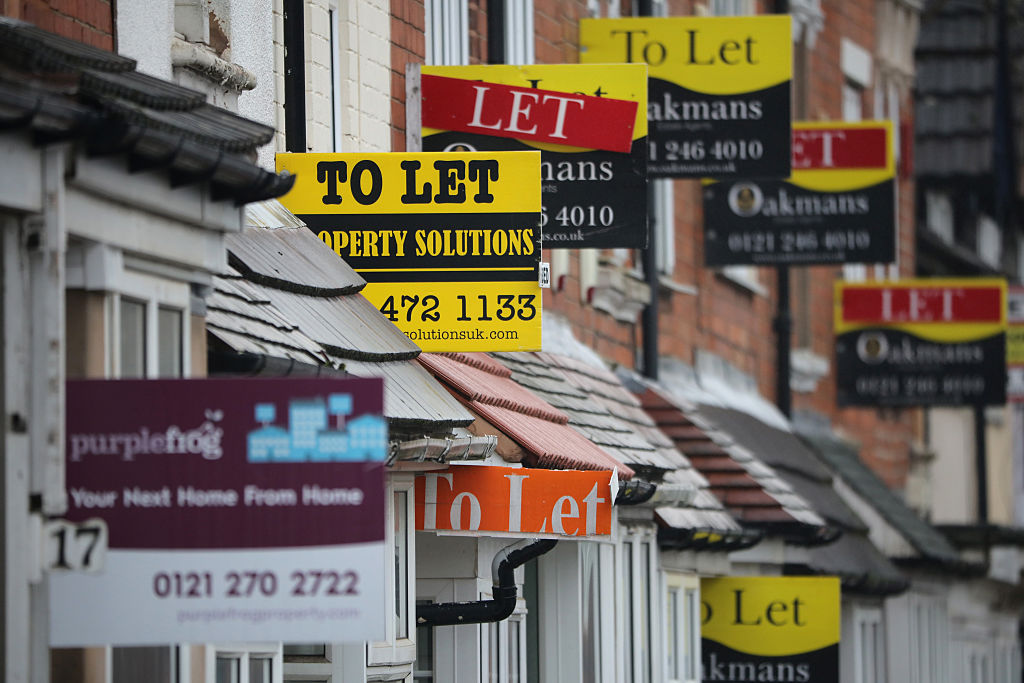 It meant that letting agents could still charge those who'd taken out a tenancy agreement before June 1 2019 sky-high fees for things such as admin costs.

But the rules now cover tenants who's contracts started before the ban, giving private renters more rights over agreements for their homes.

In particular, it will help tenants who would normally face a fee – often hundreds of pounds – to renew their tenancy agreement instead of looking to move home.

Under the rules, the amount landlords can charge for a deposit is five weeks' worth of rent.

Which fees have been banned?

FROM today, landlords and letting agents are not allowed to charge any tenants fees for:

Which fees have been capped?

What can my landlord or letting agent charge me for?

If you paid more than this for your deposit, for example you paid six weeks, you now have the right to request that any funds that exceeds five weeks' worth to be refunded.

Tenants will also no longer be expected to pick up the bill for credit references and guarantor requests.

Up until the ban last year, landlords and letting agents were able to charge unlimited amounts for fees.

Leading up to the ban, private renters in England were estimated to have been paying £13 million a month in letting fees, which is a total of £234 million since the Government committed to banning them in November 2016, according to Citizen's Advice.

Agents risk being fined £5,000 for breaking the rules, and could be taken to court if they offend again where the penalty could be extended to up to £30,000.

Steve Harriott, chief executive of the Tenancy Deposit Scheme said: “Today is an important date in the calendar for landlords and letting agents in England, as it means that the Tenant Fees Act is fully in force and the transitional period has ended.

“The implication for TDS is that we should no longer see deposit disputes where landlords or letting agents seek to make claims for things like unpaid check-in or check-out fees.”

A month after it came into force, rents soared by 55 per cent – the highest figure on record – as landlords looked to pass the extra charges forced on them back onto tenants through rent.

But despite the rent hikes, David Cox from industry regulatory body ARLA Propertymark said that the ban will still benefit renters in the long-run.

Tenants who think they have been wrongly charged, you can complain to your local council which has the power to fine a landlord or agent, according to Shelter.

If the landlord or agent refuses to give you the fee back, tenants can apply through the First Tier Tribunal, as long as they agree the fee was unfairly requested.

Your council will be able to advise you on how to complain through the tribunal.