Longtime television journalist AJ Walker recently switched up her on-camera look, swapping her short, straightened mane for long braids. The investigative reporter for West Palm Beach’s CBS 12 News has appeared on screen for over a decade, but this is the first time she’s ever felt free to rock braids for work.

“Not many people realize that African-American and other women feel and often are forced to wear hairstyles that the company or news station deems acceptable,” Walker tells Yahoo Lifestyle.

She explains that while she had approached her previous employers about trading in her straight hairstyle for a more natural ‘do, they all found subtle ways to discourage her: “the answer was, ‘Let’s keep your hair the way it is,’ ‘We like your hair the way it is’ and ‘That’s too dramatic of a change,’” she says.

However, after her mother’s death a few months ago and a brief sabbatical, the Lansing, Michigan, native gave it one more try.

Now, she says, she’s wearing a hairstyle that she not only prefers, but that also pays homage to her late mom: “The freedom to wear my hair in a style that is a part of my culture — and a skill handed down to me from my mother — gives me a stronger sense of self-esteem.”

Walker’s bold and beautiful move comes at a moment when the notion of “hair discrimination” — denying employment opportunities to people based on their hairstyles — is coming under fire.

For Walker, she says that showing up to work in braids gives her confidence as a journalist, and as a role model for other African-American women.

“This is a hairstyle I chose for myself,” she says. “It reflects who I am.” 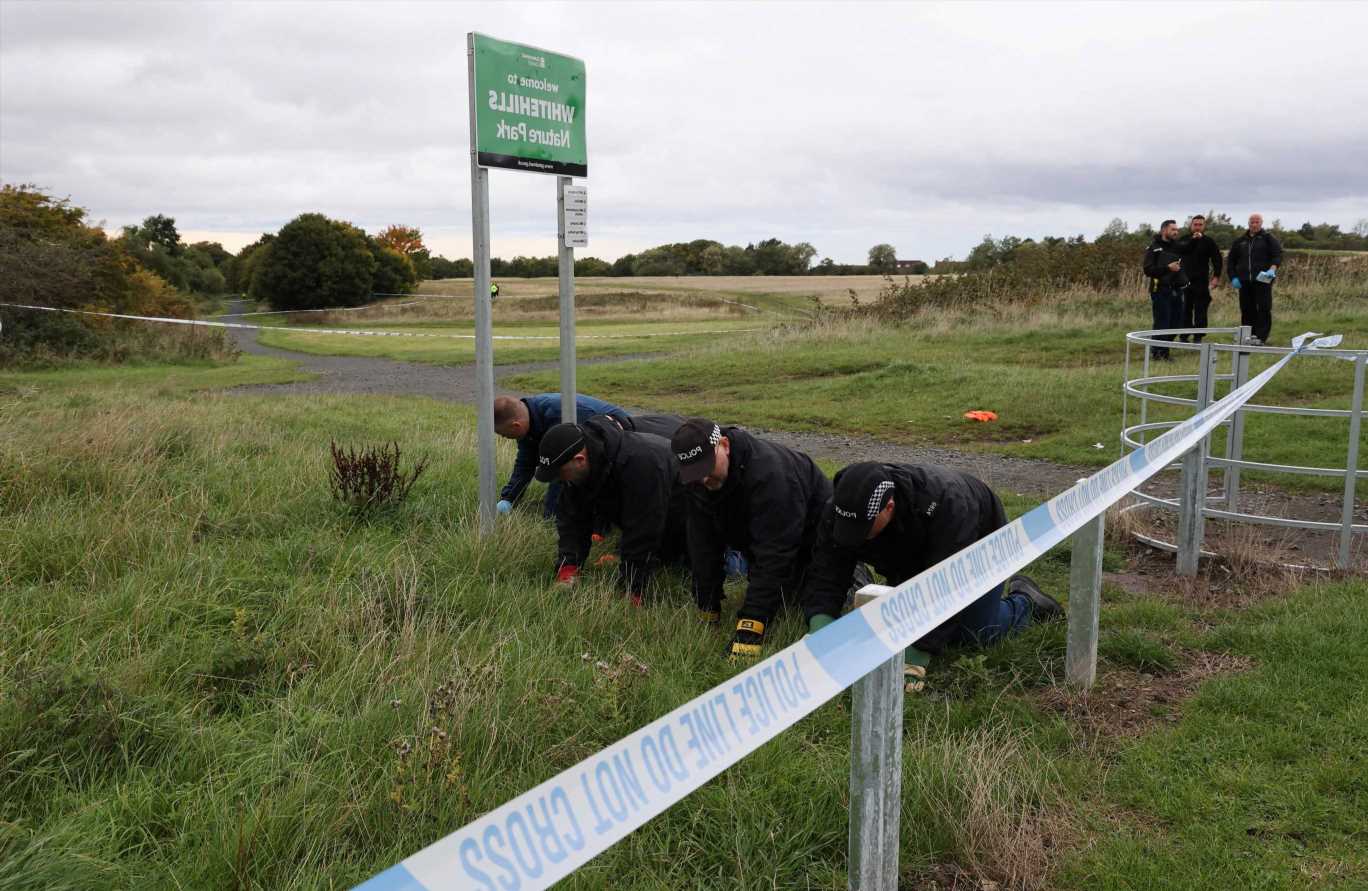