A surge of buying in stocks including AMC Entertainment and GameStop — triggered by activist investors on Reddit and other social platforms — overwhelmed no-fee investment app Robinhood’s ability to cover the frenzied trading.

After Robinhood suspended buying of shares in AMC, GameStop, BlackBerry and 10 other volatile stocks Thursday, the company raised an emergency $1 billion in funding from investors including VC firms Sequoia Capital and Ribbit Capital, per a New York Times report.

“Starting tomorrow, we plan to allow limited buys of these securities. We’ll continue to monitor the situation and may make adjustments as needed,” Robinhood said in a blog post Thursday. “To be clear, this was a risk-management decision, and was not made on the direction of the market makers we route to.”

The campaign to drive up the stock prices of certain companies, led by users on Reddit’s r/wallstreetbets forum, has been motivated by a desire to punish hedge funds that have shorted stocks (i.e., placed bets that stock prices will decline).

The movement has led to massive swings in the prices of the targeted companies: Shares of AMC, which had faced the prospect of bankruptcy due to its theaters lying fallow during COVID, boomed more than 300% Wednesday then fell 57% yesterday. In premarket trading Friday, AMC stock is up more than 50%.

Robinhood said its halt of stock buys of AMC and other high-volume stocks was due to regulatory requirements. “As a brokerage firm, we have many financial requirements,” Robinhood said in a blog post Thursday. “Some of these requirements fluctuate based on volatility in the markets and can be substantial in the current environment.”

Robinhood’s move elicited calls from politicos including Rep. Alexandria Ocasio-Cortez and GOP Sen. Ted Cruz for an investigation as well as several lawsuits from frustrated users.

The fundamental problem in play is the lack of regulatory oversight , Joshua Mitts, a professor at Columbia Law School who specializes in regulation of capital markets, told Variety Thursday. It’s “basically a free-for-all at the intersection of social media and financial markets,” Mitts said. “The SEC has largely been inactive when it comes to regulating trading in connection with social-media campaigns.” 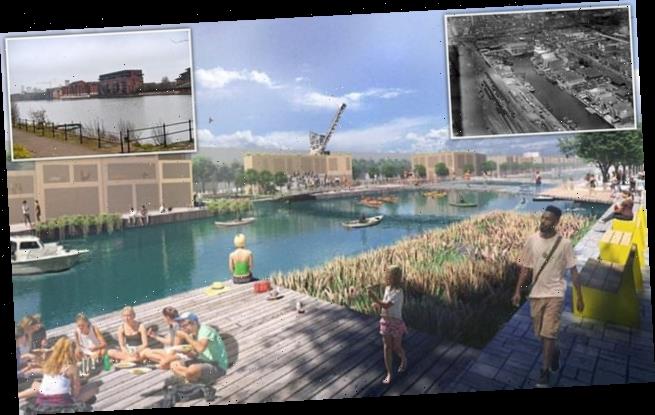 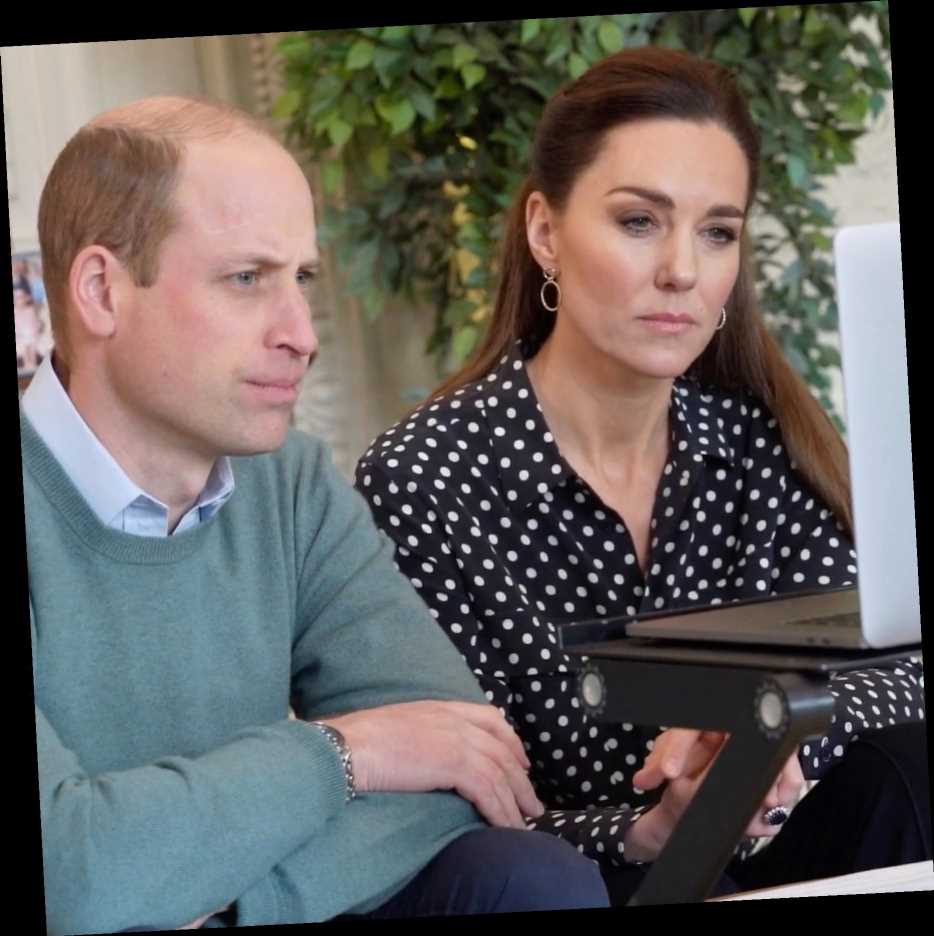 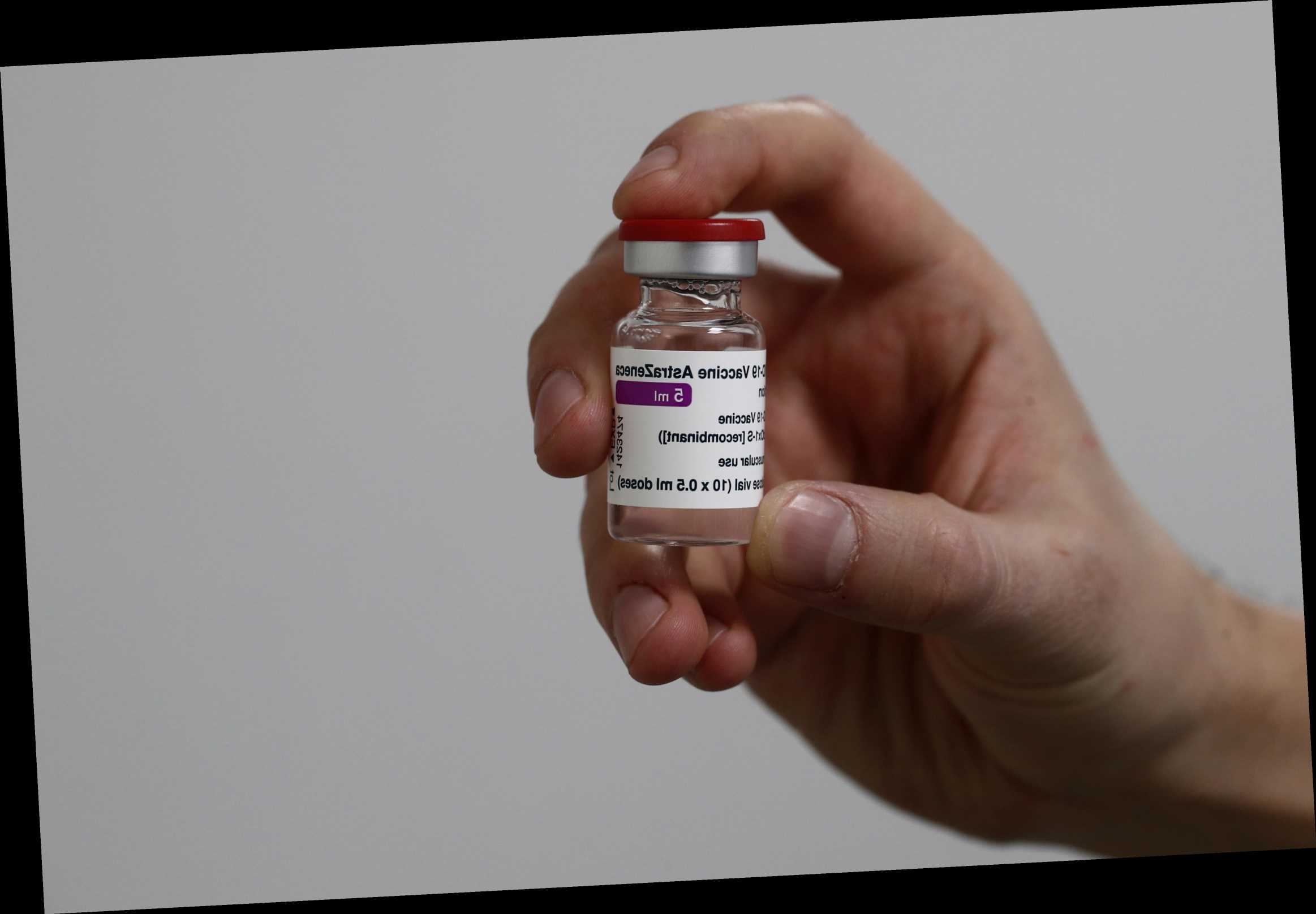 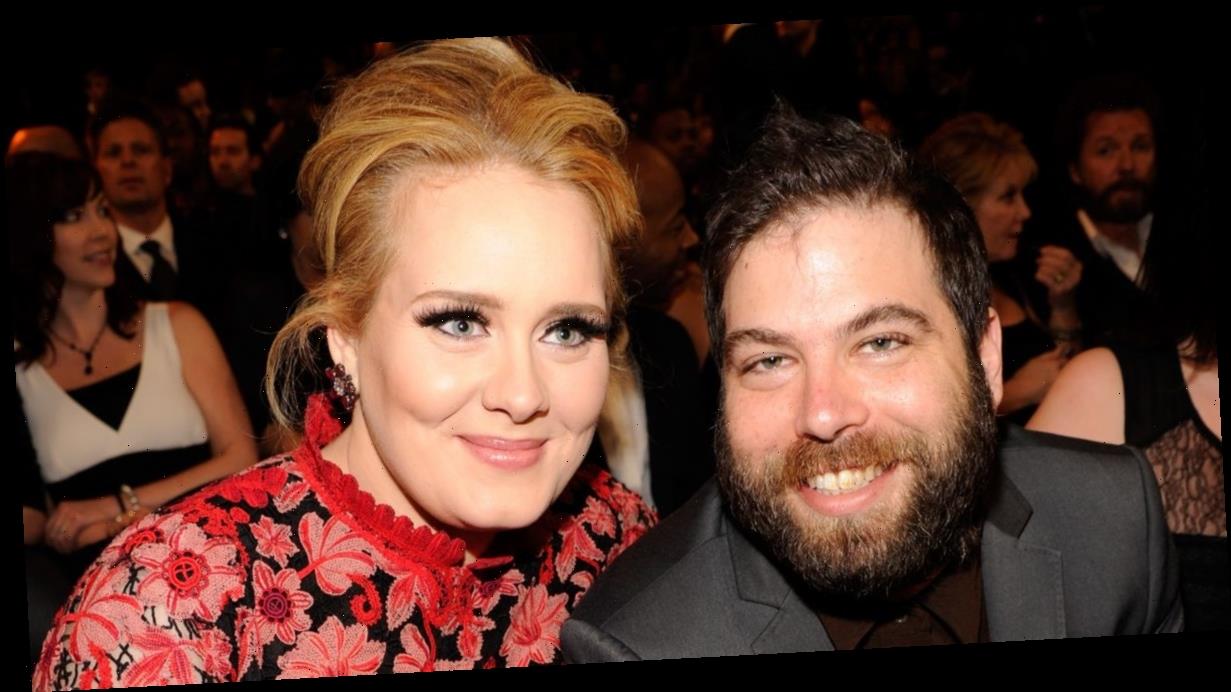 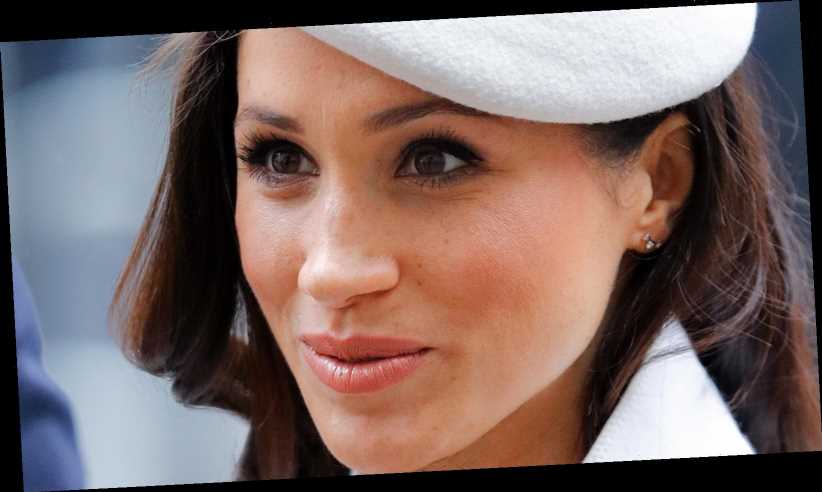 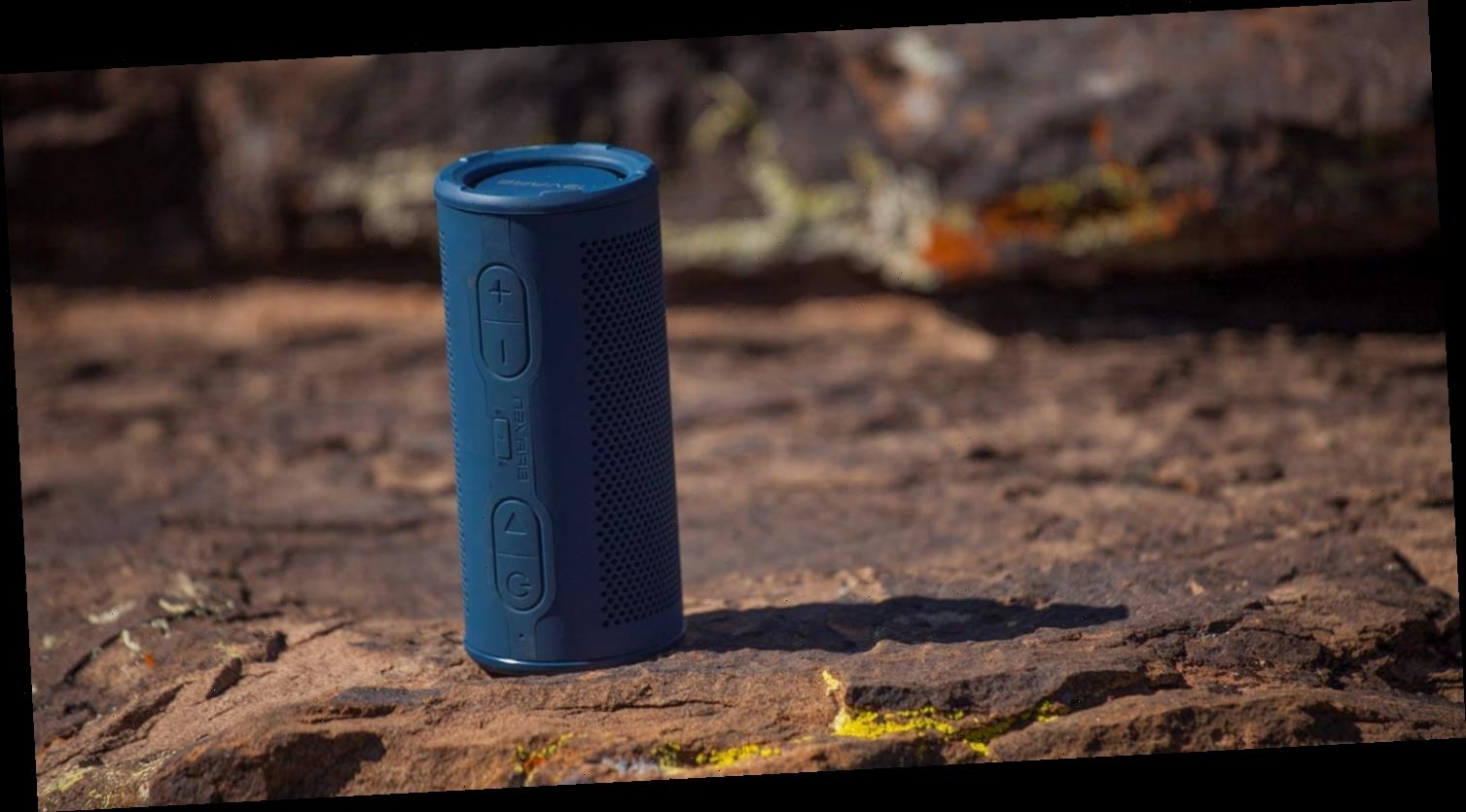