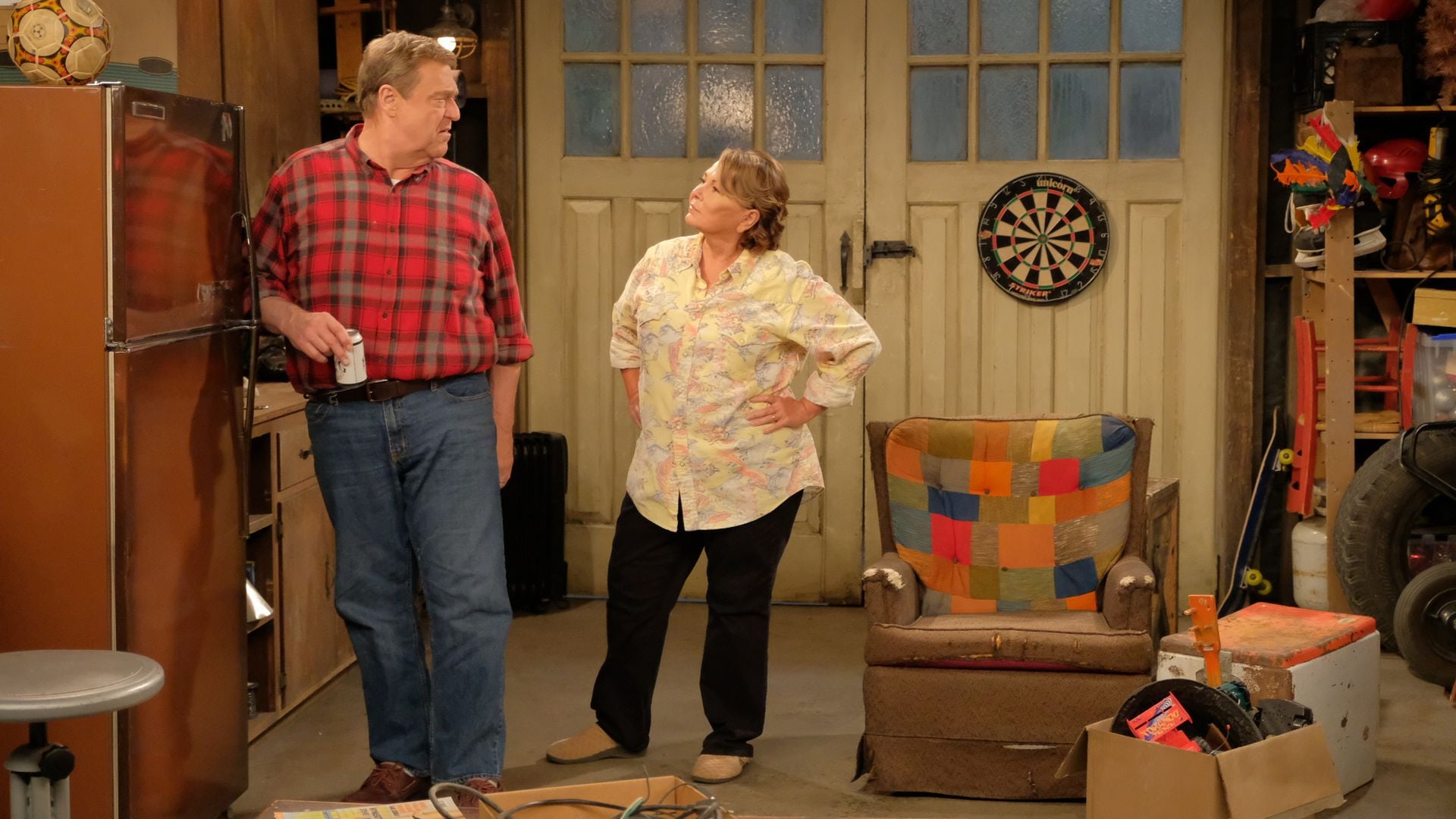 Ever since Roseanne Barr’s racist tweets got the reboot of her ’90s comedy Roseanne canceled on ABC, fans of the family sitcom have been wondering one thing (other than why Barr insists on tweeting such vile garbage, of course): how will the spinoff, The Conners, work without her? Now it seems we finally have an answer, courtesy of Barr herself.

While appearing on Brandon Straka’s YouTube show, Walk Away, over the weekend, the 65-year-old actress said her character will be killed off; apparently, the Conner matriarch is going to die of an overdose.

“Oh yeah, they killed her. They have her die of an opioid overdose,” she said, before touching on how frustrated she is about the way the show’s writers ended her character’s arc. “It wasn’t enough to [fire me] — they had to so cruelly insult the people who loved that family and that show.”