The Labour MP for Tooting, 43, who earlier this year dropped out of the battle for deputy leader of her party to focus on her work for the NHS, appeared on Loose Women where she revealed the crisis is unlike anything she’s ever seen.

Mother-of-two Rosena said she was ‘seeing people who looked like her family members dying’ and that she was desperate to hug patients, or even give them a comforting touch on the shoulder while delivering ‘the worst’ news.

She confessed that she felt ‘guilt’ about having to juggle work with homeschooling her children, and that it’s ‘heartbreaking’ that she’s unable to see her father, who is living in a care home and suffers with dementia. 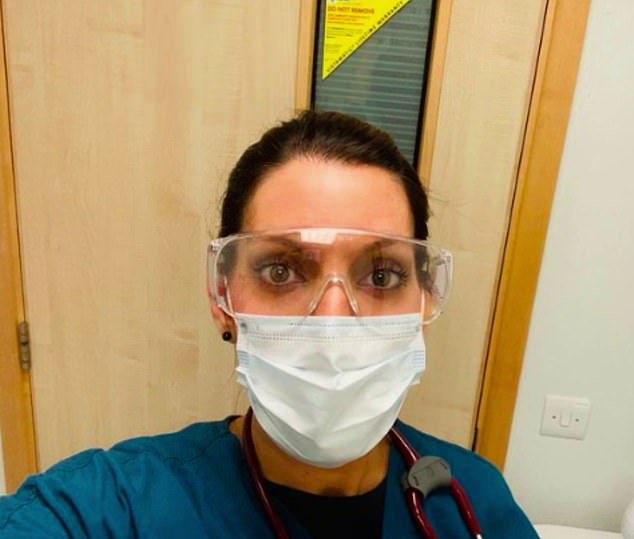 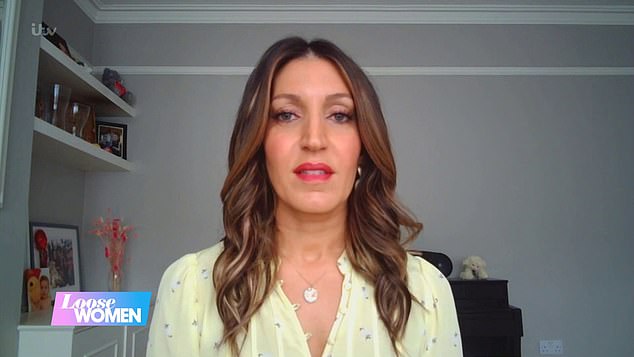 The Labour MP for Tooting, 43, appeared on Loose Women where she revealed the crisis is unlike anything she’s ever seen

‘I’ have been a doctor for many years now, I’ve worked in the field of humanitarian aid, I’ve seen many people die – and this was something else,’ she explained.

‘I found myself going home crying for many reasons. I was seeing people die who looked like they could be my family members.

‘I was breaking people’s hearts, ripping their lives apart, breaking the very worst news in full PPE, without being able to give them a hug or put a hand on their shoulder.’

She felt unable to ‘do her children justice’ during homeschooling while continuing to work on the frontline, and told she was worried about her father, who she feared would struggle without contact from herself or her brother. 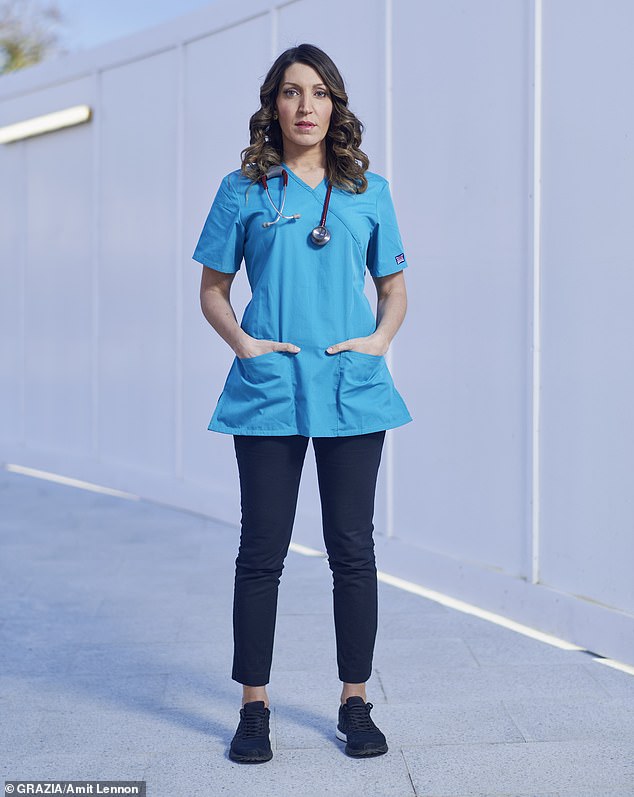 ‘Also I’m a mum,’ she said. ‘Me and homeschooling weren’t very good friends. I had a lot of guilt about not being able to do my children justice while homeschooling and trying to work.

‘I have a dad who is in a care home with dementia and doesn’t really eat meals very much if me or my brother aren’t with him. Not being able to see him has been pretty heartbreaking, but what I’m describing is nothing unique, but it is challenging.’

Stressing the importance of addressing any mental health issues during the pandemic, the MP went on to tell that she feels psychological health is equally as important as physical wellbeing.

‘We have to be honest,’ she said. ‘Fundamentally we are all trying to do the best for our families and make our way through his scary world at a time that is very strange.

‘In my MP surgeries I have people who come in who live in very difficult accommodation circumstances, they live in mouldy flats with many many children. 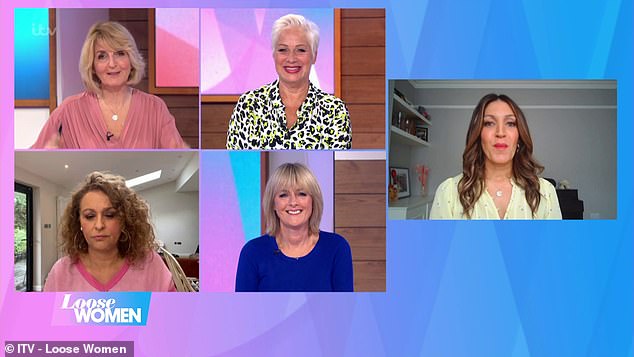 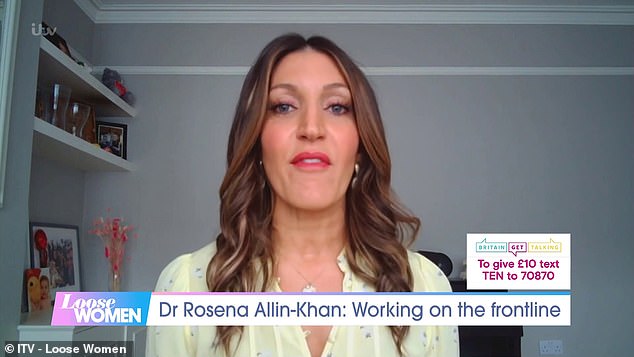 Continuing to urge people to seek help if they’re suffering, the doctor went on: ‘People must contact their GP if they feel they need to

‘I think they feel they can only get a change if they put through physical reasons for needing to move, but I say it is just as legitimate as anything else if this is making you feel psychologically unwell.

‘But mental ill-health doesn’t know class or racial divide, it can affect you whether you have money or no money at all.’

Continuing to urge people to seek help if they’re suffering, the doctor went on: ‘People must contact their GP if they feel they need to.

‘But there are things you can do to improve your mental health, things like making sure if you’re working from home you take time every time to move your body – whether it’s going for a five-minute walk.

She added: ‘One of the things I have to say as an A&E doctor is, if anyone is dealing with a mental health illness, don’t be afraid. We will not turn you away, we are here for you.’