Roses at Sunset? A 'Bachelor' Contestant Works at the Oppenheim Group 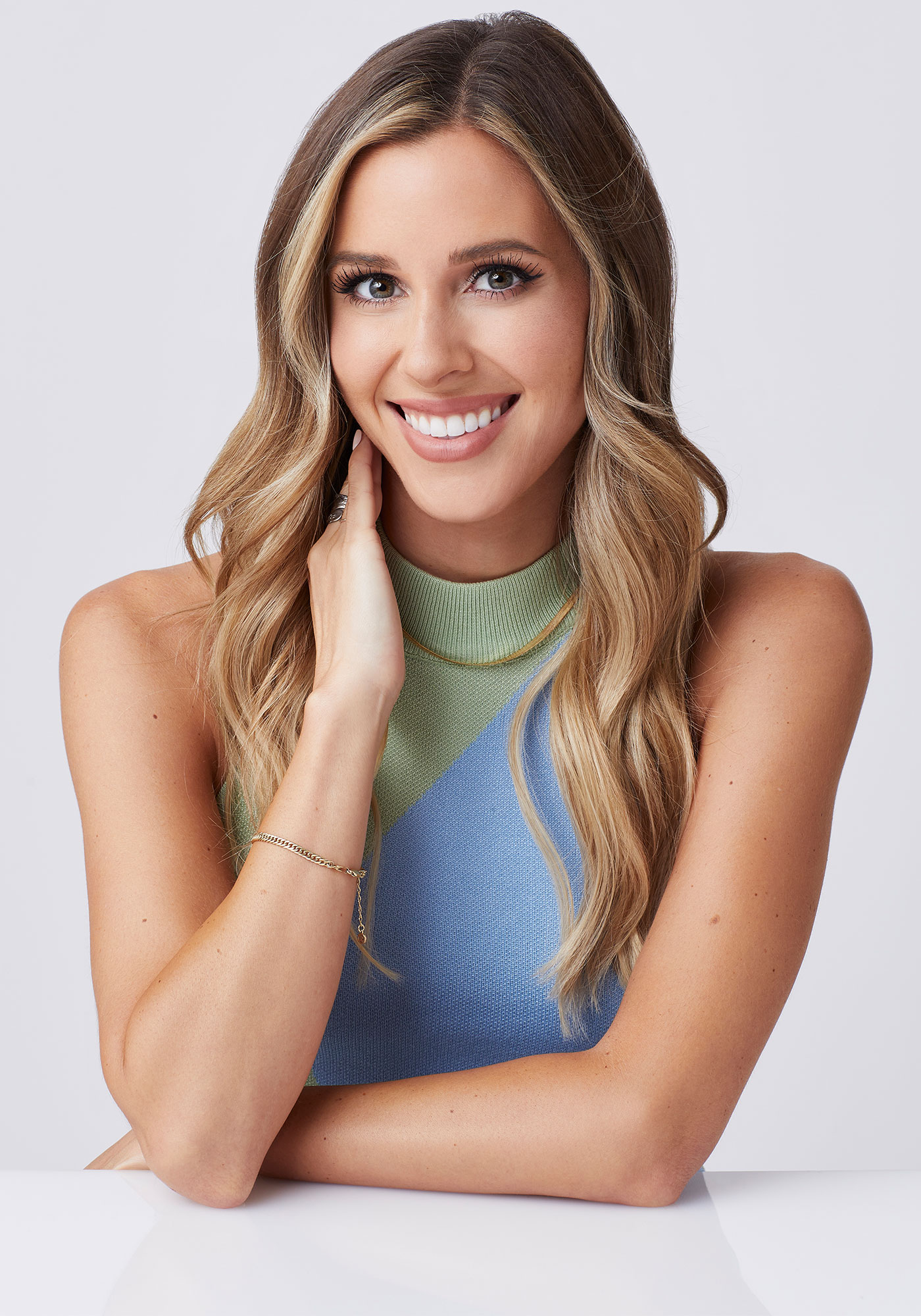 Potential crossover? While The Bachelor is known for bringing contestants from all walks of life and careers to compete for the heart of its seasonal suitor, one particular contender’s job has fans raising eyebrows.

“Kate from Clayton’s upcoming season of the Bachelor works for the Oppenheim Group?!,” Chicks in the Office tweeted on Tuesday, December 28. “There for the right reasons or a bid for Selling Sunset?”

While Kate Gallivan’s official ABC bio didn’t explicitly mention she worked for the Selling Sunset brokerage, her career is listed as a real estate agent “with one of Los Angeles’ top real estate firms.”

Clayton Echard’s Season 26 of ‘The Bachelor’: Everything We Know

However, the 32-year-old Bachelor star’s occupation is confirmed via a description on her Instagram profile and a bio page on the Oppenheim website. 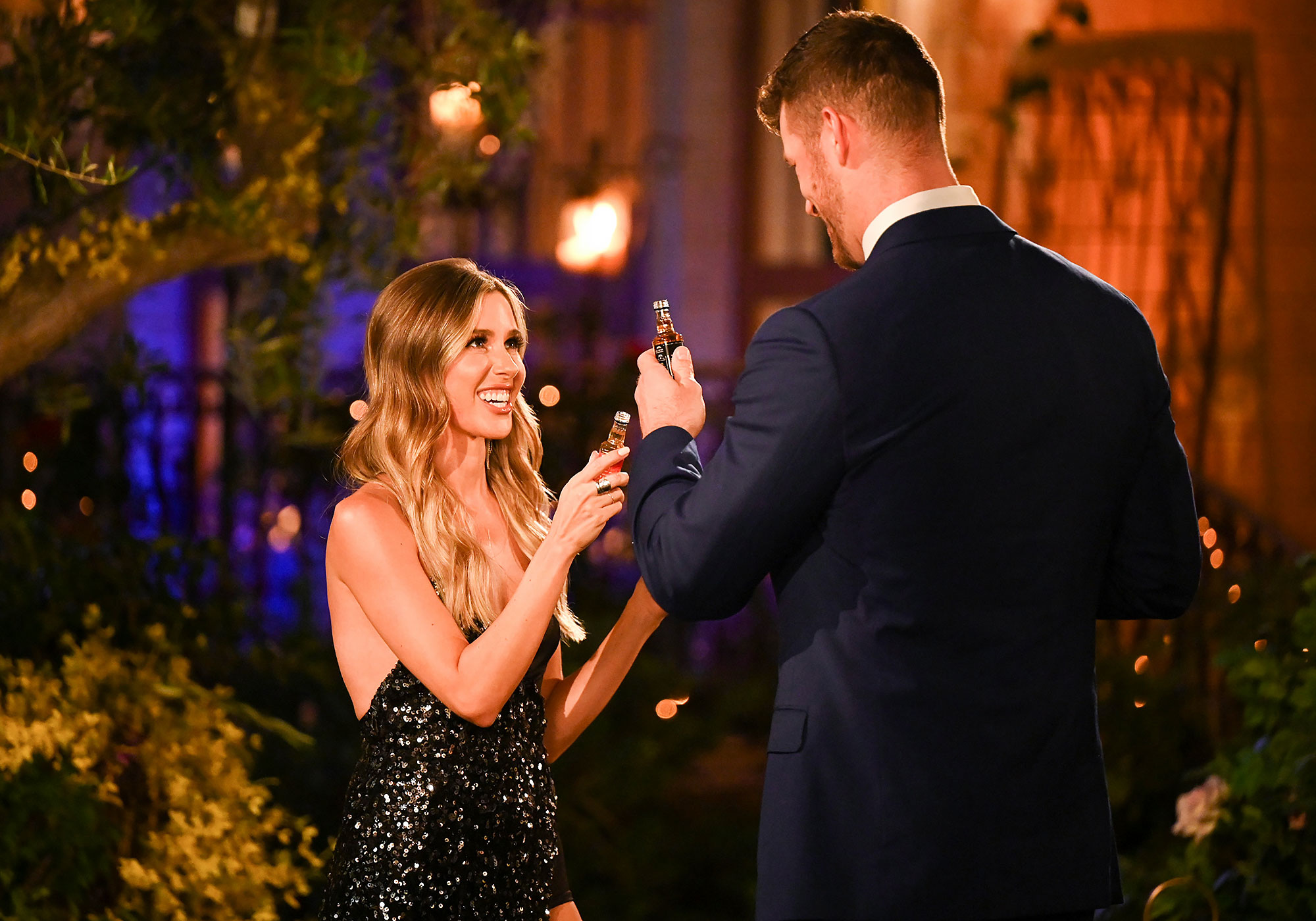 “A Nashville native, Kate Gallivan moved to Los Angeles seven years ago and hit the ground running with a job in entertainment at CAA. The fast-paced, high-pressure environment at the agency, coupled with juggling multiple clients, translated seamlessly to Real Estate in 2016, where she has been thriving ever since,” a bio for the realtor associate read via the agency’s website. “Attention to detail, effective communication, and a positive attitude is her recipe for success. When she’s not out in the field, you can find her attending to a different recipe — homemade cinnamon rolls. Besides being a queen in the kitchen, Kate also knows her way around all of the shopping, dining, hiking, and entertainment experiences that LA has to offer.”

Gallivan, for her part, has continually gushed about her successful real estate career via Instagram, sharing snaps of properties she’s listed.

“S-O-L-D! So proud of this one. Was able to secure this absolutely stunning Spanish for my buyers under asking price in a multiple offer scenario. Massive congrats to all involved, and anxiously awaiting my invite to the housewarming,” she wrote via Instagram in August.

While Gallivan has not appeared on the Netflix series alongside her colleagues — including the likes of Jason Oppenheim, Chrishell Stause and Heather Rae El Moussa (née Young) — she has been looking forward to her Bachelor Nation appearance.

“Anyone know where I could find a tall drink of water? Maybe on @bachelorabc 💦,” the California resident wrote alongside her official ABC portrait earlier this month. “#TheBachelor premieres Monday, January 3, on ABC. Jesus take the wheel!”

Gallivan also shared a first look at her limo exit — which airs during the Monday, January 3, premiere —where she presented Echard, 28, with miniature bottles of whiskey. She captioned her post, “Smooth as Tennessee whiskey 🥃.”

‘Selling Sunset’ Agents’ Earnings: Who Has Made the Most?

Gallivan, who once went on a date with Harry Styles, is “over dating Hollywood party boys and ready to finally open her heart to someone ready for something real and hopes to walk away from this experience with a ring on her finger,” per her official cast bio.

Fresh off his appearance on season 18 of The Bachelorette earlier this year, Us Weekly confirmed in September that the Eureka, Missouri, native would lead season 26 of The Bachelor.

“[Doozy] — that’s a good word to choose,” the former football player exclusively told Us earlier this month, teasing his reality TV journey. “There’s plenty of words that you can pick — chaotic. It’s wild to see the promos, obviously, I lived through it, but I’m ready to watch it back. There are certain things that [I didn’t see]. I wasn’t there 24/7 around all the women, so I’m gonna see things for the first time myself. And I’m excited to see what that looks like. Obviously, I heard a lot of the drama that I wasn’t present for, but now I’m like, ‘OK, maybe I’ll catch somebody that told me a story that maybe doesn’t exactly match up with what I see.’”