Remembering an icon. Back in 2010, Betty White was the oldest Saturday Night Live host on record at the age of 88. Following her death, the NBC variety series paid tribute by airing her Emmy-winning episode.

Secrets to a Long Life: Betty White’s Best Quotes About Aging in Hollywood 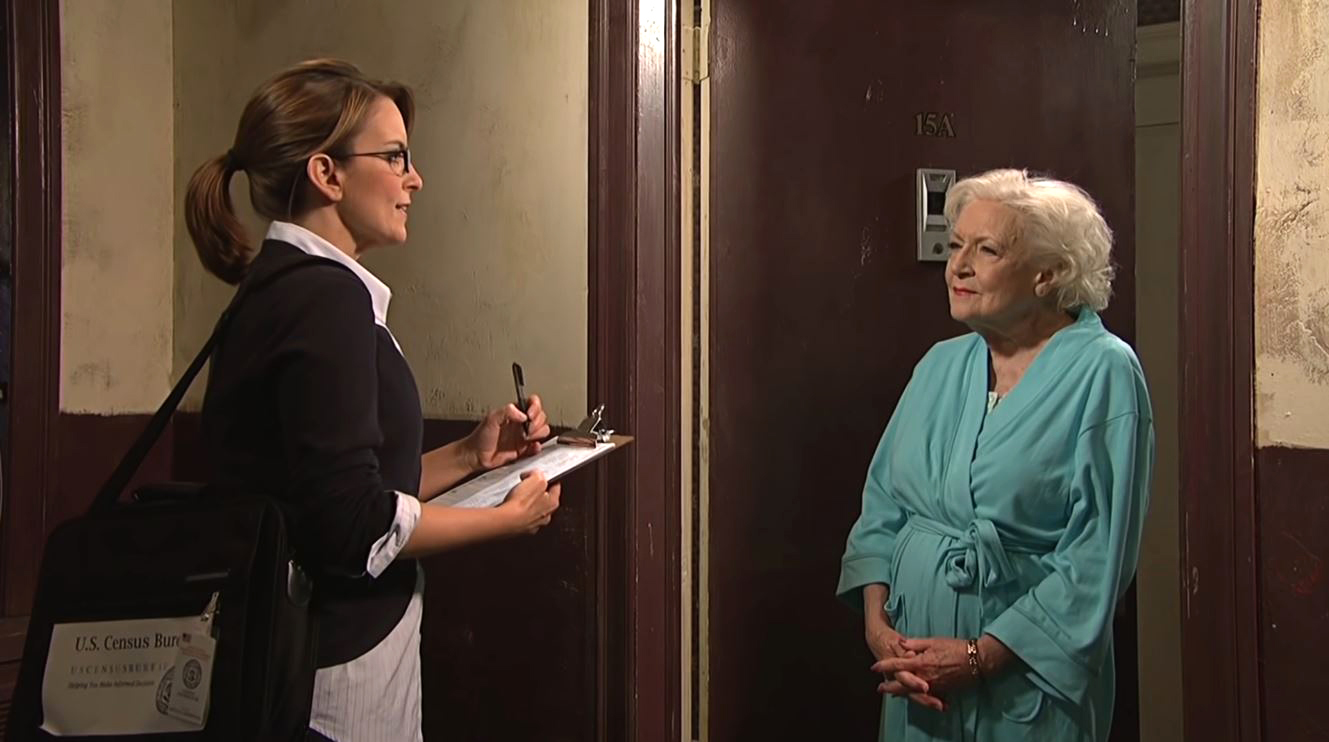 “I can’t believe I am hosting Saturday Night Live. I’m not sure, many of you know that I’m 88 and a half years old,” White said during her monologue at the time. “It’s great to be here for a number of reasons. You know, I’m not new to live TV. In 1952, I starred in my first live sitcom, which was Life of Elizabeth, and of course, back then we didn’t want to do it live, we just didn’t know how to tape things. So, I don’t know what this show’s excuse is.”

The You Again actress died on Friday, December 31. She was 99.

“Even though Betty was about to be 100, I thought she would live forever,” Jeff Witjas, White’s agent and close friend announced the news via a statement to People. “I will miss her terribly and so will the animal world that she loved so much. I don’t think Betty ever feared passing because she always wanted to be with her most beloved husband Allen Ludden. She believed she would be with him again.”

The beloved actress’ death was confirmed after the Los Angeles Police Department responded to a call at her home at 9:37 a.m. local time earlier on Friday.

“It appears to be natural cause of death with no evidence of foul play,” the LAPD told Us at the time. 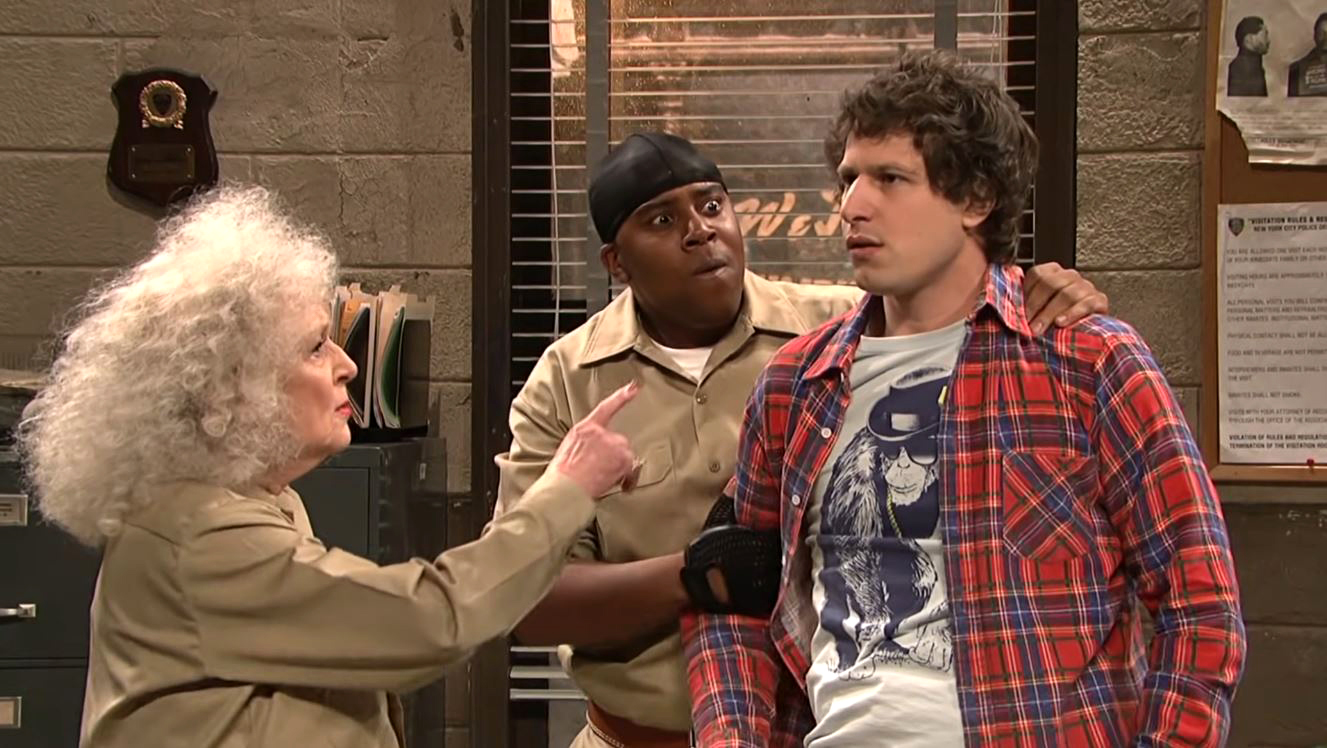 Shortly after White’s death — which was several weeks before what would have been her 100th birthday — several of her former costars and celebrity admirers honored the Hot in Cleveland alum with sweet tributes.

“The world looks different now,” Ryan Reynolds, who costarred with White in 2009’s The Proposal, wrote via Instagram on Friday. “She was great at defying expectation. She managed to grow very old and somehow, not old enough. We’ll miss you, Betty. Now you know the secret.”

Seth Meyers, who worked on the late-night series during White’s hosting duties, also recalled his memories of the late Illinois native.

“RIP Betty White, the only SNL host I ever saw get a standing ovation at the after party,” the Late Night With Seth Meyers host, 48, tweeted on Friday. “ A party at which she ordered a vodka and a hotdog and stayed til the bitter end.”