During the show’s seventh episode of the season, Saturday Night Live took a moment to honor George H.W. Bush in remembrance of the humor his likeness brought – courtesy of Dana Carvey’s famed impressions of him throughout the 1990s.

Those who are old enough to have watched SNL during the first Bush presidency will recall how Carvey humored audiences with his emulation of the late Commander-in-Chief’s speech cadence and quirky hand gestures. While Carvey and Bush shared somewhat of a resemblance, and the Bay Area raised comedian did well in satirizing an adapted Texas drawl, the former President never could see himself in the impersonation – albeit he was a fan. As the Hill notes in its reporting on the SNL‘s tribute, Bush was so entertained by the shtick that he personally reached out to invite Carvey to perform in character at the White House Christmas party in 1992.

With news of Bush’s passing at age 94 breaking via the Washington Post late Friday, November 30, Lorne Michaels’ crew had enough time to throw a little something together that could serve as a reminder of a day when the relationship between comedy and politics was much more cordial than it has been under the Trump administration.

SNL scripted the production so that homage could be paid at the conclusion of the “Weekend Update” segment. After covering headlines on everything from the 1.4-ton Australian steer that recently went viral – to Dunkin’ Donuts’ customer rewards program getting hacked – Michael Che transitioned to sharing condolences on the 41st President’s passing. “President Bush was famously a warm and gracious man who always understood the power of being able to laugh at yourself,” co-host Jost would follow before he signaled for the video to roll.

After flashing a couple of throwback clips, footage of the real George Bush calling in to confront Carvey came to the screen. “Dana; George Bush here. I’m watching you do your impression of me, and I gotta say it’s nothing like me. Bears no resemblance. It’s bad. It’s bad,” he’d say, to which Carvey begged to differ.

“I don’t see it. It’s totally exaggerated. It’s not me, those crazy hand gestures, the pointing thing. I don’t do ’em. And also, na-ga-da? Never said it. In all my years of government service I never once said na-ga-da,” Bush then went on to add.

The tribute, which ended with the screen fading to a black and white photo of Bush, came four days ahead of the December 5 national day of mourning that has been declared in his memory, per Newsweek. 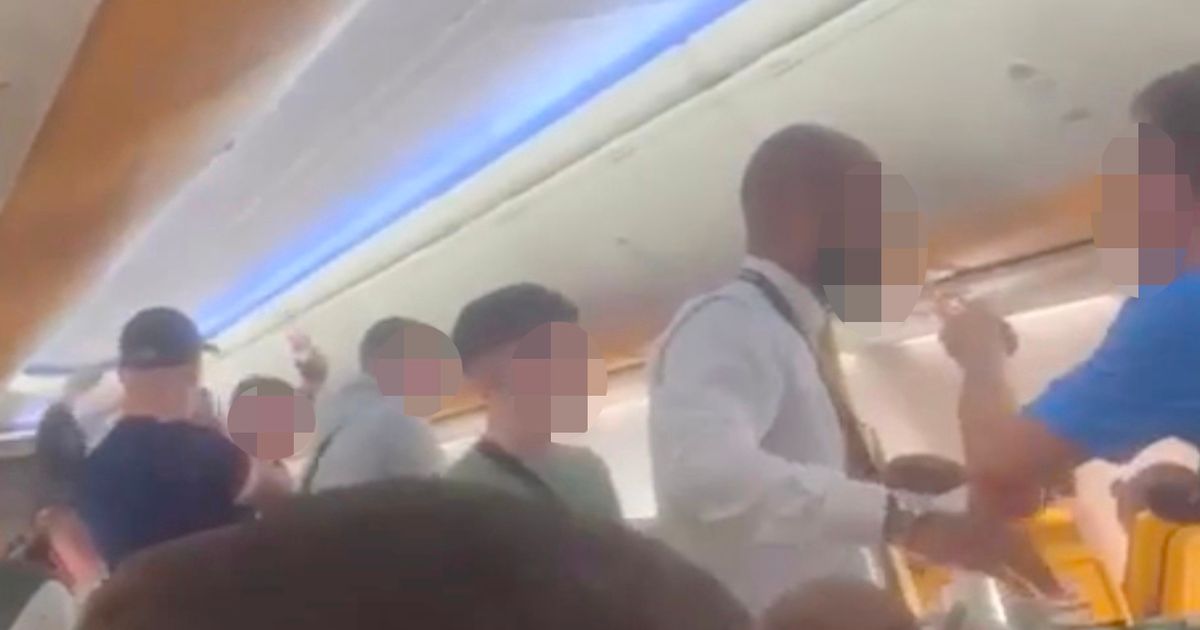