Savannah Chrisley Says Niece Is Taught to Be Cautious With Police 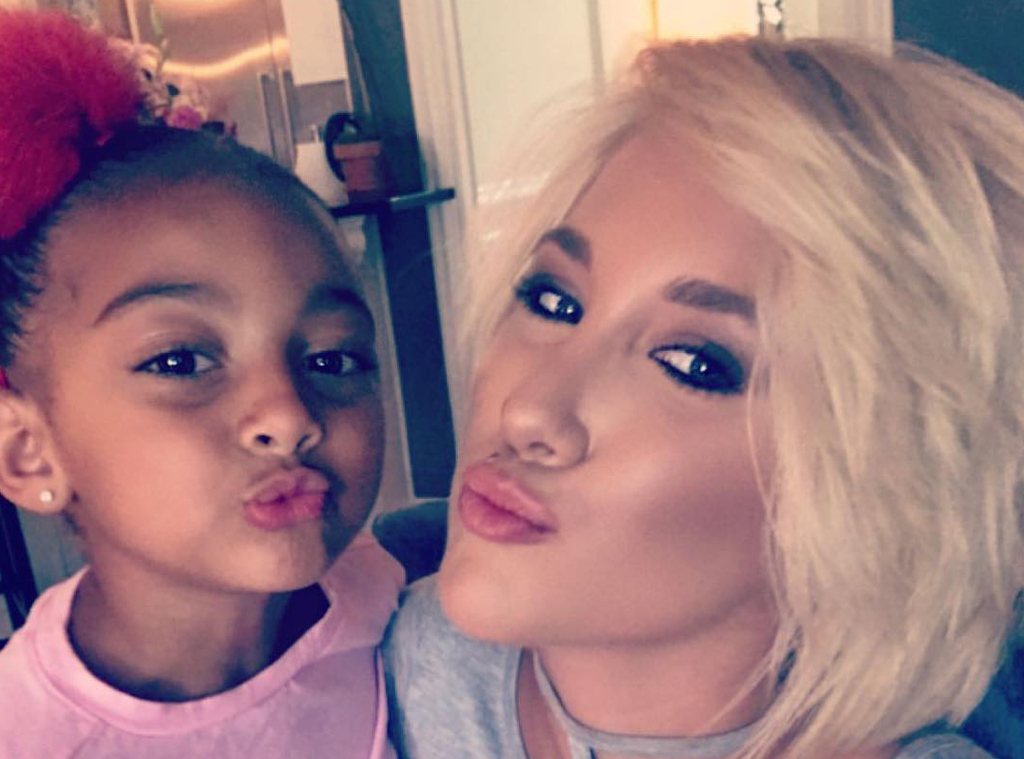 Savannah Chrisley is revealing the honest “conversations” about race she has with her father Todd Chrisley and her niece Chloe.

The reality star writes in an Instagram post that many of her followers have questioned why she hasn’t “addressed” the murder of George Floyd, a black man, at the hands of four white police officers, like numerous other celebrities have. But the 22-year-old says that contrary to popular opinion she’s not staying silent because she’s a “privileged white girl.”

“YOU HAVE NO IDEA WHO I AM,” Savannah insists.

She adds that she’s still trying to “process” the events taking place across the country, as well as the implications it has for her niece Chloe, who her parents are guardians of. “My dad and I sat and had a lengthy conversation about it and we were heartbroken and scared for Chloe’s future,” the 22-year-old explains. “We live in a world where we have to teach her to be EXTRA cautious around police officers because of the color of her skin… IT HAS TO STOP!”

As for why she chose to remain silent on the murder of George Floyd, Savannah says that she was “struggling with it.” However, her decision to not speak out is not a reflection of her beliefs on the matter. Savannah promises, “I have ALWAYS and WILL always stand up for what is right… I do believe that something good will come through this heartache that we are all feeling together. George Floyd will forever be remembered.” 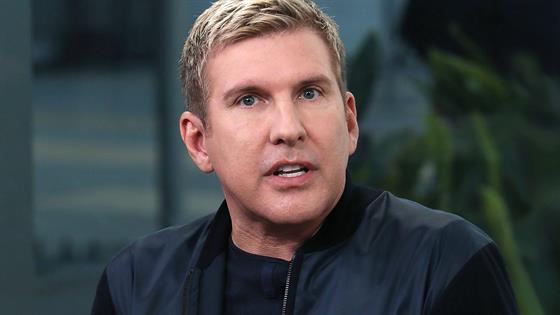 The Chrisley Knows Best star joins Justin Bieber, LeBron James and more celebrities who have expressed outrage in Floyd’s murder and the decision to fire the police officers involved, rather than pressing charges. “Being Black in America should not be a death sentence,” Minneapolis Mayor Jacob Frey said in a tweeted statement on Tuesday. “For five minutes, we watched a white officer press his knee into a Black man’s neck. Five minutes.”

Protests have since erupted across the United States, resulting in the arrest of many protesters. However, celebrities Steve Carell, Seth Rogen and more are donating to cover the bail costs of those in Minnesota.

Meanwhile, the FBI is investigating Floyd’s death and Floyd’s family is asking for murder charges to be pressed against those involved.