Scarlett Johansson was inspired by RHONJ for Don Jon wardrobe

Scarlett Johansson’s 4-month-old son, Cosmo, is obsessed with his feet

The actress shared some of her wardrobe highlights for Vogue’s ‘Life in Looks’ series on Tuesday, and the actress revealed she turned to an unlikely source for fashion inspiration: “The Real Housewives of New Jersey.”

It turns out the style of her leopard minidress-wearing character Barbara Sugarman in the 2013 movie “Don Jon” was firmly rooted in reality TV.

“I based this character off of one of the Housewives of New Jersey,” the “Black Widow” star, 37, said. “I won’t tell you which one.”

The founder of clean skincare brand The Outset added, “I just was like, ‘I know this person. I know what watch they wear. I know how their hair is styled, the nail. I just was like, ‘Sign me up.’” 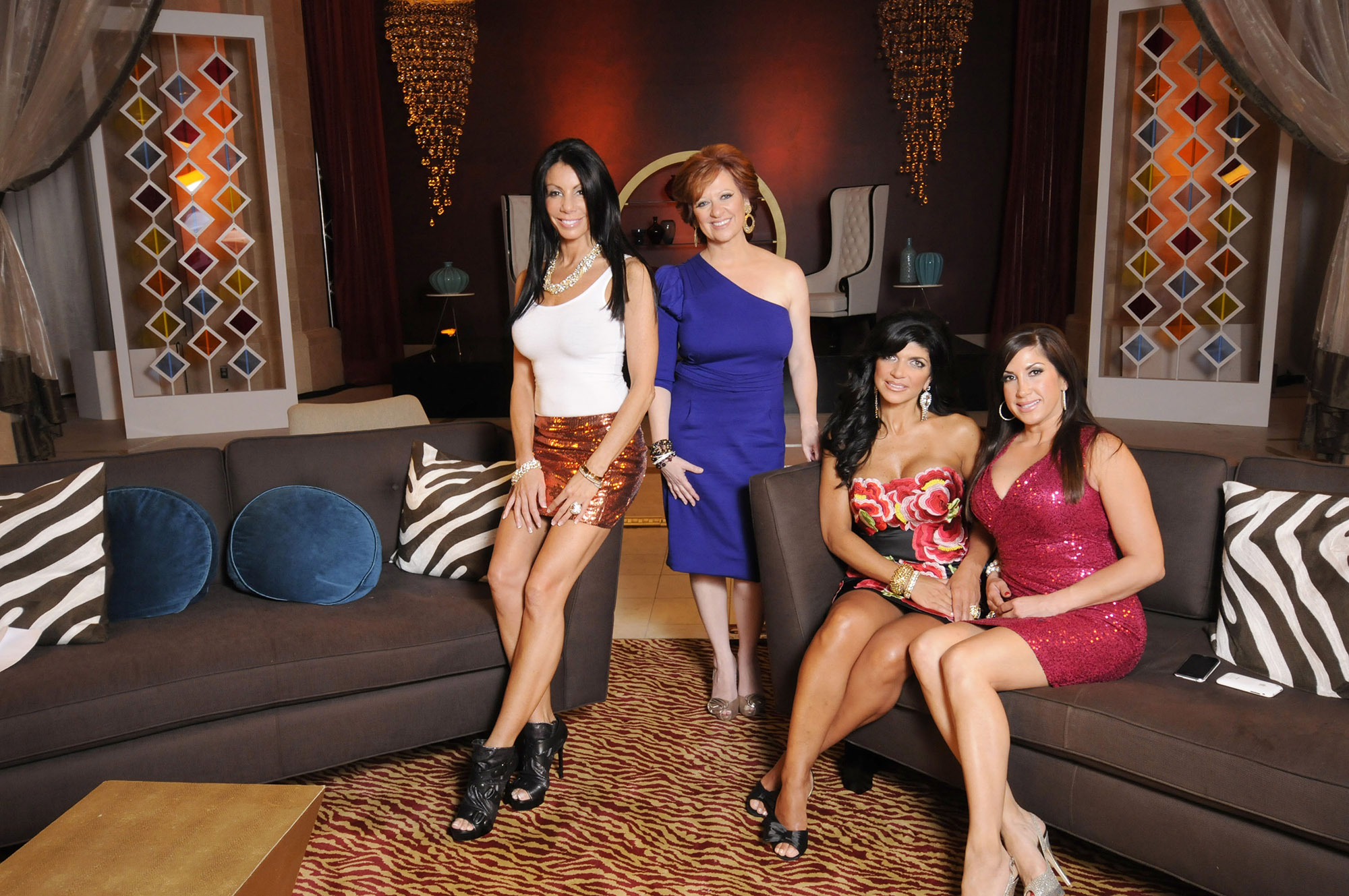 As for acrylic nails, she described the process as “torturous,” adding, “I don’t know how people do it, but I have a lot of respect for those people.”

In the Vogue video, Johansson, who has been a professional actress since the age of 7, reflected on some of her earliest looks — including the vintage dress and sweater with fur trim she wore for the premiere of her first major film role, “Manny & Lo.”

“I am probably 10 or 11, mid nineties in New York,” the 37-year-old said, adding that she got the outfit from a vintage store in the Village where the owner “would put aside vintage kid’s clothes for me.”

Moving on through her acting career, the Oscar-nominated star shared details on her costumes in the Marvel Cinematic Universe — and unsurprisingly, the “Captain Marvel” star described many of the body-hugging outfits as “uncomfortable and impractical.” 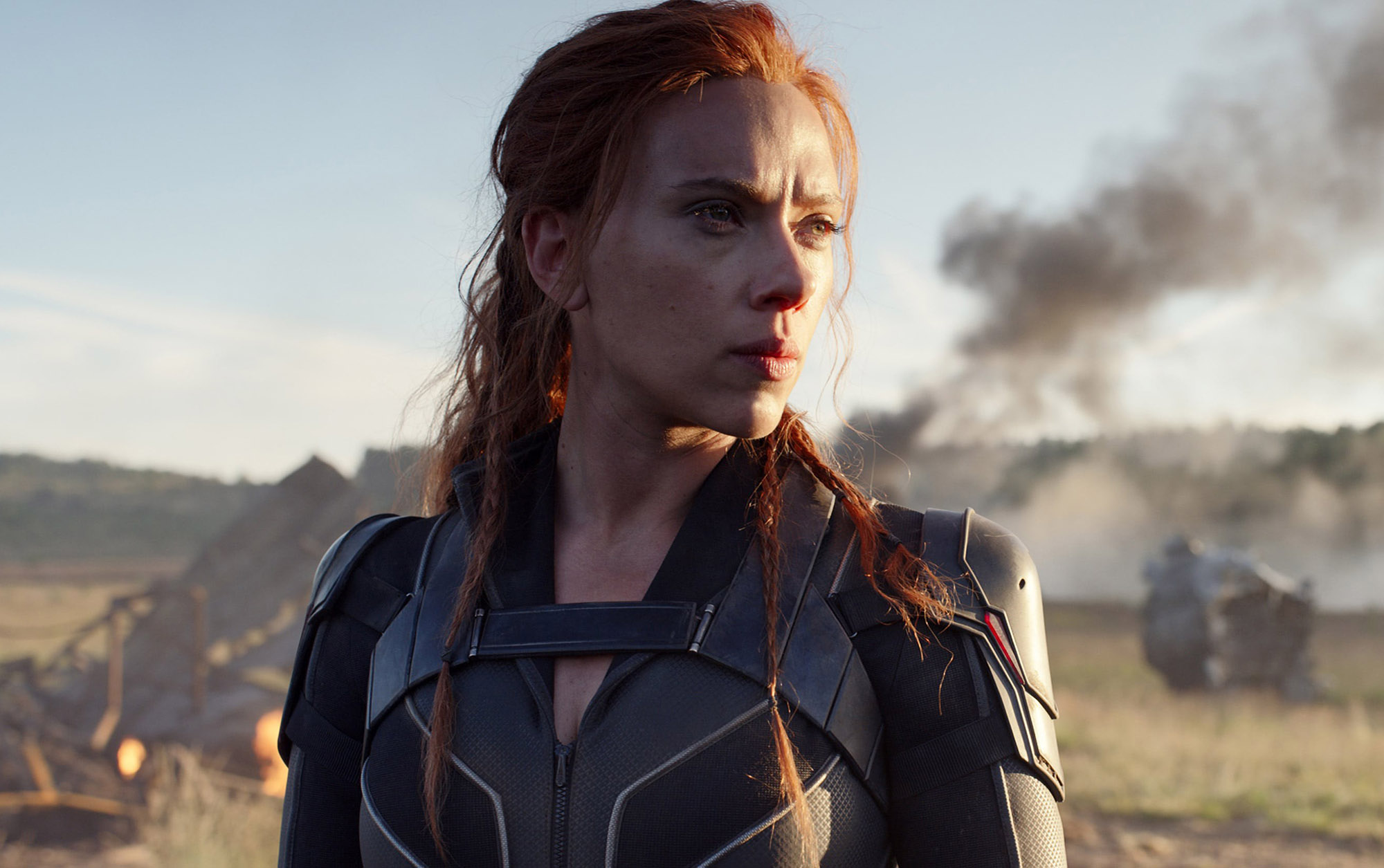 “Some of them are better,” the mom of two, who admitted to never working out before filming any of the Marvel movies, said. “I mean, it’s evolved over a decade of time.”

Despite the restricting costumes, she said that “every step of the way has been an absolute joy” while stepping into the shoes of Black Widow.

“Playing Natasha Romanoff has been one of the greatest treasured experiences of my entire career,” the “Iron Man 2” actress said. “I love the character. I love my Marvel family.”