The nominees for this year’s Academy Awards gathered Monday for the annual Oscar Nominees Luncheon and class photo.

Bong Joon Ho, Greta Gerwig, Robert De Niro and Brad Pitt were among those who received the loudest applause and cheers when their names were called for the photo. The annual event kicked off with a cocktail party, complete with music by DJ Kiss, at the Dolby Theater in Hollywood.

Charlize Theron’s date was her mom, Gerda Jacoba Aletta Maritz. “It’s her birthday!” Theron told Variety. “How do you like the party I’m throwing for her?”

Leonardo DiCaprio brought his dad, George. “Hey, Quentin,” Paramount’s Jim Gianopulos said to Quentin Tarantino. “I’m really proud of you!” Tarantino also explained that he was wearing a “Dolby” bowling shirt in homage to the venue.

The official program kicked off with remakes by Academy president David Rubin, who asked for a moment of silence for Oscar winner Kobe Bryant, his daughter Gianna and the seven others who died in Sunday’s helicopter crash.

But then Rubin lightened the mood by saying he’s been president for just 174 days. “There’s no sign of impeachment,” he cracked.

First-time Oscar producers Lynette Howell Taylor and Stephanie Allain took to the stage to offer guidelines for acceptance speeches for winners in the big night. Winners have just one minute from their name being called to getting on stage and completing their remarks.

“We don’t want to play you off,” Taylor said.

“But we will,” Allain warmed.

Taylor implored all the nominees to write their speeches beforehand. “Be prepared,” she said. “You will not jinx yourself by doing so.”

What followed was the customary roll call to bring the nominees to the riser to assemble for the class photo. But before she got started, Illeana Douglas took a shot at the plant-based menu, a first for the annual event.

“I didn’t know it was going to be an actual plant,” she said, referencing the maitake mushroom entree with black rice, winter squash and cauliflowers. “At least it looked appetizing.”

Like the Golden Globes decision to go plant-based, Joaquin Phoenix pushed for the Academy to do the same. The Governors Ball after the Oscars will be 70 percent plant-based.

One noticeable difference this year were the number of nominated actors who couldn’t make it to the affair, including Phoenix, Margot Robbie, Antonio Banderas, Saoirse Ronan and Scarlett Johansson.

See the photo below, and click here for a larger version. 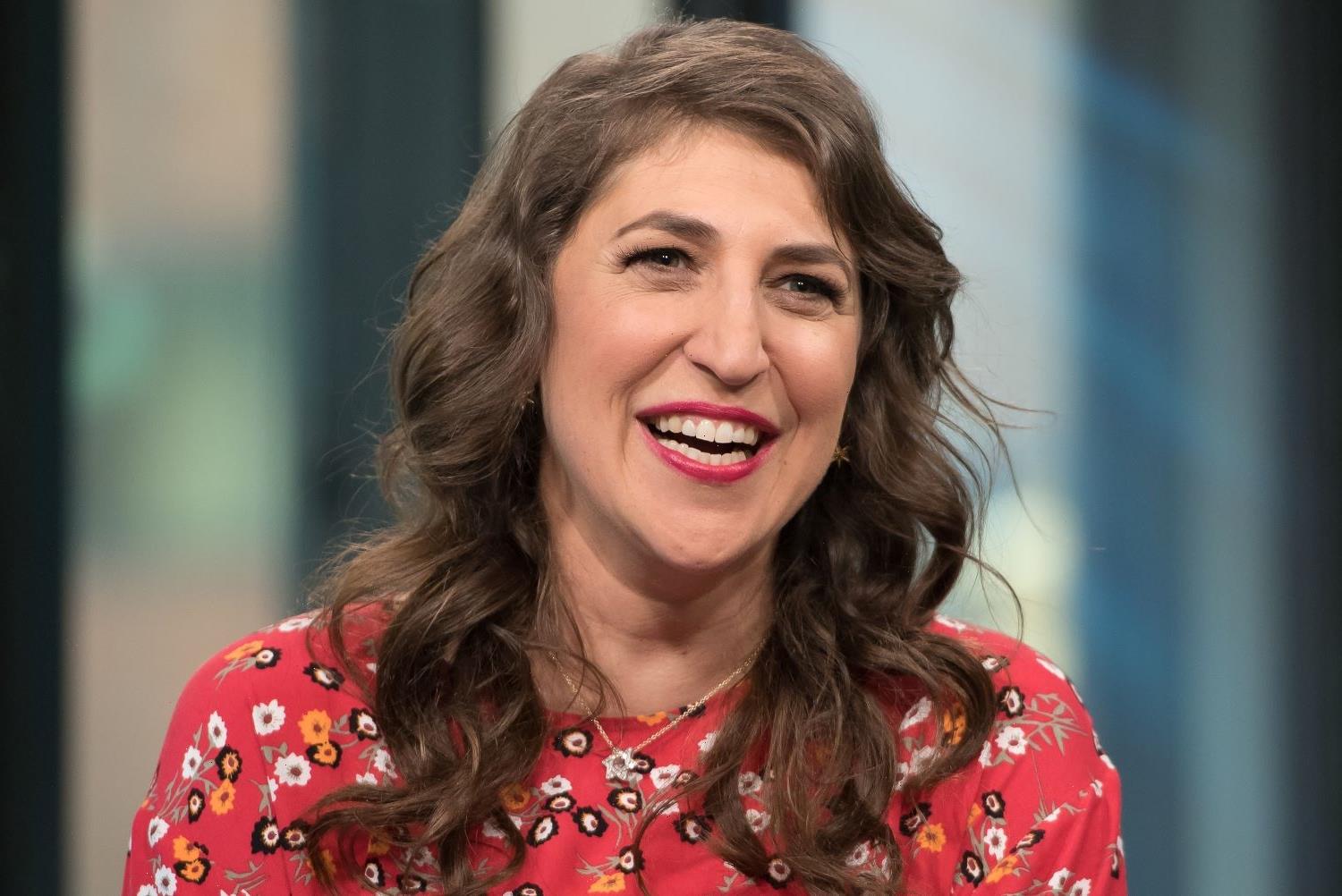