Selling the drama! Selling Sunset’s Mary Fitzgerald gave some big clues about what’s in store for season 5 — and fans should expect plenty of twists.

Everything to Know So Far About ‘Selling Sunset’ Season 5

“Still more drama,” the Netflix star, 40, exclusively teased to Us Weekly during a joint interview with husband Romain Bonnet on Thursday, February 3. “But I think viewers will get some clarity on why we’re all kind of at the place that we’re at lately, like, with [Christine Quinn].”

Throughout season 4 — which premiered in November 2021 — tension brewed between Christine, 33, and newbie Emma Hernan, who both dated fellow agent Peter Cornell before their time on the reality series. The Juilliard School alum previously claimed she was engaged to the former basketball player, 45, when he left her for the Emma Leigh & Co founder, 31. (Emma, for her part, has continually denied Christine’s claims.) 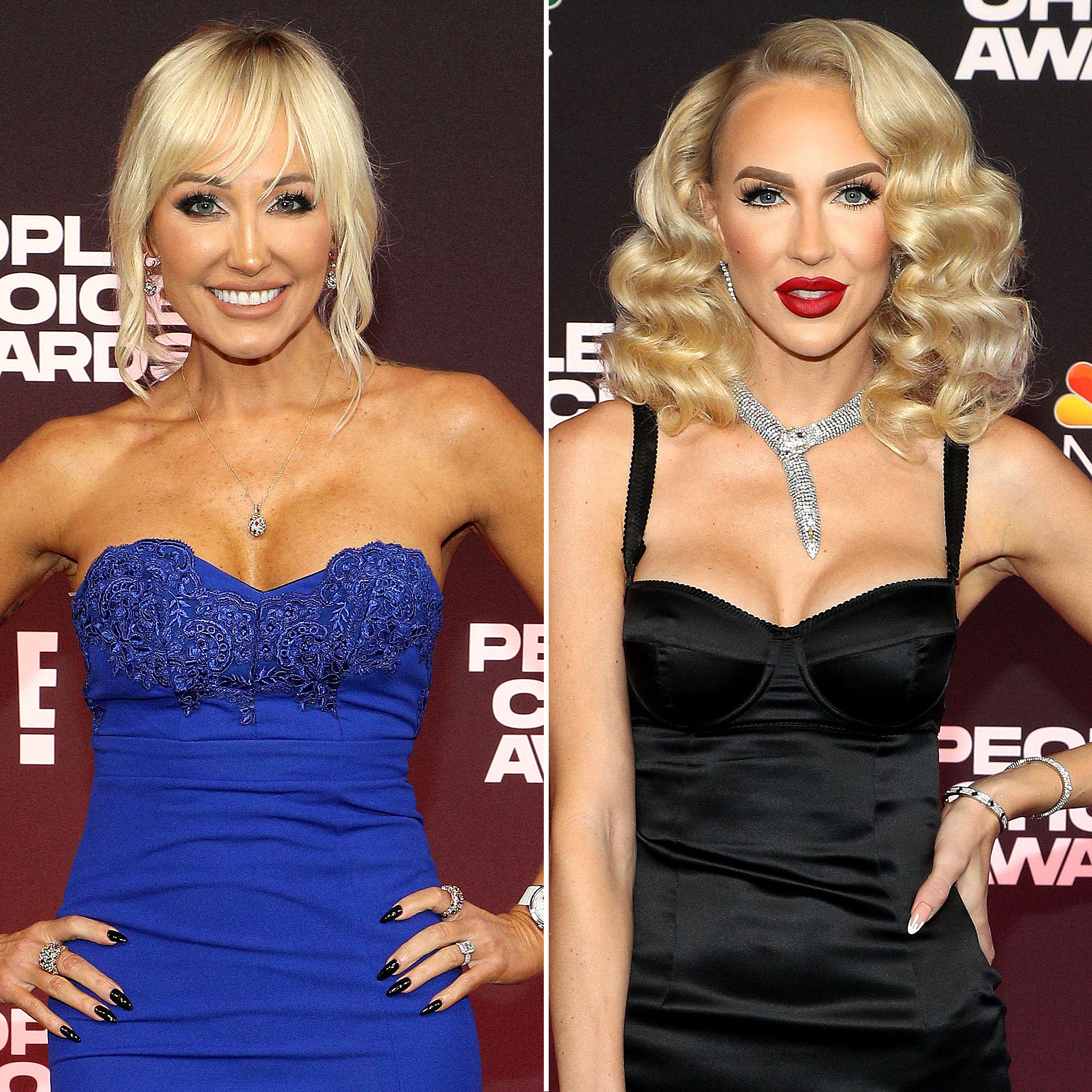 Christine also got into it with many of her coworkers during the season 4 finale as a party at Jason Oppenheim’s house nearly came to blows. At the time, the majority of the ladies argued after Maya Vander and Heather Rae El Moussa (née Young) accused Christine of lying throughout the season.

The Claws Are Out! Biggest ‘Selling Sunset’ Feuds

While the Netflix series is expected to focus on the Oppenheim Group employees’ feuds, Mary revealed that there will be even more highlights when season 5 debuts.

“There’s a bunch of really good things going on,” the South Dakota native told Us on Thursday. “We go to Greece and the cameras weren’t supposed to follow us, but they did, and so you guys get to see us on vacation. Chrishell [Stause] and Jason get together, [and] Romain and I are just still working, doing our thing, trying to figure out the whole embryo freezing [process] and starting to get a house. [And] Heather gets married.”

Mary — whose October 2019 wedding to Romain, 28, aired during season 2 — also gushed about their new venture together, telling Us that the pair intend to flip houses once Romain earns his general contractor license. 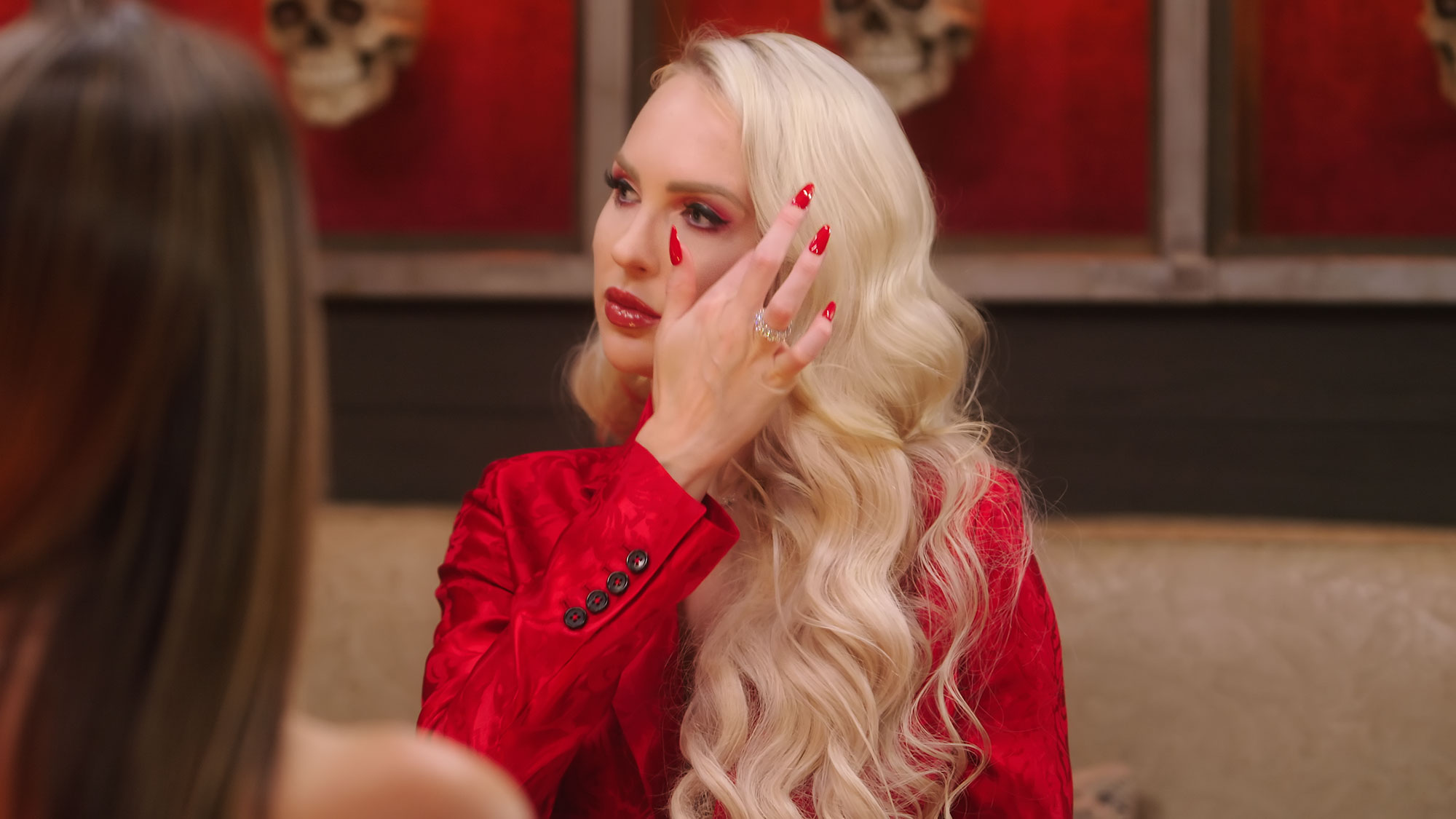 Fans of the show have already gotten a glimpse at some of the upcoming plot points via social media, but there are a few bombshells that the Selling Sunset stars have up their sleeves

‘Selling Sunset’ Stars Then vs Now: What They Looked Like Before the Show

“Oh, there’s two surprises, [but] I can’t say what they are,” Mary teased. “There’s something else to do with me and there’s another surprise with somebody else. [It’s] a reason to watch season 5 because both of those are gonna be really big deals.”

While Netflix has not officially announced a premiere date for the fifth season, the cast celebrated the conclusion of filming late last year.

“Putting a bow on season 5 of #SellingSunset with the fam. 💕,” Chrishell, 40, wrote via Instagram in December 2021 alongside a snap with Mary. “Lucky to get to do what I love with the ones I love!” 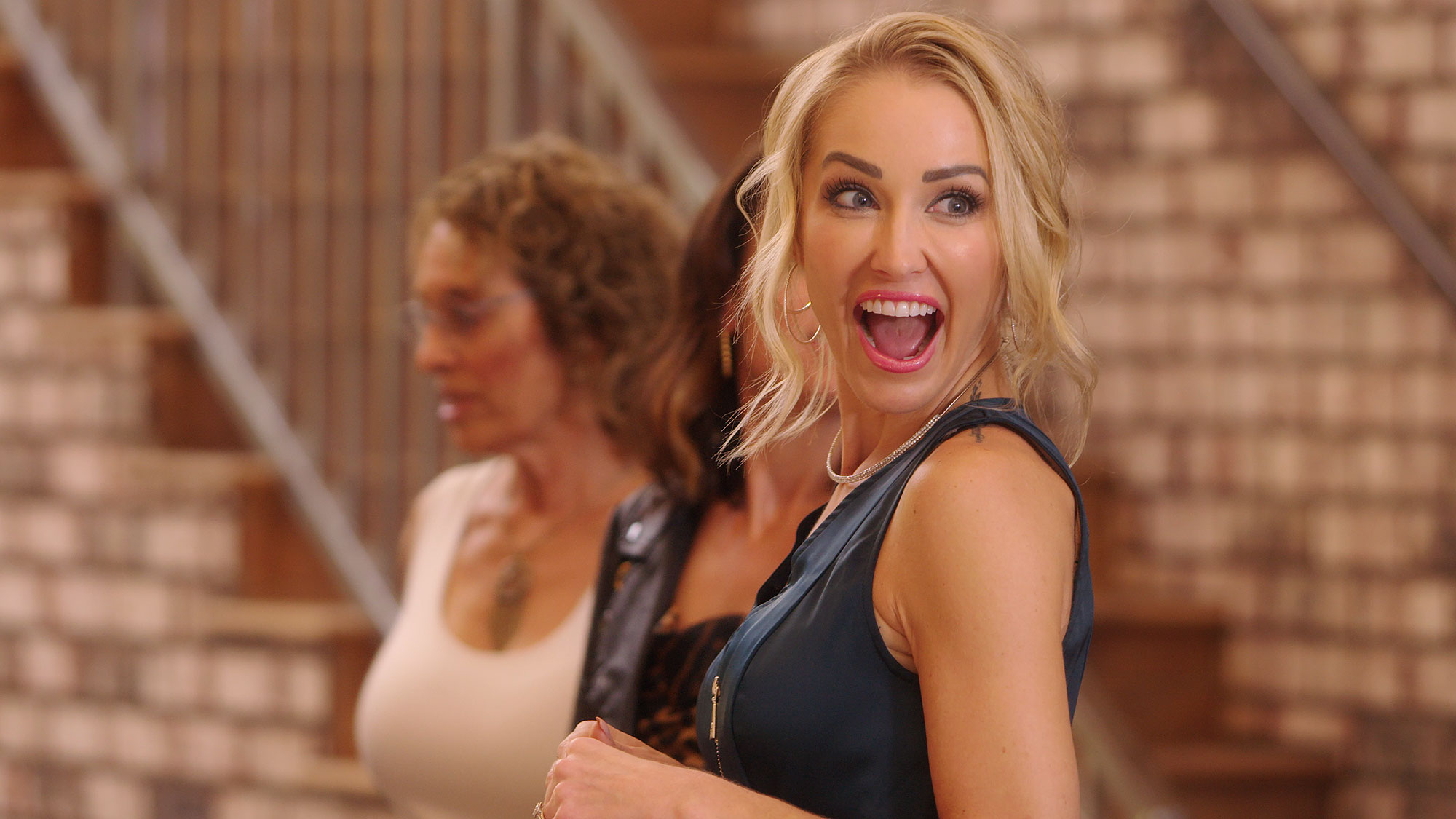 Us later confirmed that the series had been renewed for seasons 6 and 7.

“Everyone is very excited,” an insider exclusively revealed last month, noting that production would not kick off right away so the cast could have a “bit of a break” before resuming work. (Seasons 4 and 5 were previously filmed back-to-back.)

Selling Sunset seasons 1 through 4 are currently available on Netflix.