‘Sesame Street’ Denies Bert and Ernie Are a Gay Couple 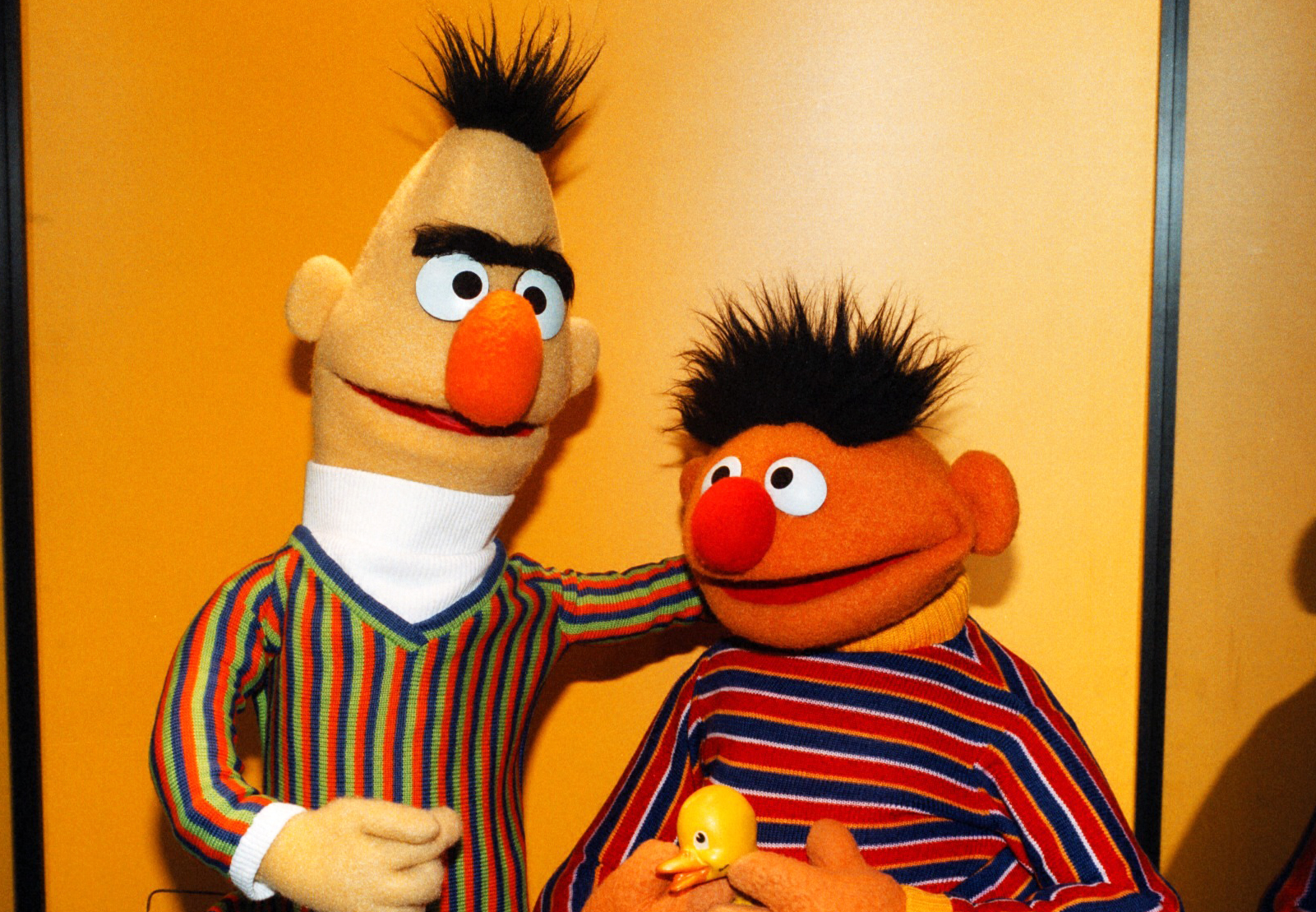 Former Sesame Street writer Mark Saltzman said in a new interview that Bert and Ernie are a gay couple, as many viewers have suspected for decades. However, the children’s series later released a statement denying the claim.

“I remember one time [in] a column from The San Francisco Chronicle, a preschooler in the city turned to Mom and asked, ‘Are Bert and Ernie lovers?’ And that, coming from a preschooler, was fun,” Saltzman told Queerty on Sunday, September 16. “That got passed around, and everyone had their chuckle and went back to it.”

He continued, “I always felt that without a huge agenda, when I was writing Bert and Ernie, they were. I didn’t have any other way to contextualize them.”

The TV writer said the characters became so popular that some people even referred to Saltzman and his partner, film editor Arnold Glassman, as “Bert and Ernie.”

“It was the Bert and Ernie relationship, and I was already with Arnie when I came to Sesame Street,” he told the website. “So I don’t think I’d know how else to write them, but as a loving couple.”

Though Saltzman envisioned Bert and Ernie as a couple, he admitted that he “would never have said to the head writer, ‘Oh, I’m writing this. This is my partner and me.’”

“You had characters that appealed to a gay audience,” he added. “And [Snuffleupagus], this depressed person nobody can see, that’s soft of Kafka! It’s sort of gay closeted, too.”

After Saltzman’s comments made headlines, Sesame Street released a statement on Twitter on Tuesday, September 18: “As we have always said, Bert and Ernie are best friends. They were created to teach preschoolers that people can be good friends with those who are very different from themselves. Even though they are identified as male characters and possess many human traits and characteristics (as most Sesame Street Muppets do), they remain puppets, and do not have a sexual orientation.”

Bert and Ernie were originally performed by Frank Oz and Muppets creator Jim Henson, respectively. Puppeteers Eric Jacobson and Peter Linz have since assumed the roles.