Shady Ladies Invade the Small Screen, Acting Up in Shows Ranging From ‘Inventing Anna’ to ‘The Thing About Pam’

Morally compromised women seem to be everywhere on the small screen, as performers dig into juicy roles full of questionable behavior on the part of real-life characters. Says Jenny Klein, showrunner of NBC’s “The Thing About Pam”: “One of the core questions of the show is, how could something like this happen?” The same might be said about the misdeeds of each of these shady ladies.

Elizabeth Holmes
Portrayed by: Amanda Seyfried
Show: “The Dropout,” a Hulu series that debuted March 3
Misdeeds: The Stanford dropout and Theranos founder defrauded investors and endangered the health of patients by making false claims about her blood-testing technology. She was convicted of fraud in January, with sentencing expected in September.
Backstory: Seyfried channels Holmes’ distinctive husky voice in the series, which stars Naveen Andrews as her enabler and former paramour, Sunny Balwani. 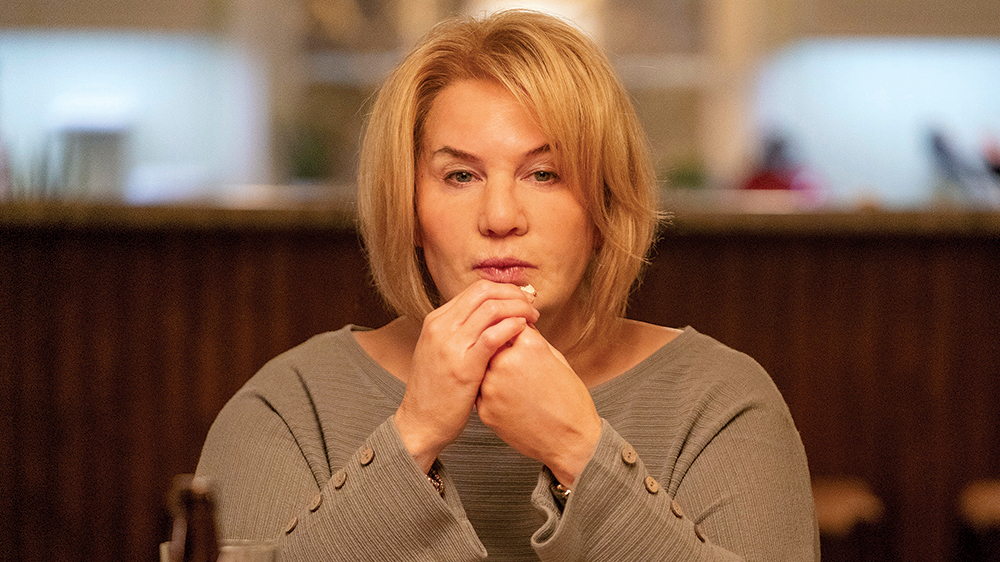 Pam Hupp
Portrayed by: Renée Zellweger
Show: “The Thing About Pam,” an NBC limited series that debuted March 8
Misdeeds: Hupp tried to frame her friend’s husband for murder, but was herself eventually charged for it. She
is now serving time for another murder and has been investigated for her mother’s death as well.
Backstory: Zellweger, who makes her network debut in the series, was chasing the rights to the story when she learned of the NBC adaptation and became executive producer.

Rebekah Neumann
Portrayed by: Anne Hathaway
Show: “WeCrashed,” an Apple TV Plus series debuting March 18
Misdeeds: Neumann enabled her entrepreneur husband, Adam (Jared Leto), as he raised billions for WeWork, a startup that crumbled amid charges of mismanagement and profligate spending by the pair. She served as chief brand and impact officer at the company and oversaw the private school WeGrow.
Backstory: Gwyneth Paltrow is Neumann’s cousin, and Neumann also had acting aspirations, but the series shows her abandoning them to work
in her husband’s business.