Shailene Woodley and Aaron Rodgers spotted together amid split rumors

Aaron Rodgers hints that he and Shailene Woodley are still together

It seems Shailene Woodley and Aaron Rodgers’ relationship is going into overtime.

The couple, who were rumored to have called off their engagement in February, were spotted together Saturday at the wedding of Rodgers’ Green Bay Packers teammate David Bakhtiari.

Video of the pair standing around a dancing circle at the reception in California made the rounds after Bakhtiari, 30, posted the clip on his Instagram Story.

Woodley, 30, was dressed in a long black gown with her voluminous hair styled down. Meanwhile, Rodgers, 38, looked dapper in a black tux with his hair pulled back in a bun.

They appeared to be laughing and having a good time. At one point, the 2011 Super Bowl champ looked down and chuckled with the “Big Little Lies” star about the playful dancing.

A source, who spotted the duo at the Rosewood Miramar Beach, where the wedding was held, told E! News, “They were holding hands while walking around the hotel grounds. They walked hand in hand through the lawn to get to the wedding.” 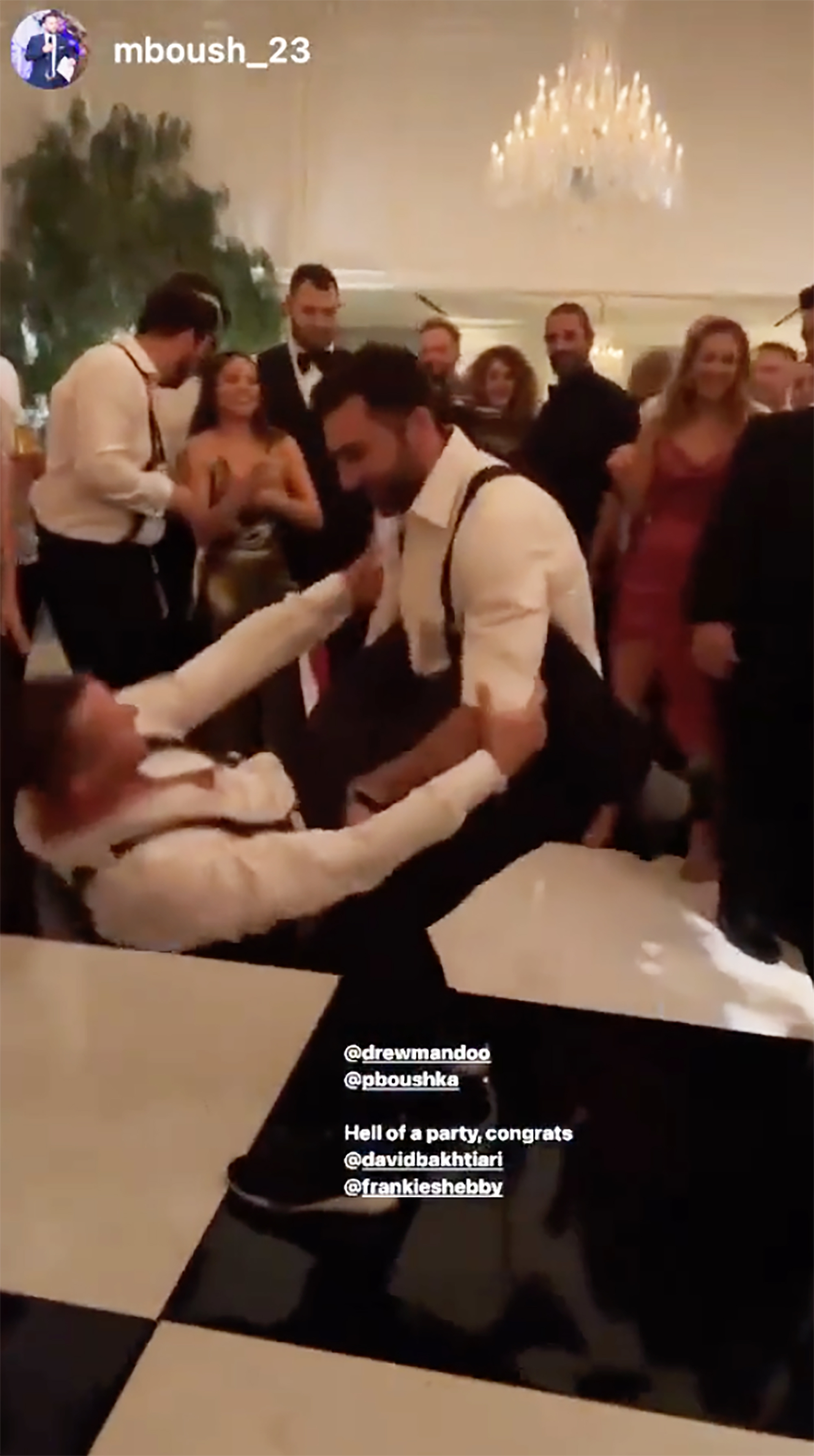 Reps did not immediately return Page Six’s request for comment on whether Woodley and Rodgers have rekindled their relationship.

However, Rodgers has been dropping hints lately that he and Woodley are still dating.

In late February, the quarterback thanked the “Divergent” star for her “unconditional love” just days after they reportedly split. He also shared a selfie of the pair cuddling on a couch in the post. 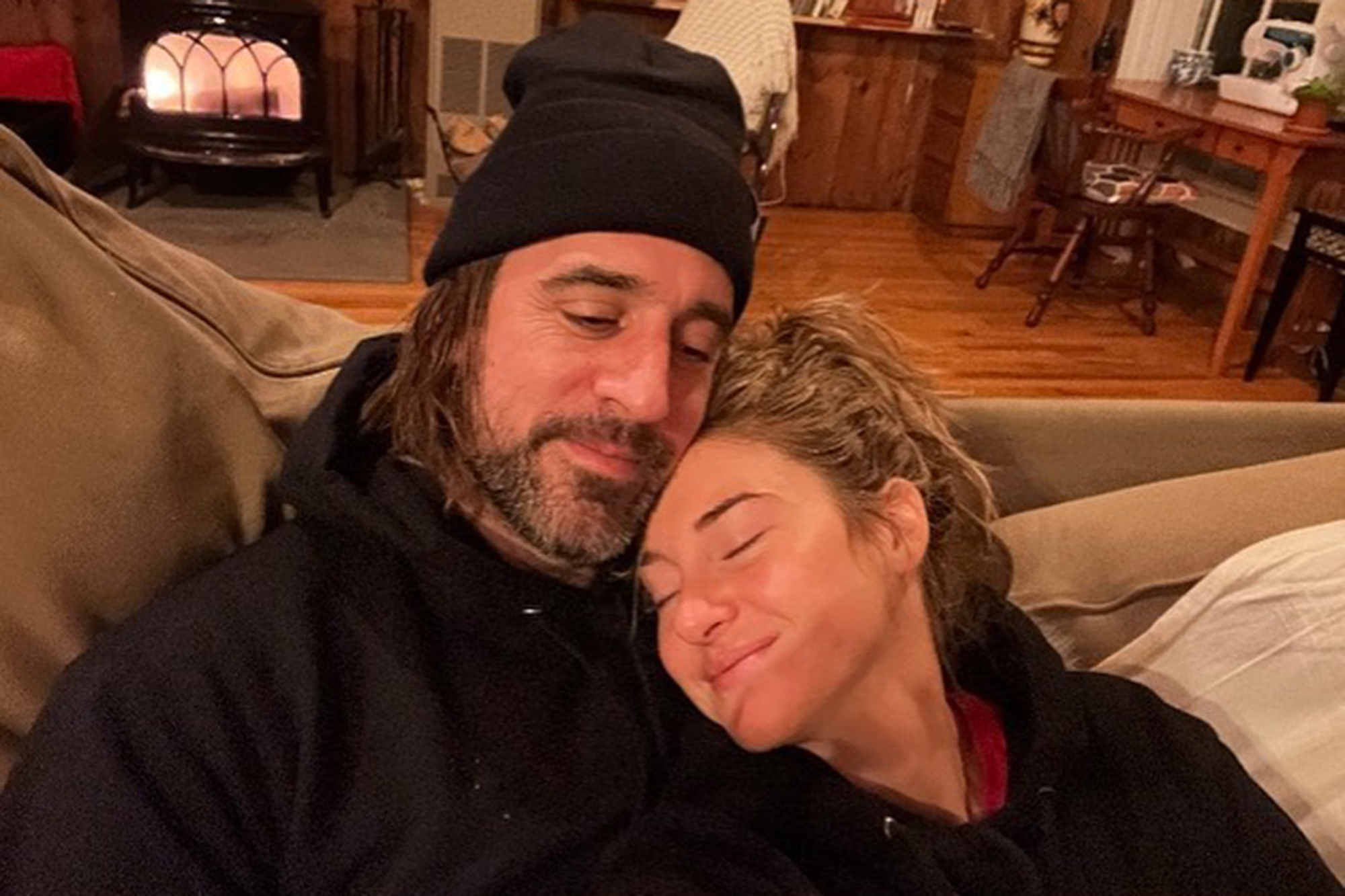 After that social media shout-out, Rodgers credited Woodley in an interview for providing him with “stability at home” for the past two years.

“When things are good in your personal life and your relationships, your friendships, your loved ones, it allows you to just relax and be so much more grateful, I think, for the little things in life,” he said on “The Pat McAfee Show.”

The comments sparked confusion since multiple outlets had just reported that the couple broke up. Woodley had also been spotted without her engagement ring. 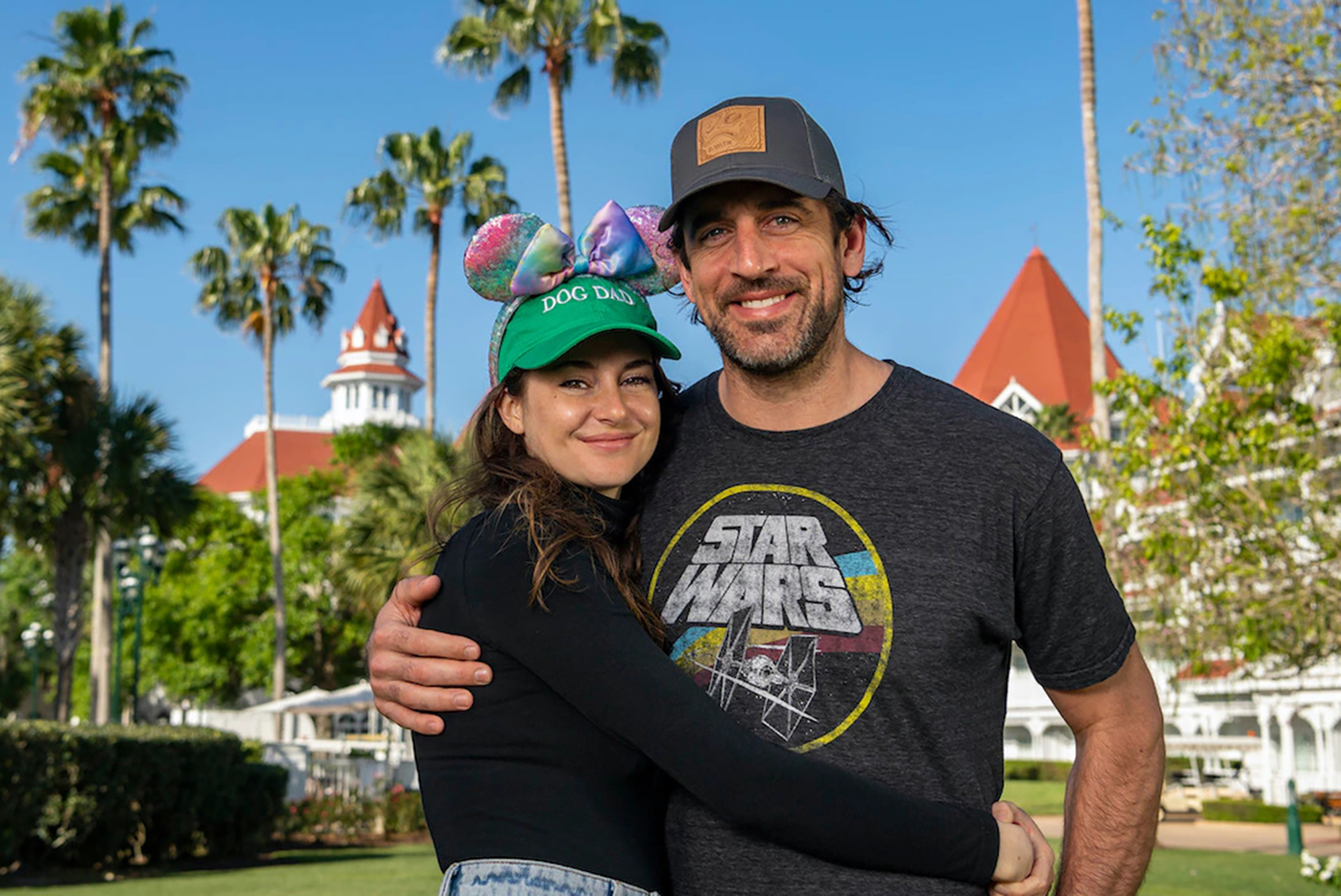 However, a source later said “things are different now, but they were definitely over.”

“Shailene is understanding and open — she hasn’t shut the door completely or [she] would’ve never agreed to meet up with him,” an insider told Us Weekly last week, adding that they’re “talking things through and trying to keep things private.”

The athlete and the actress began quietly dating in 2020 and announced their engagement in February 2021.