Sharon Osbourne lawyers up amid ‘The Talk’ race drama

Sharon Osbourne quit “The Talk” Friday, two weeks after rocking the daytime chat show by getting into a testy argument over racial issues with co-host Sheryl Underwood and shocking allegations of racist name-calling.

“Sharon Osbourne has decided to leave ‘The Talk,’” a release from CBS read. “The events of the March 10 broadcast were upsetting to everyone involved, including the audience watching at home. As part of our review, we concluded that Sharon’s behavior toward her co-hosts during the March 10 episode did not align with our values for a respectful workplace. We also did not find any evidence that CBS executives orchestrated the discussion or blindsided any of the hosts.

“At the same time, we acknowledge the Network and Studio teams, as well as the showrunners, are accountable for what happened during that broadcast as it was clear the co-hosts were not properly prepared by the staff for a complex and sensitive discussion involving race,” the release continued. “During this week’s hiatus, we are coordinating workshops, listening sessions and training about equity, inclusion and cultural awareness for the hosts, producers and crew. Going forward, we are identifying plans to enhance the producing staff and producing procedures to better serve the hosts, the production and, ultimately, our viewers.

“‘The Talk’ will return with original episodes on Monday, April 12, 2021, following the pre-scheduled hiatus the week of April 5th.”

The departure comes after the network announced on March 12 that the talk show would suspend filming while it conducted an investigation into allegations the atmosphere was “racially insensitive.”

“We are committed to a diverse, inclusive and respectful workplace,” a statement from CBS said. “All matters related to the Wednesday episode of ‘The Talk’ are currently under internal review.”

Page Six previously reported that Osbourne was expected to be fired, but wouldn’t go down without a fight. “She could write a book, she would do a world of interviews. She knows where all the bodies are buried,” a source told us. 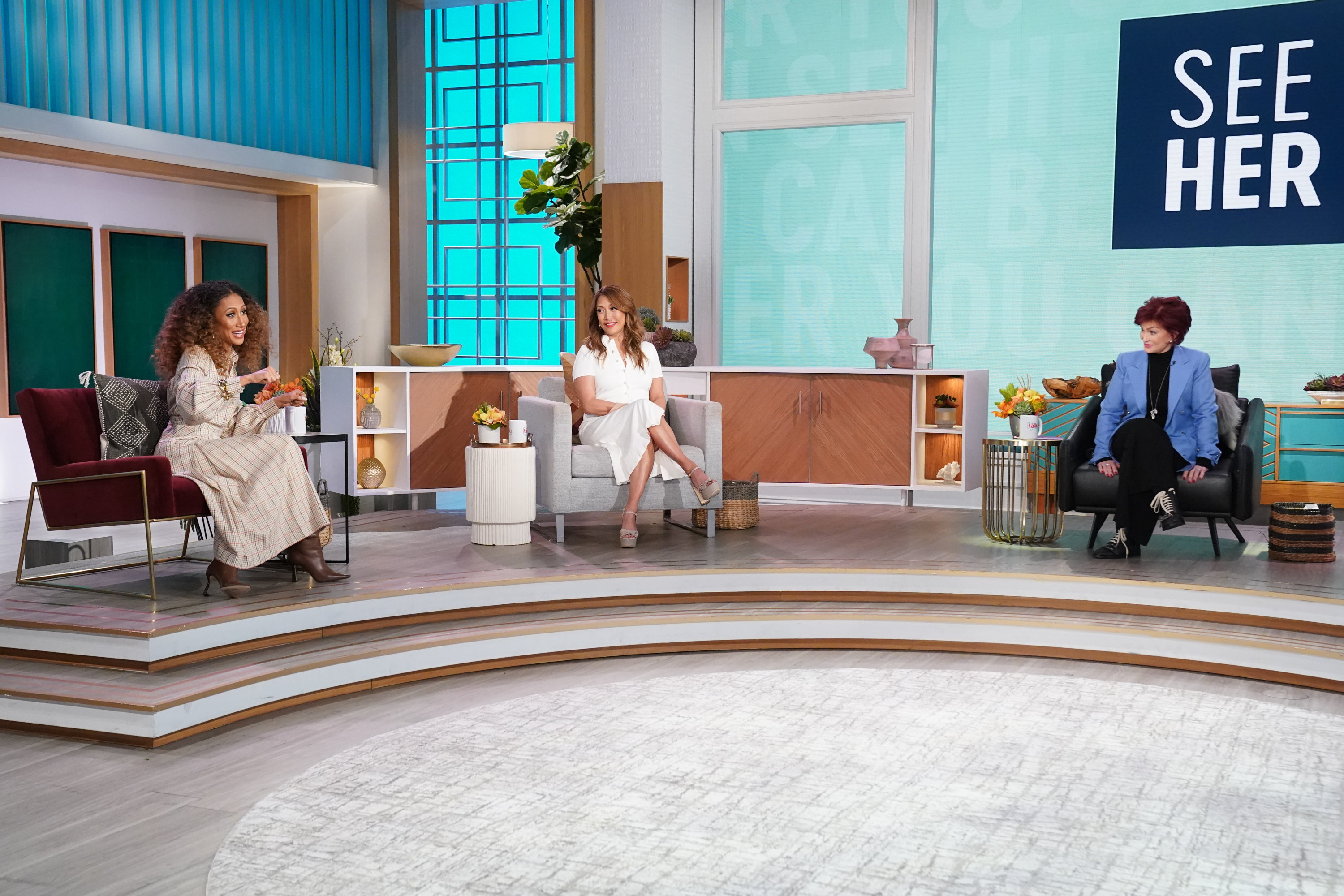 We were also told that some of the producers and showrunners may have to take some of the fall for allegedly not preparing Osbourne showdown with Underwood.

During the show’s March 10 episode, Osbourne, 68, spoke about being branded a racist for supporting Piers Morgan, who left his own morning show in Britain after furiously blasting Markle’s interview with Oprah Winfrey.

“I feel like I’m about to be put in an electric chair because I have a friend who many people think is a racist, so that makes me a racist,” Osbourne said. She then challenged the other hosts to tell her “what he’s uttered that’s racist.”

Sheryl Underwood responded that “the implication” of Morgan dismissing Markle was racist, rather than the words themselves.

“Why can’t it be he just doesn’t like her? Why does it have to be racist?” Osbourne said. 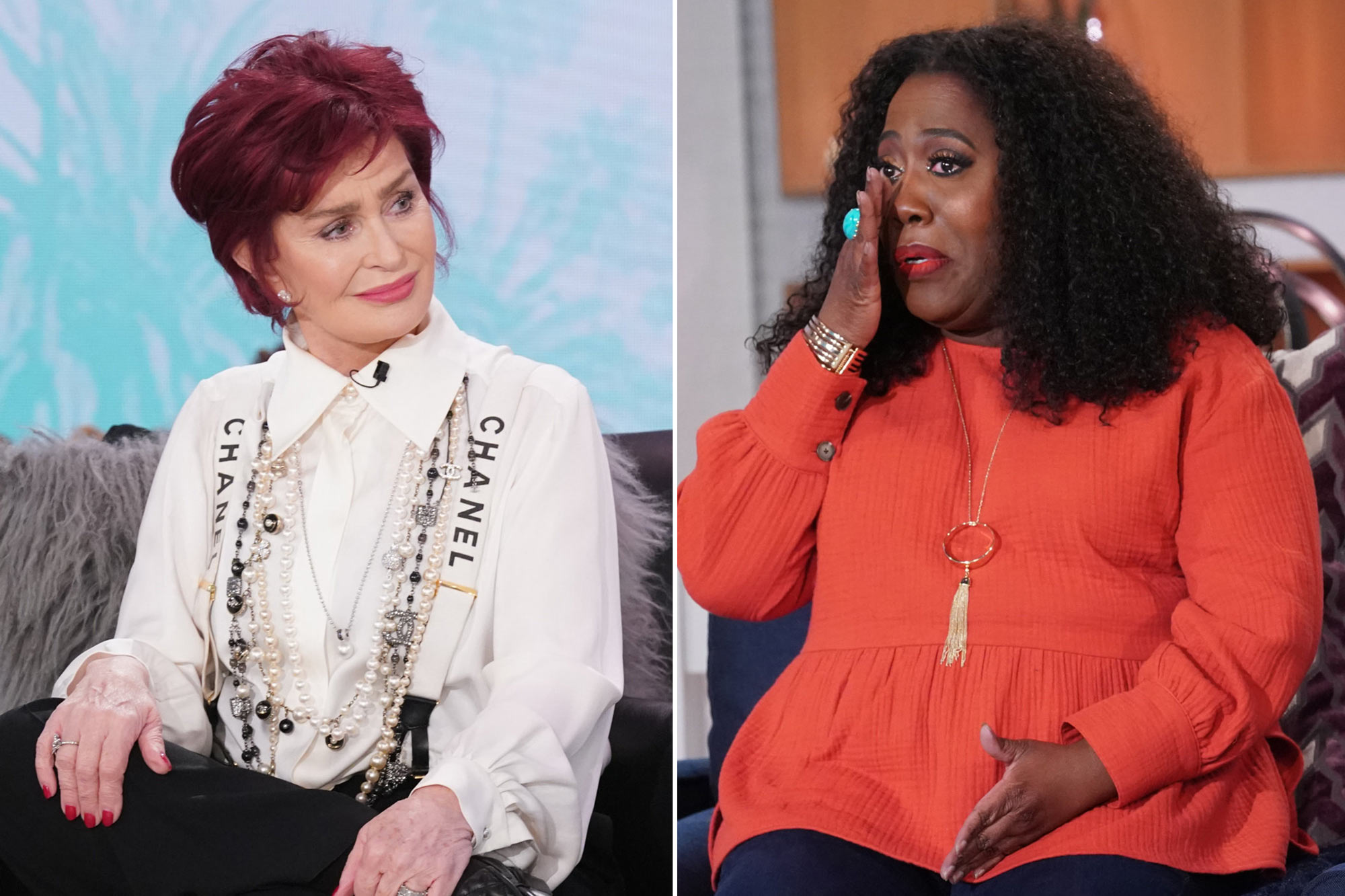 After the heated on-air debate, Osbourne tweeted a lengthy apology in which she said she does not “condone racism, misogyny or bullying.”

“I should have been more specific about that in my tweet,” she continued, referencing her original defense of Morgan online. “I will always support freedom of speech, but now I see how I unintentionally didn’t make that clear distinction.”

Page Six exclusively reported that the internal investigation was kicked off when host Elaine Welteroth and her hairstylist complained about an allegedly “racially insensitive and hostile environment” on the show.

A source said, “Elaine Welteroth and her hairstylist complained to HR over Sharon Osbourne’s recent exchange with Underwood. . . They said they don’t feel comfortable working in a racially insensitive and hostile environment, and this complaint launched the investigation.”

A memo was sent to all cast, staff and crew at “The Talk” that stated “As a result of Wednesday’s taping, we want to make it clear that HR is actively involved in addressing the situation and concerns that have been brought to our attention.

“We are committed to a diverse, respectful and inclusive workplace and want to ensure that you are all aware of all the resources available to you should you wish to talk to someone.”

Welteroth isn’t the only person of color to complain about working conditions at “The Talk.” Following Osbourne’s clash, Holly Robinson Peete — who co-hosted the talk show’s first season in 2010 — suggested that karma had come into play.

“I’m old enough to remember when Sharon complained that I was too ‘ghetto’ for #theTalk … then I was gone. I bring this up now bc I was mortified watching the disrespectful condescending tone she took w/her co-host who remained calm & respectful because … she HAD to,” Robinson Peete tweeted.

“I’ve always been a highroad girl but when I watched what everyone else saw on my former show … it triggered me and I wanted to speak out,” she added on Instagram.

Remini told journalist Yashar Ali that Osbourne allegedly lashed out at her then co-stars because she was livid that Chen was reportedly trying to steal the spotlight and Gilbert, who was also executive producer, was doing nothing about it.

“I mean, who the f–k does slanty eyes think she is? She shouldn’t be pillow-talking with our boss,” Remini recalled Osbourne saying at one point during the morning show’s first season — referring to Chen and her husband, Les Moonves, who was at the head of CBS at the time. Osbourne has denied these claims.

Osbourne allegedly added of Gilbert, “Why won’t the p—y licker do anything about the wonton?” and “Why won’t the fish-eater be part of this discussion? She’s the f–king executive producer.” 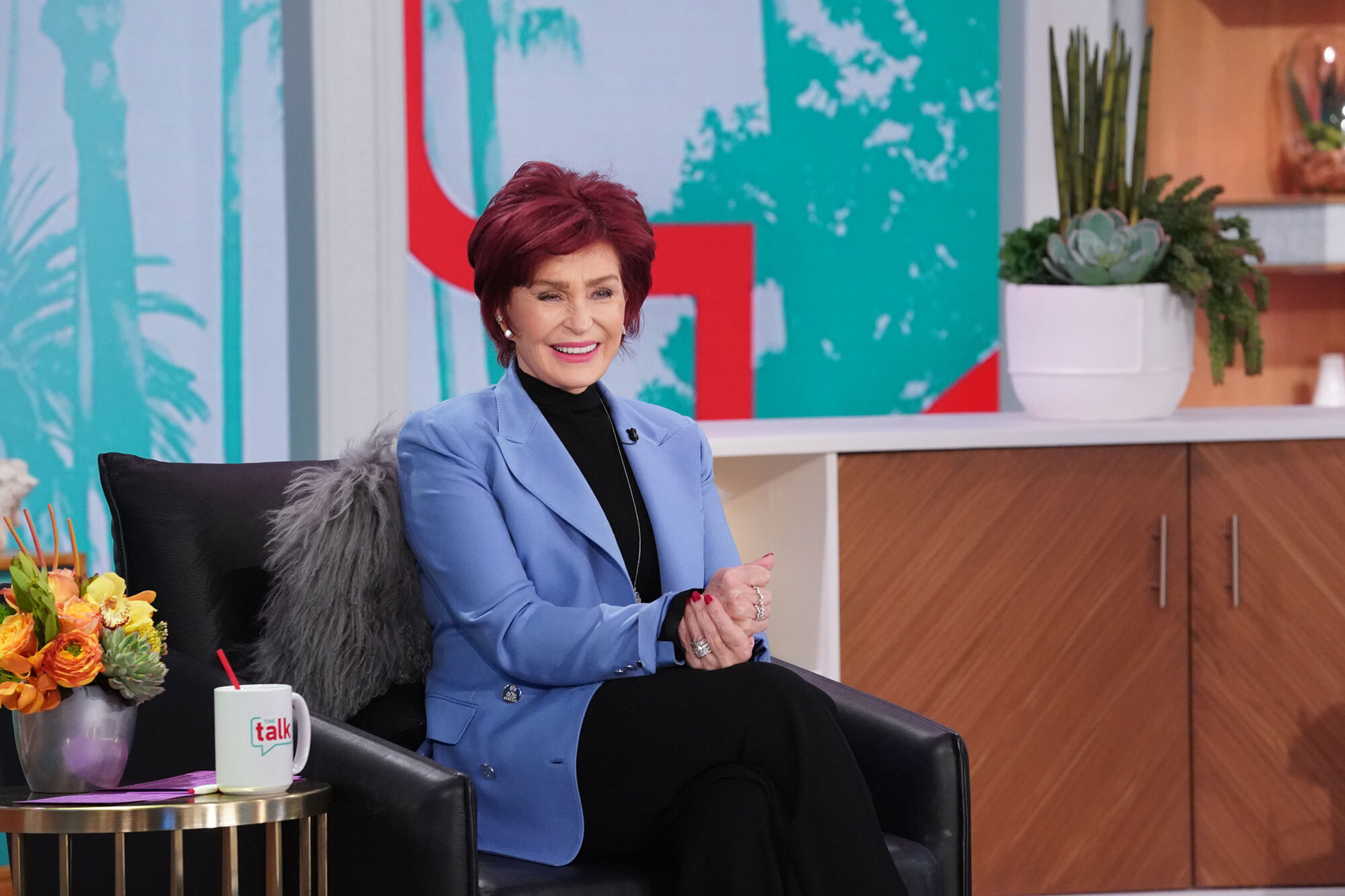 Osbourne, married to heavy metal icon Ozzy Osbourne, first came into public prominence after starring in “The Osbournes,” a reality show on MTV that followed her, Ozzy and two of their children, Kelly and Jack. Raised by a music producer father who was “violent,” she has a long history of using outrageous tactics to get her way.

She then morphed into a talent-show judge on shows like “The X Factor” and “America’s Got Talent.” Osbourne has been on “The Talk” since it debuted in 2010.

Amid all the drama, she beefed up security and turned off social media comments after receiving death threats. 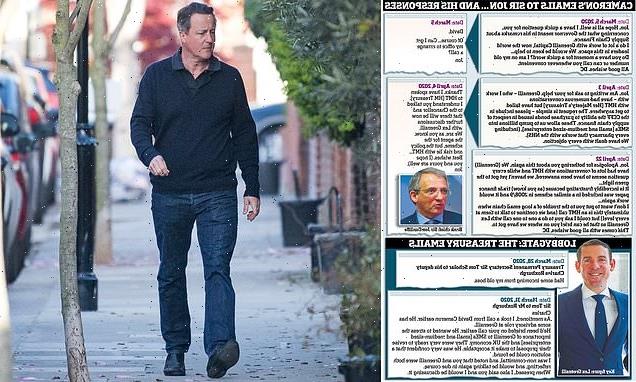 Now That You’re Divorced, Who Claims Your Child on Taxes?
Celebrities Posts 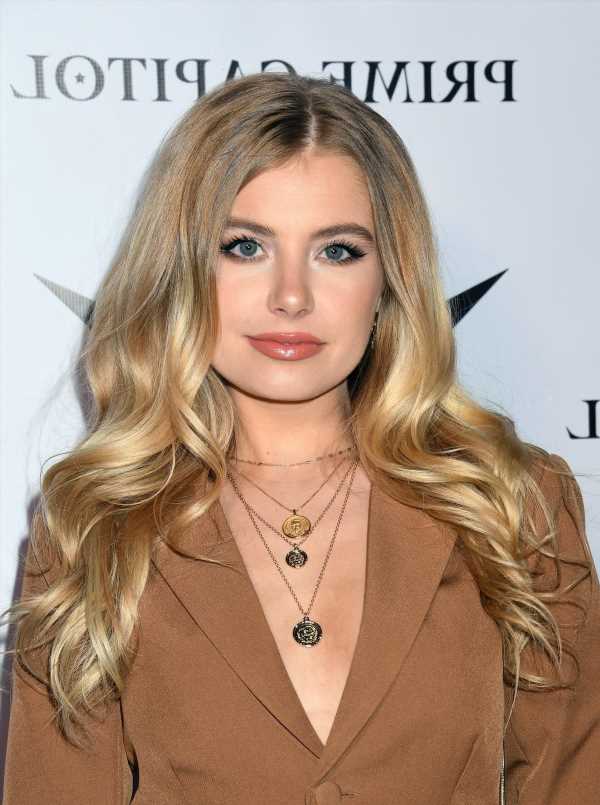