Hermes the German parcel delivery company has left residents in the Cuttingly area in Bradford furious after it was revealed that a number of customers gave accounts of “mysteriously disappearing parcels,” some reportedly worth as much as £300.

Anger has been mounting for months and at the peak of the problem, it seemed to have reached a stage where “nobody was getting anything” in the village, according to one disgruntled resident.

It was reported that Hermes had launched an investigation after which a “swift” decision was taken to employ a new courier.

Prior to changes made by Hermes, some residents reported receiving a confirmation email from the courier to say their order had been delivered, put in a safe place or signed for – yet no one had actually come knocking on the door.

Some of the residents who have CCTV installed even checked their footage and found that nobody was filmed at the time they allegedly had received the goods.

Hermes told the Telegraph & Argus that it became aware of an issue with “a small number of deliveries” at the end of last week.

READ MORE: Kate Garraway net worth: Presenter heading into the Jungle is paid this salary 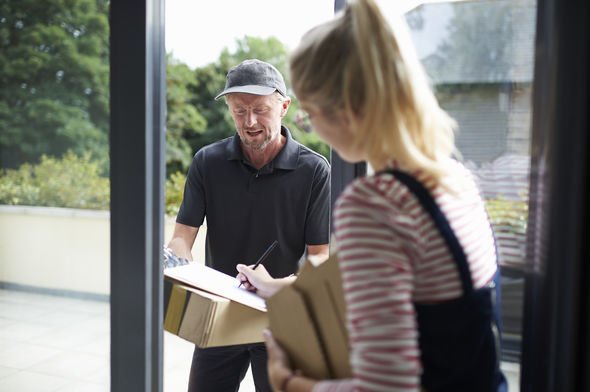 But it’s of little consolation for some of the residents of Cuttingly who have lost Christmas presents for friends and family totalling well over hundreds of pounds.

While the retailers are forced to redeliver orders or pay back the costs to residents, many are calling for Hermes to improve its customer service.

Susan Dwyer, one of those affected, said: “The amount of money lost in the mysteriously disappearing parcels is mounting up to a considerable amount.

“I’ve never seen anything like it. It got to a stage last week when nobody was getting anything.

“Hermes is one of the most difficult companies I’ve ever tried to get hold of. They (the customers) need to be able to speak to a person.”

It was reported that Susan was in her house all day waiting for the order with her dog, who normally barks at visitors, not noticing a courier, when she got the email thanking her for receiving her parcel.

She decided to check her safe place, her bin, shed and eceb around the outside of her house, but unfortunately found nothing.

Susan is not the only one. Carrie Emmerson is missing two Christmas gifts which allegedly arrived safely one evening.

On the first occasion, she claims someone else signed for her delivery, after a squiggle was sent to her inbox as proof of delivery that she doesn’t recognise, while for her second parcel is yet to arrive completely.

She said: “I have tried to contact myhermes by email, it bounces back; by their online contact form but I receive an error message advising my reference is incorrect and to contact the seller, commenting on their social media posts on Facebook but I don’t get a reply and my comments are deleted. 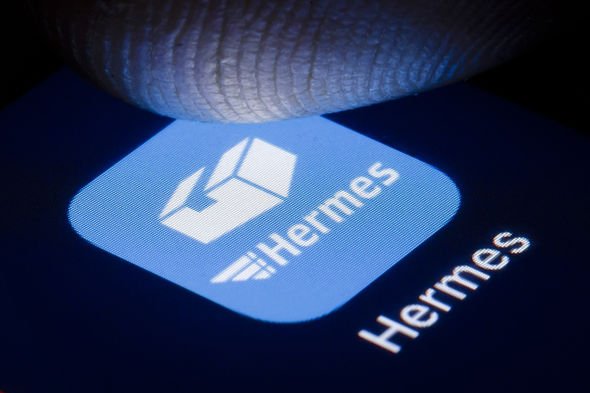 “I am currently without a Christmas present and the money paid to the seller.”

More angry residents took to Twitter to vent and revealed: “I’m waiting for my parcel. It was meant to come yesterday with ‘NEXT DAY DELIVERY’ but nothing.

“I NEEDED it today! Your Bradford Hermes drivers are shocking! Do they just f**k parcels off for an early finish Friday? Can you tell me where on Earth my parcel is!!,” she directed the message at the Delivery company.

Whilst another Tweeted: “I have never experienced 1 day delivery successfully from Hermes. 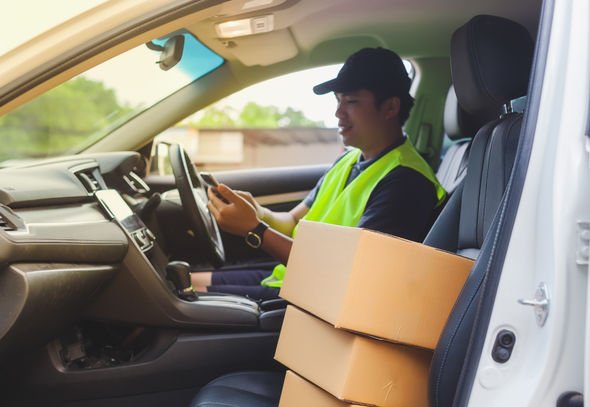 “But, your app showed the parcel arrived at your depot (Bradford, 30 mins away!) on Wednesday at 6am and was out for delivery, no show.

“Thursday morning app showed out for delivery (again) for 10am-2pm slot, no show.”

However a spokesperson for Hermes said: “Our team became aware of an issue with a small number of deliveries in this area at the end of last week. Following an investigation a decision was swiftly taken to get a new courier in place who started on November 19.

“Since then we have been carefully monitoring services levels which are currently good. We apologise to anyone who has been affected and ask them to refer to the help section of our website: goherm.es/help.”