Should Pill packets warn women not to leave it too late?

The Femail face-off: As a top fertility doctor makes a radical suggestion… Should Pill packets warn women not to leave it too late? 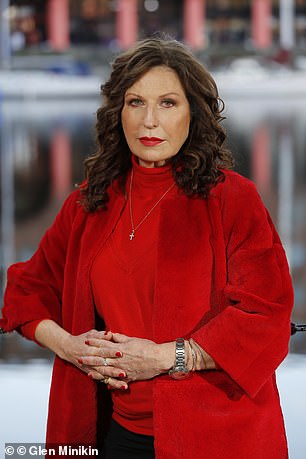 Amanda Platell said: ‘However well-meaning, it’s rather patronising to suggest’

Only a male scientist could dream up such an absurd proposition as putting warnings on condoms and Pill packaging to remind women ‘not to leave it too late’ to have children.

Men and women generally use condoms for the precise reason that they don’t want a baby — not just then, but perhaps never with him or her. It’s hardly the moment to lecture women over their responsibility to their future fertility.

And what would fertility expert Professor Adam Balen, who came up with this idea, suggest the cigarette-style warnings depict — a woman in her late 30s sobbing?

When I was a younger woman, my generation was done a great disservice by a medical establishment that didn’t warn us about the viability of our eggs, and that there was a real risk that if we did not have a child before we were 40, we might never become mothers.

The superwoman generation of the 1980s and 1990s thought we could have it all, when we wanted it. We had no clue that our eggs had already been stamped with a sell-by date.

Having tried to get pregnant ‘naturally’ throughout my 30s, I finally went to the Lister Clinic for help. The expert said that, even with IVF, my chance of getting pregnant at 40 was just slightly higher than winning the EuroMillions.

I had no idea I had left it too late. It was heart-wrenching. While I respect any woman who chooses to go down the donor egg route, it was not for me and so, tragically, nor was motherhood.

Thankfully, it’s so different now: girls and women are educated about their bodies. Most girls I know start taking the Pill in their mid-to-late teens, whether their mum knows it or not, as that’s when they become sexually active. By then, they’ve been educated at home and school about the cruel trick of nature that means men can have kids in their 80s, while women cannot.

So, however well-meaning, it’s rather patronising of the Prof to suggest that you put that duty of care onto an advertising agency dreaming up a slogan.

And do women really need to be reminded daily, and each time they make love with someone they adore (or make a mistake with someone they don’t), that they’d better get cracking before it’s too late? Surely the bedroom is the one place they can expect to be free from lecturing, and enjoy their sexuality without having the bejesus scared out of them. 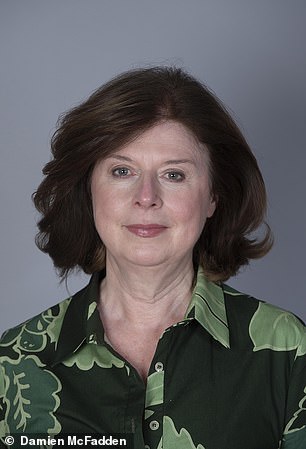 Should there be a warning on contraceptives that the very outcome they’re designed to avoid — a baby — might be more difficult to bring about later in life?

Yes, of course. Contraceptives prevent (most) conception, but it’s worth reminding women that pregnancy may not happen just by stopping using them.

What’s more, the chances of becoming pregnant will decrease as you get older. Making this simple and obvious point on the side of the packet, as with cigarettes, is one way to get that reality across to the very people for whom it’s relevant.

Even now, an awful lot of sex education — directed at teenagers — is about not getting pregnant.

The Bridget Jones novels, where poor Bridget was for ever being reminded about the beat of the body clock — ‘tick-tock’ — moving inexorably towards middle age and infertility, made the point that the very woman who might once have avoided pregnancy may later want nothing more than a baby.

But it’s still extraordinary that so many women you encounter seem to think their personal autonomy, which they can exercise in every other area of life, necessarily extends to having a baby. A blunt reminder of the realities on a box of condoms or a Pill packet might reinforce the point that it doesn’t.

Fifty years ago, it was self-evident that having children was something you’d better do earlier rather than later.

Biology matters. And the crude biological fact is that we become less likely to get pregnant as we get older. There’s a mismatch between our career trajectory and our reproductive prospects. We need help remembering that, because the culture of the age suggests that reproduction can be flicked on and off at will.

Many women assume that egg-freezing will free them from the constraints of diminishing fertility. But the success rate of using a frozen egg is pitifully low.

It’s not the universal panacea we seem to think.

Of course, it doesn’t do to get paranoid. Many women do get pregnant late in life — Thomas Cromwell, Hilary Mantel’s hero in Wolf Hall, was conceived when his mother was in her late-40s. All things are possible. It’s just that the chances of it happening diminish as time goes on.

Nature doesn’t care about your career plans; it has an agenda of its own. Put that on a packet of condoms. 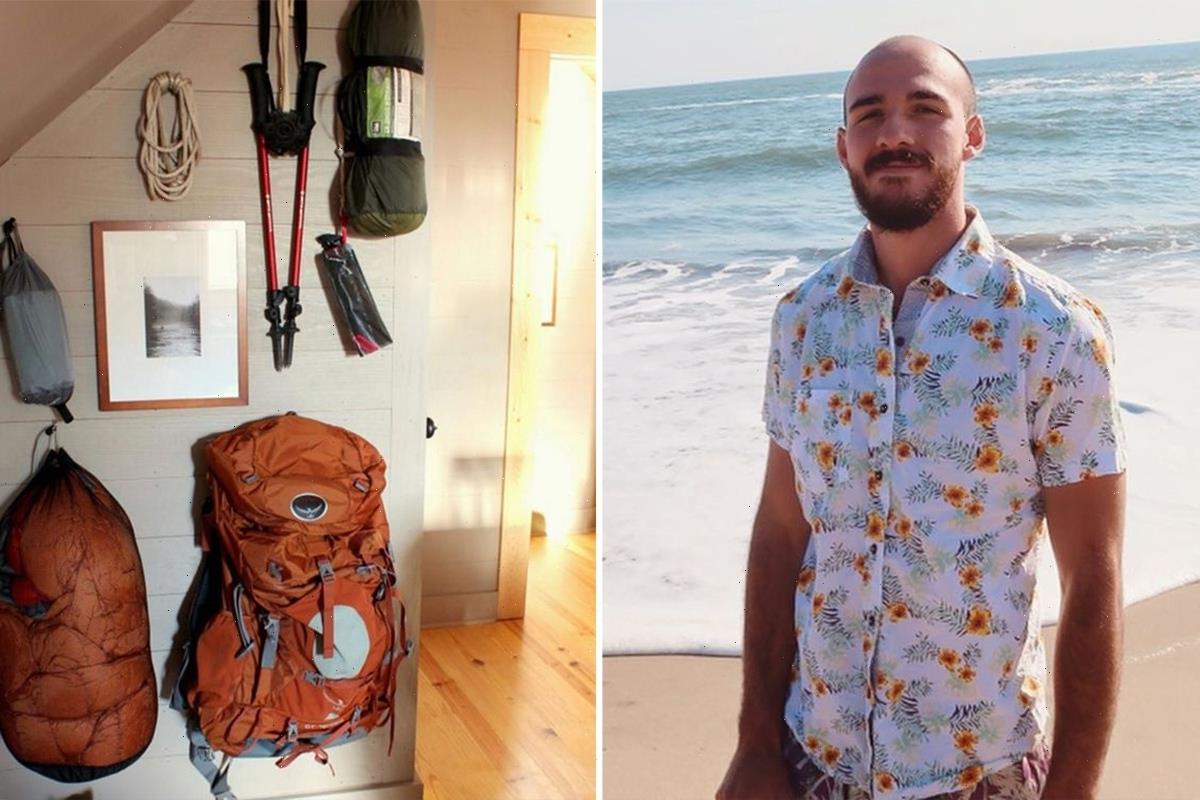 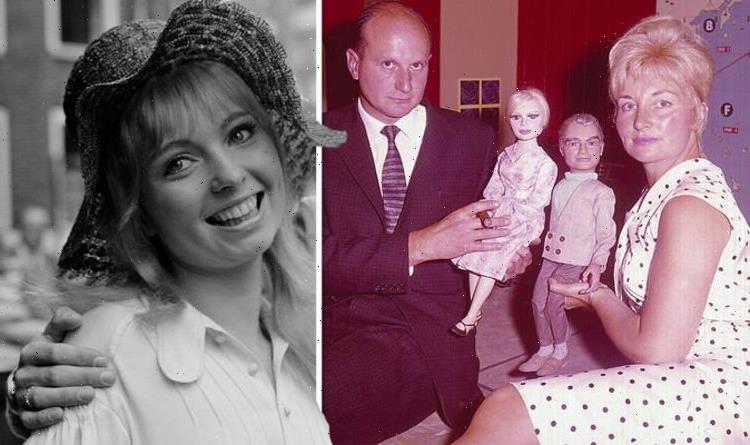