If the risk of cancer, heart disease or stroke aren’t enough to make you quit smoking, news about the dirty habit’s having an affect on penis size might finally give you the push you need.

It is believed nearly 8 million people in the UK are smokers, with more men lighting a cigarette than women.

Now, a top Harley Street Urologist has spoken at length about what your nicotine addiction could be doing to your manhood.

Speaking to the Mirror Online, Mr Marc Laniado explained: “Smoking stops the blood flowing through the penis, which stops the spontaneous and nightly erections that are needed to stretch the penis and keep it at a good length.

“So in summary smoking can make your penis appear shorter or in fact become shorter.”

“To have a firm erection, you need sufficient blood flow. Smokers have a higher incidence of artherosclerosis in all blood vessels, including those in the penis, which can reduce blood flow. 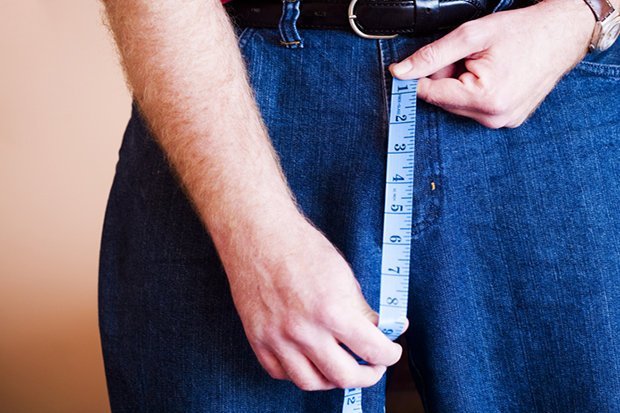 “The chemicals in smoke may also have an effect on firmness; nicotine causes blood vessels to become narrow. This can be temporary or – eventually – permanent.”

But women smokers aren’t off the hook when it comes to nicotine and their sex life, either.

Dr Laniado confirmed that female puffers could also see a negative effect, explaining: “Women’s arousal is – if you think about it – also affected by blood flow to the area.”

Smoking is on the decline in the UK, which now has the second lowest rate in Europe.

But if you still need help kicking the habit, you can find it here.