At the New York Botanical Garden’s annual Winter Wonderland benefit, attendee Alexandra Lebenthal had a bit of a thorny night. The socialite and finance whiz, “ended up spending the night at St. Barnabas Hospital with a broken and dislocated wrist,” a source told Page Six.

Apparently Lebenthal tripped on the four-foot train of her “gorgeous black velvet gown.” A pal exclaimed of the incident: “Poor Alex. Being glamorous can be dangerous!”

However, intrepid Lebenthal is already primed to get back on the social circuit — with her arm in a cast.

Sources said she’s still planning her annual high-powered “Ladies Who Don’t Lunch Lunch” on Friday. She’s moved the exclusive gathering of about 15 guests to the Polo Bar after the event was held for 19 years at tragically shuttered “21.”

Lebenthal has told friends: “The lunch goes on — the deposit has been paid!” we hear. “It seemed to Alex that the only place that could equal ‘21’ was the Polo Bar,” quipped a friend. 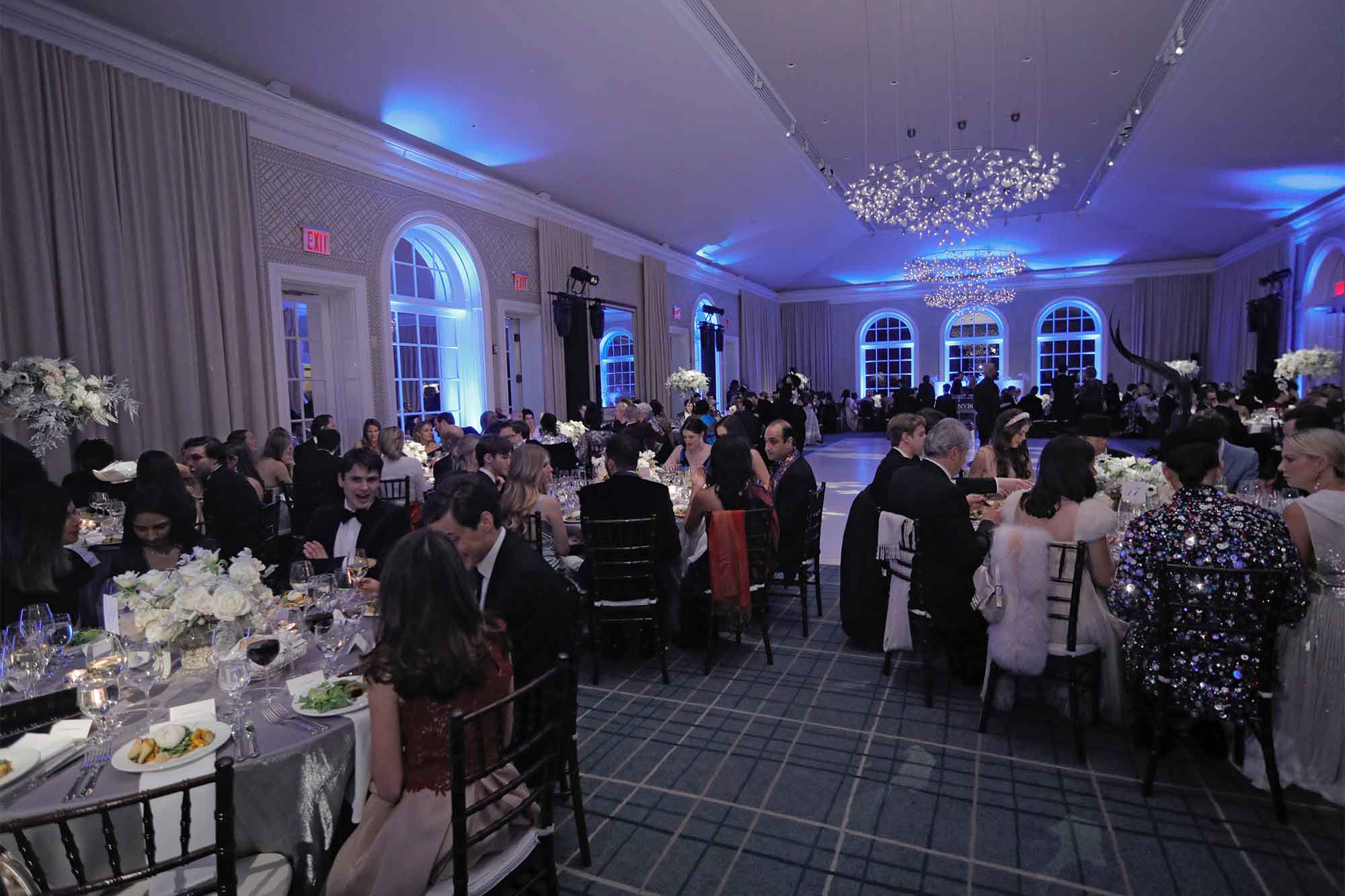 We previously reported of the fun lunch that Lebethal once asked the women attendees to list their pet peeves — and the responses included: “People who post #blessed on social media when it really means #rich,” “People looking over your shoulder and around for someone better to talk to,” “Bad grammar in e-mails,” and the dreaded “Plastic cups at parties.”