Spoilers: Hendrix sets on a dark path in Neighbours 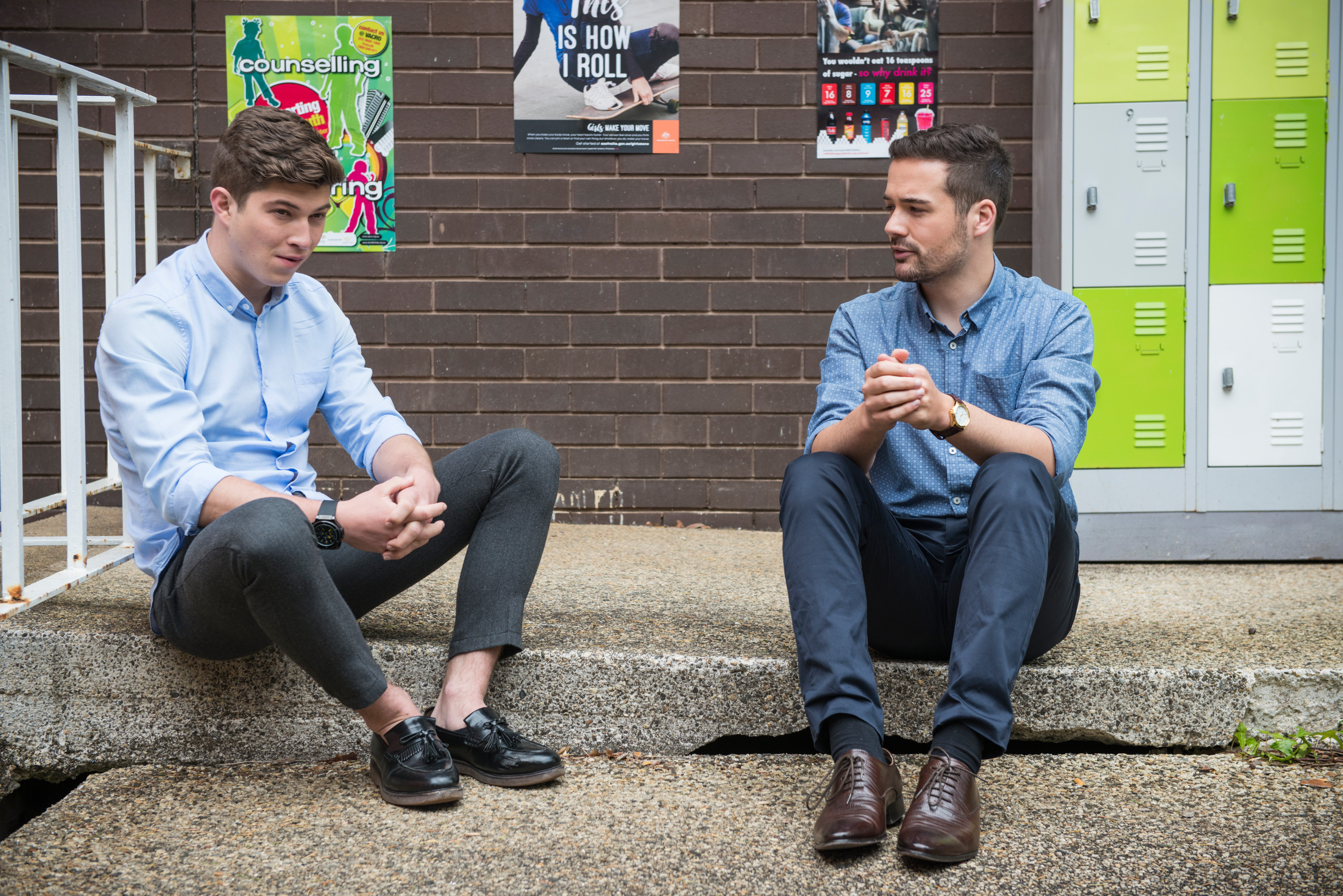 Hendrix (Benny Turland) hasn’t hit rock bottom just yet, but he’s heading there full steam ahead in Neighbours. After his escapades with Kane (Barry Conrad) and his foray into gambling resulted in Shane (Nick Coghlan) getting shot, it would seem things couldn’t get much worse for Hendrix. And yet…

It’s the day of Hendrix’s return to school and he’s dreading it. He is feeling low, and his confidence is in his boots. He’s not the same Hendrix, especially without Harlow (Jemma Donovan) by his side. He feels like the butt of the joke at school, sensing that everyone around him thinks he’s a failure and a laughing stock. Hendrix has fallen from grace and it’s a long way back up.

He’s also turned his back on the one person who cares about him deeply. Harlow is really worried about him, and she tries to reach out despite their painful breakup. But when she learns he sold the Christmas present she bought for him, she’s heartbroken. She’s ready to wash her hands of him, he doesn’t deserve her concern and he very clearly doesn’t care, so why should she?

The knock of Harlow fully letting him go sets Hendrix spiralling further downwards when he realises how isolated he’s made himself. Alone and feeling low, he makes a decision – he’s going to drop out of school. With no future, will he turn to Kane’s underworld? 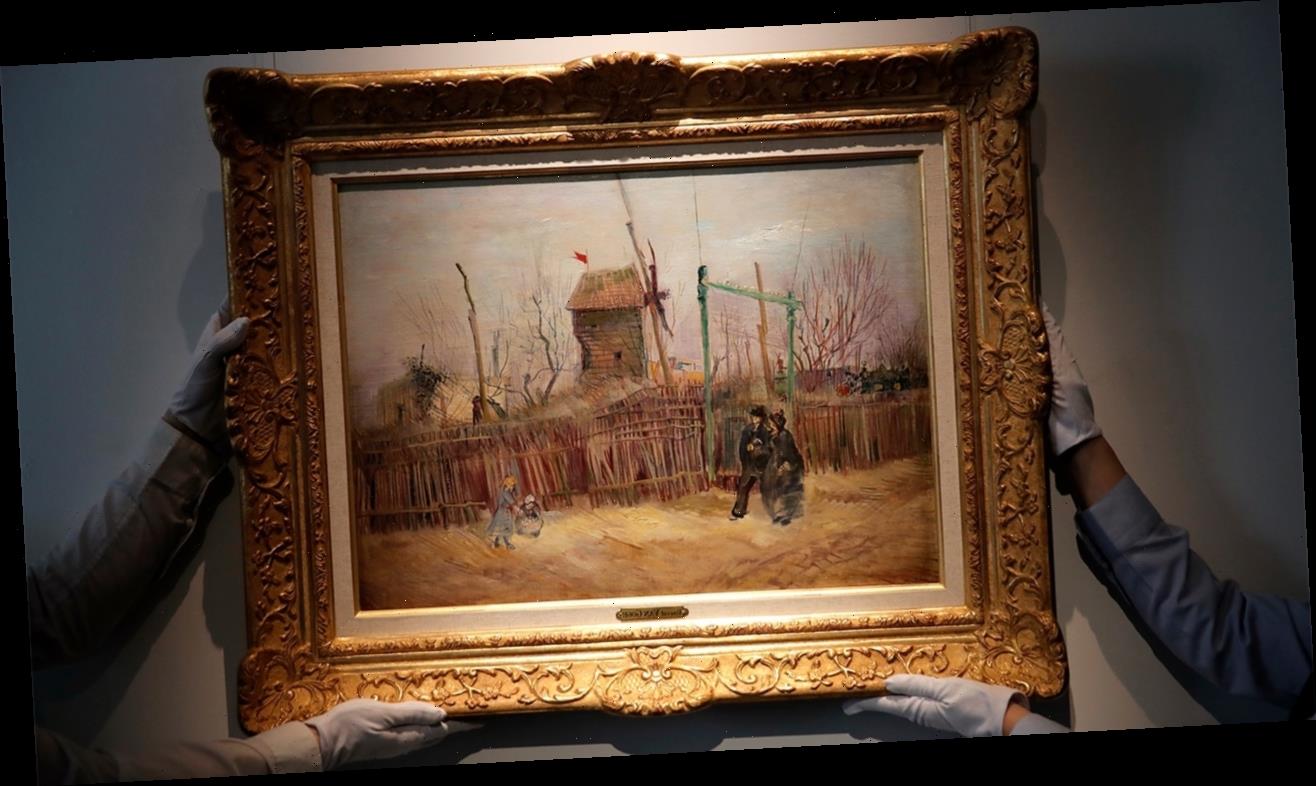 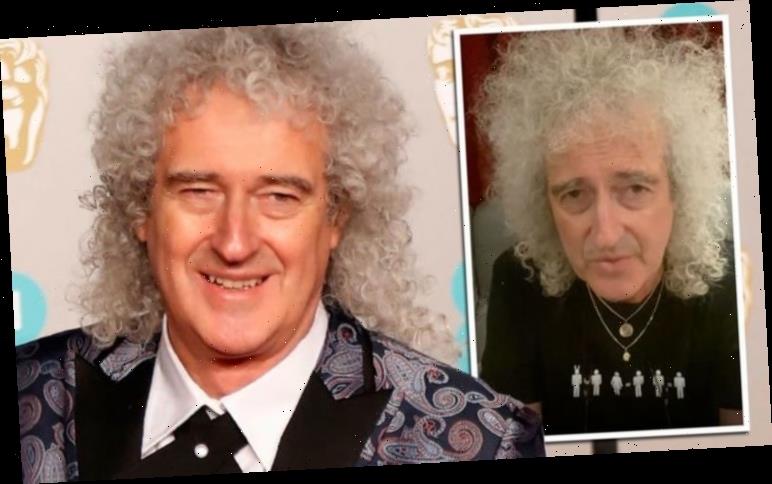 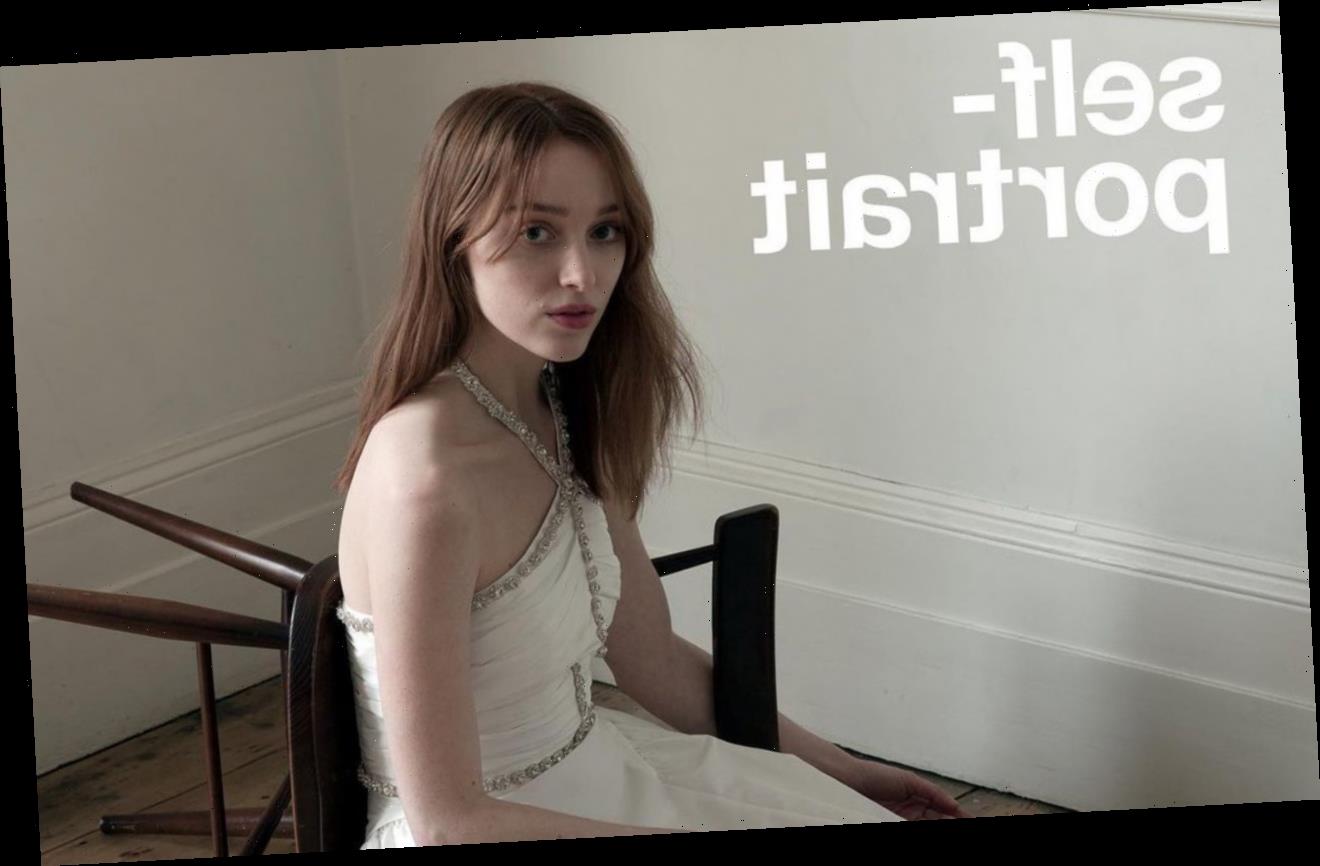