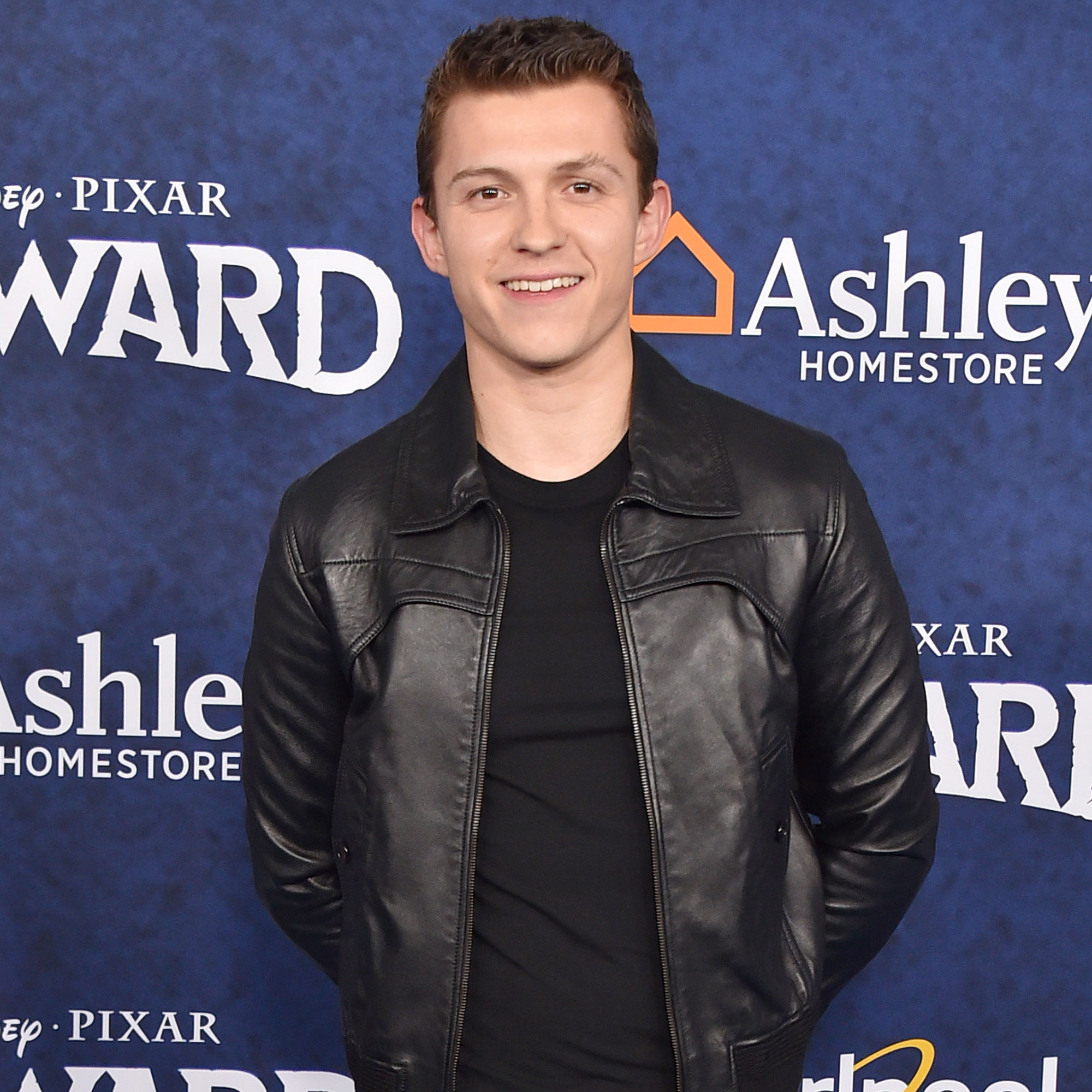 The suit still fits! Tom Holland will return as Spider-Man in future Marvel movies despite previously hinting that he wasn’t sure he’d continue his role as Peter Parker.

Everything to Know About ‘Spider-Man: No Way Home’ So Far

Producer Amy Pascal revealed that Holland, 25, won’t be retiring from playing the web-slinging superhero after Spider-Man: No Way Home debuts in December. “This is not the last movie that we are going to make with Marvel – [this is not] the last Spider-Man movie,” Pascal, 63, told Fandango in a Monday, November 29, interview. “We are getting ready to make the next Spider-Man movie with Tom Holland and Marvel.”

Holland’s contract was set to end following his third headlining flick and sixth Marvel Studios movie overall, but Pascal made it clear that the British actor will stick around for quite a while. She added that his movies will continue to be connected to the Disney-owned Marvel Cinematic Universe. (Sony bought the rights to Spider-Man long before Marvel Studios existed, so the companies have to collaborate to keep Holland’s hero connected to the other Avengers.)

“We’re thinking of this as three films, and now we’re going to go onto the next three. This is not the last of our MCU [Marvel Cinematic Universe] movies,” the two-time Oscar nominee explained.

Previously, the Cherry star said he wasn’t sure if he’d return as the web-slinging superhero. His predecessor Tobey Maguire only had three films while fellow Spider-Man Andrew Garfield was cut off after two.

“Maybe it is time for me to move on,” Holland said in a November GQ story. “Maybe what’s best for Spider-Man is that they do a Miles Morales film.”

Marvel Millions! How Much the Marvel Cast Gets Paid: Chris Evans, Scarlett Johansson and More

Morales is a different comic book character who suits up as Spider-Man. The biracial character, who was featured in 2018’s animated Spider-Man: Into The Spider-Verse, has a vocal fanbase who have long been campaigning for him to be introduced in a live action film.

Holland later suggested he was getting too old for the role, telling GQ, “If I’m playing Spider-Man after I’m 30, I’ve done something wrong.”

However, the Billy Elliot star made it clear that he had no idea what the future held. 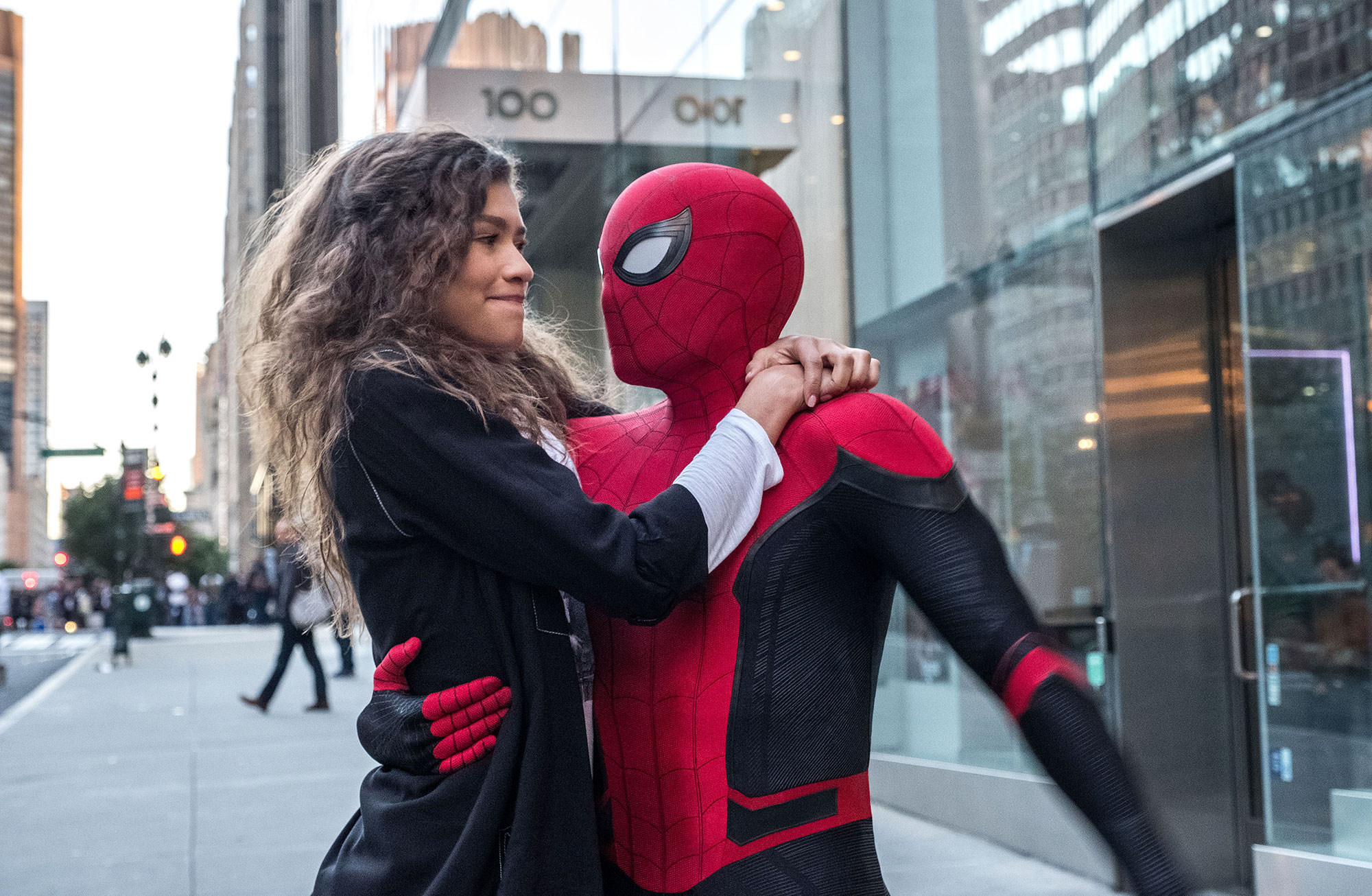 “I’d be very content with just being a stay-at-home dad, and producing a film here and there,” he explained. “I might start shooting The Crowded Room [a new series for Apple TV+] and go, ‘You know what, this is what I’m going to do for the rest of my life.’ Or I might do Spider-Man 4, 5 and 6, finish when I’m 32, and never make another. I’m not sure what I want to do.”

One month prior, Holland told Entertainment Weekly interview that he and costars Zendaya and Jacob Batalon, who play MJ and Ned, respectively, “were all treating [Spider-Man: No Way Home] as the end of a franchise,” adding, “I think if we were lucky enough to dive into these characters again, you’d be seeing a very different version. It would no longer be the Homecoming trilogy.”

Zendaya, 25, who sparked a romance with Holland after portraying his love interest in the franchise, has also noted that there seemed to be a sense of finality when they filmed Spider-Man: No Way Home.

Everything Tom Holland and Zendaya Have Said About Their Relationship

“We don’t know if we’re gonna do another one,” she told E! News in July. “Like, is it just gonna be three and done? Normally you do three movies and that’s pretty much it, so I think we just were all absorbing and taking the time to just enjoy the moment, being with each other and being so grateful for that experience.”

While Holland’s return was confirmed, it isn’t clear if his supporting cast will join him.