What ever happened to blackberry picking? Alarming study reveals TWO THIRDS of children don’t know where British fruits grow (and a fifth can’t even say that apples come from trees)

Before the invention of tablets and smartphones, British children used to while away their time playing outside and going blackberry picking.

But nowadays, up to two thirds of youngsters couldn’t tell you how many native fruits grow, according to a new study.

Seventy-eight per cent of 1,000 British six to 12-year-olds surveyed couldn’t say where blackberries come from, with 81 per cent unable to say how raspberries grow. 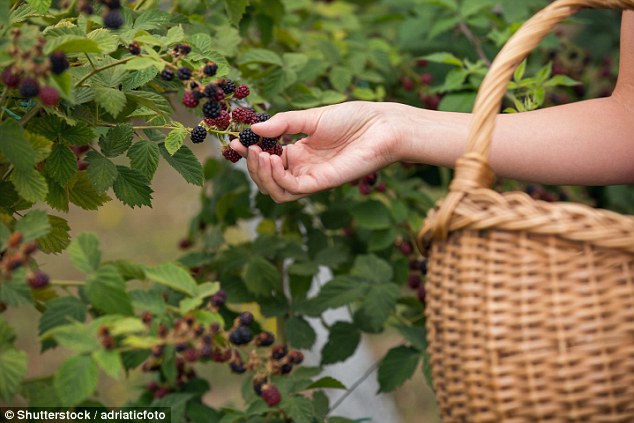 A whopping 60 per cent couldn’t reveal how strawberries grow, and a fifth couldn’t even say where apples come from.

The research, by organic juice drink brand HONEST Kids, showed that 40 per cent don’t know what an orchard is and a third have never picked their own fruit.

A third said they had never even thought about how fruit is grown.

How many children don’t know how fruit is grown?

Percentage of children who don’t know how fruit is grown: 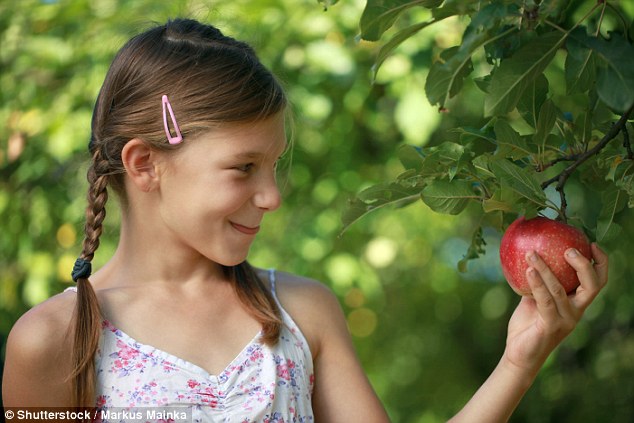 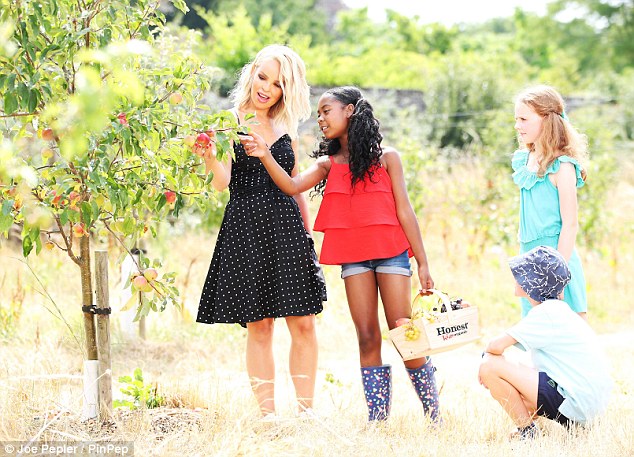 After the research was revealed, TV personality and acid attack survivor Katie Piper, an ambassador for HONEST Kids, invited children who had never visited a farm before to pick their own fruit

Mother-of-two Katie said: ‘I’m really excited to be working with HONEST Kids to encourage more families to get outdoors this summer, visit their local pick-your-own fruit farms and learn more about how fruit is grown.

‘A pick-your-own fruit picnic is a great summer activity to do together as a family and a fun way to re-engage with nature whilst also learning a little more about where our food comes from.’

Brand ambassador Katie Piper will be appearing with HONEST Kids at the GO! Organic festival on the September 8 in Battersea Park, London.