A stab from Daddy. The Succession season 3 finale didn’t end with a death as many fans anticipated, but it certainly did not go well for the Roy siblings — and it reminded some viewers of another famous shocker in HBO history.

‘Succession’ Family Tree: A Guide to the Roy Family

During the Sunday, December 12, episode, Kendall (Jeremy Strong), Shiv (Sarah Snook) and Roman (Kieran Culkin) attempted to stop their dad, Logan (Brian Cox), from selling Waystar Royco, only to get double-crossed by Shiv’s husband, Tom (Matthew Macfayden). The moment when the trio realized what happened was so surprising that many fans compared the scene to Game of Thrones‘ Red Wedding episode, in which several members of the Stark family were brutally slaughtered after their ally Roose Bolton (Michael McElhatton) betrayed them. 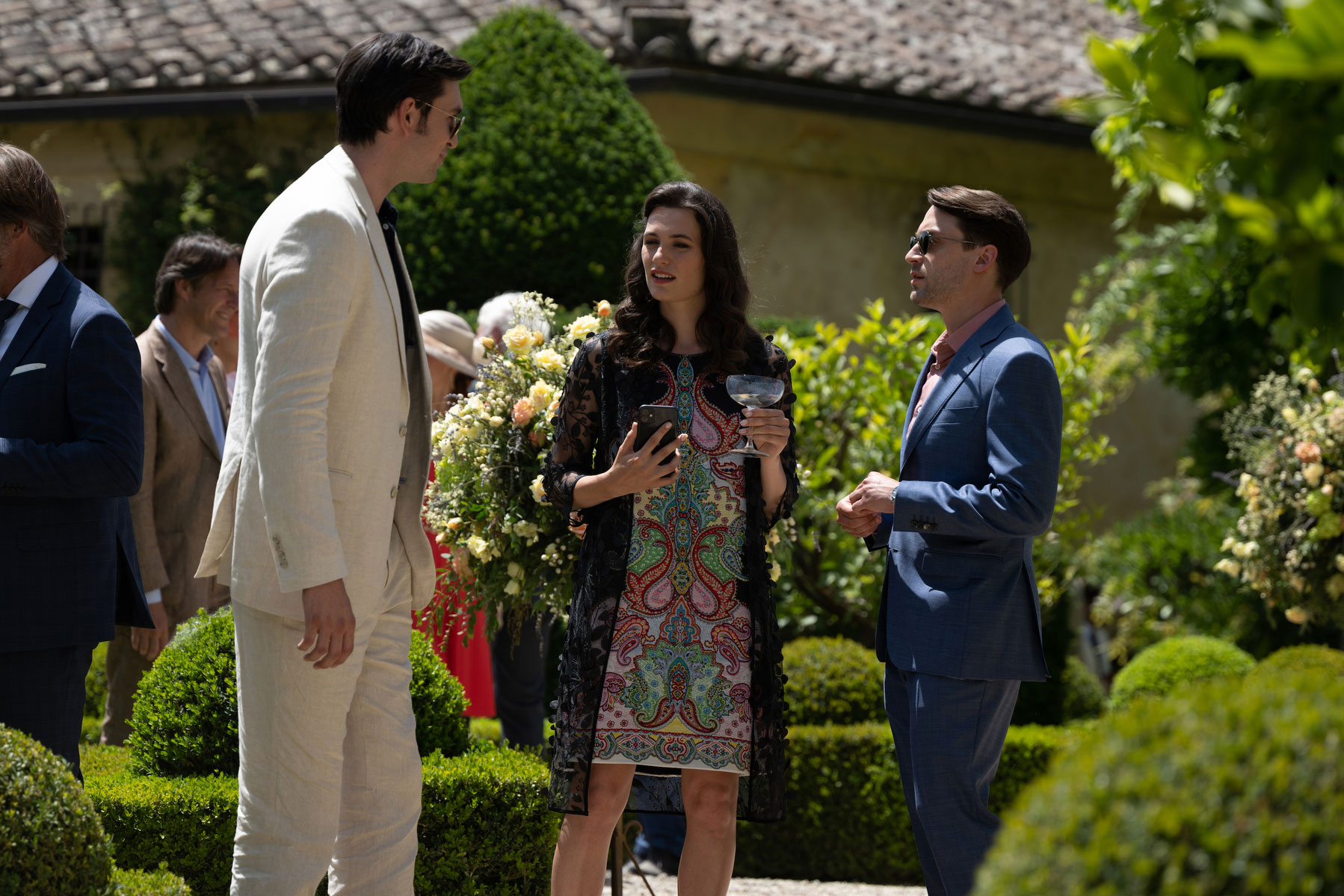 “#Succession finale was just missing the Rains of Castamere to complete the red wedding vibes,” wrote one Twitter user, referencing the song that played as Robb Stark (Richard Madden) and more were killed during GoT season 3. “Red Wedding level massacre,” tweeted another impressed fan. “Logan’s playing chess and his kids are playing Monopoly.”

‘GoT’! ‘You’! Relive the Most Shocking TV Deaths of All Time

Plenty of TV critics agreed with the comparison as well, with Newsweek, Vulture and Forbes all publishing recaps of the episode that referenced the Red Wedding. Forbes also compared to Tom to Roose, describing him as “holding a metaphorical knife to his own wife’s throat in front of Logan’s Walder Frey.”

In the weeks leading up to the finale, some fans theorized that Kendall would die, particularly after the December 5 episode showed him almost drowning in a pool and The New Yorker published a lengthy profile of Strong, 42. Instead, the only thing that died was the Roy siblings’ dream of one day taking over their beloved company.

After the episode aired, Vulture revealed that even the actors weren’t initially sure which scene would be used for the finale. The cast filmed one version where Kendall saw Tom get a pat on the back from Logan, and another where Shiv was the one who noticed. As viewers saw, the one where Shiv sees was the one that made the final cut.

Shocking TV Exits Through the Years

“At the end of an episode, having something that narratively projects into the next season sets it up quite nicely,” Snook, 34, told the outlet. “If Shiv knows, but her brothers don’t, and Tom doesn’t know that Shiv knows — there’s a lot of potential there.”

HBO renewed Succession for a fourth season in October, but there haven’t been any further updates on when it will film or air.

Succession season 3 is available to stream via HBO Max.