Sukkot end date: When does Sukkot end? When is Hoshanah Rabah? 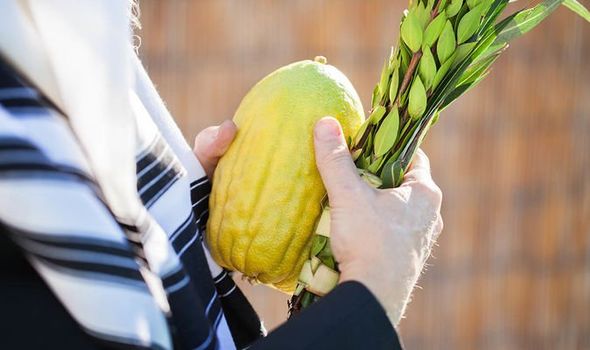 Often known as Feast of Tabernacles or the Festival of Shelters, Sukkot celebrates the period in which the Jews spent in the desert and the way in which God protected them under difficult conditions. Bible chapter Levitoicus says of this time: “You shall dwell in sukkot seven days…in order that future generations may know that I made the Israelite people live in sukkot when I brought them out of the land of Egypt, I the Lord your God.”

Sukkot literally translates as ‘huts’ – and this is one of the key ways Jewish people would traditionally celebrate the festivities.

Families would build an open air structure called a sukkah during Sukkot, which they may live in during the holiday.

If you live in cooler climates, you may just take your meal times in the hut.

Nowadays people tend to live in properly built homes, so these structures serve to remind families of what being exposed to the elements must have been like for their ancestors, who were only protected by God. 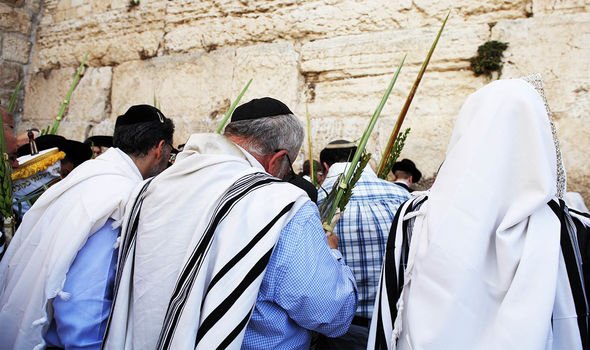 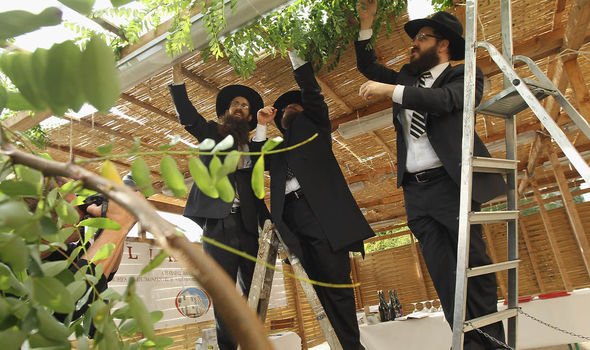 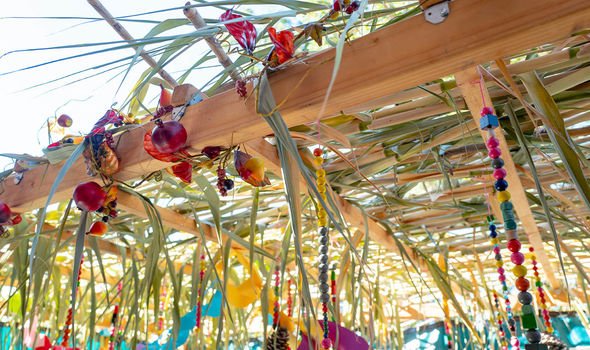 There are no specific foods to eat during Sukkot, except for kreplach (stuffed dumplings).

But Jews are required to eat in their sukkah for eight days, or seven if you live in Israel.

The first day of Sukkot is considered a holy day and most forms of work are forbidden on this day.

The seventh day of Sukkot is called Hoshanah Rabah and on this day special prayers will be held. 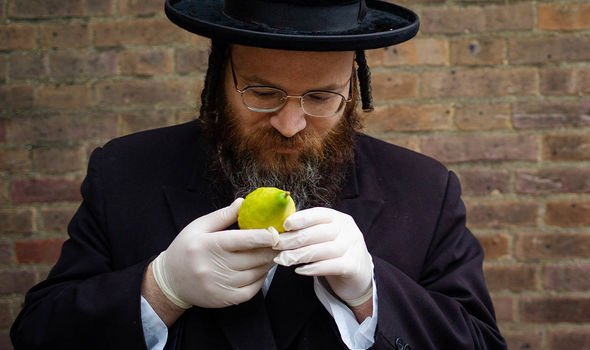 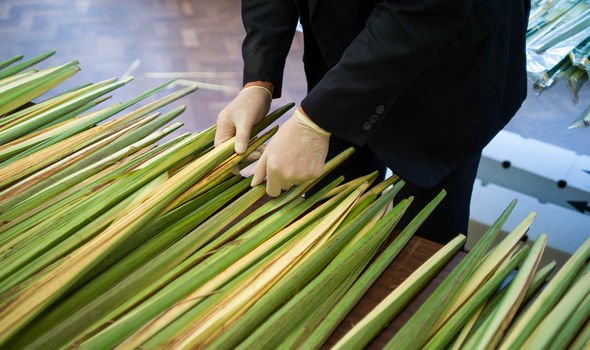 When does Sukkot end?

According to Hatzbs, because Sukkot started on Shabbat that means things are done differently this year.

For example, on the Shabbat, the etrog is considered muktza and is not allowed to be used.

Food must also be prepared in advance.

Sukkot ends on Friday, October 9 and is marked by Hoshanah Rabah – the seventh day of Sukkot.

Hoshana Rabbah marks the final day of “divine judgement” in which God determines the fate of the new year.

People of the Jewish faith take the opportunity to rid themselves of their remaining sin during Hashanah Rabah.