Supermodel, 55, poses for naked snap as she says ‘sexy has no expiration date’

Supermodel Paulina Porizkova has stripped off for a naked snap as she said "sexy has no expiration date".

The 55-year-old star shared the sizzling nude photo with her 277,000 followers on Instagram.

Paulina said she was inspired to take the snap after the backlash caused over actress Liz Hurley's recent topless snap.

The photo saw the supermodel totally starkers while in her bedroom.

As she smiled at the camera, she placed one arm seductively behind her head, as the other covered her bare boobs.

Paulina also put her washboard stomach on display, however she made sure her nether regions were covered as she posed behind the bedpost.

She teamed her flesh-flashing display with a makeup-free look as she let her blonde locks flow freely.

Captioning the post, Paulina said she was sick of being told she was too old to be sexy.

She wrote: "Put your clothes on. Today, on a serious note, thoughts inspired by the brouhaha around a sexy photo of @elizabethhurley1…

"When I was in my twenties and thirties, the less I wore – the more popular I was. In my forties, I could walk around practically naked and illicit nothing more than a ticket for public indecency.

"At fifty, I am reviled for it. 'Put on your clothes, grandma. Hungry for attention, are you? A little desperate here? You’re pathetic.'"

She continued: "Why is sexiness and nudity applauded in a woman’s youth and reviled in her maturity? Because of men.

"Men are biologically programmed to spread their seed, inserting themselves into fertile containers which advertise their viability through youth. What does this say for men who do not want children?

"Men who have all the kids they wanted? Men who don’t want kids right this second? Unevolved.

"And what does this say for women like myself, who need to be validated by the male gaze? Insecure.

"The only thing that is pathetic here is allowing others to set your priorities. #sexyhasnoexpirationdate #betweenjloandbettywhite."

Fans were loving the snap, with it racking up more than 47,000 likes.

While another added: "Amen. And you look incredible."

A third chimed in: "You’re as beautiful now as you ever were. Men always take a bit longer to catch up to reality."

While a fourth told her: "Such a cool shot and my favourite, a sleigh bed… Caption? Yup."

Sounds like she still has many fans who don't mind her stripping off one bit. 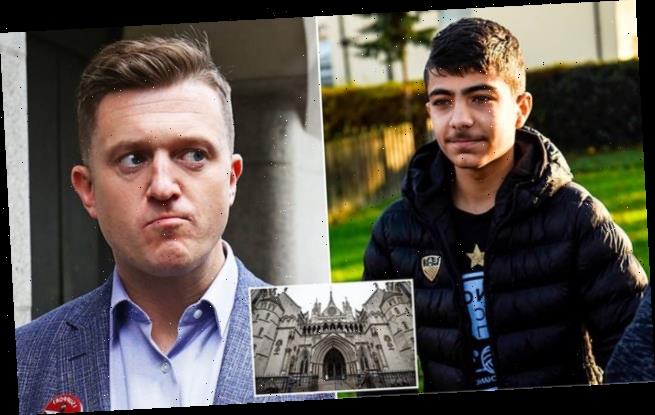 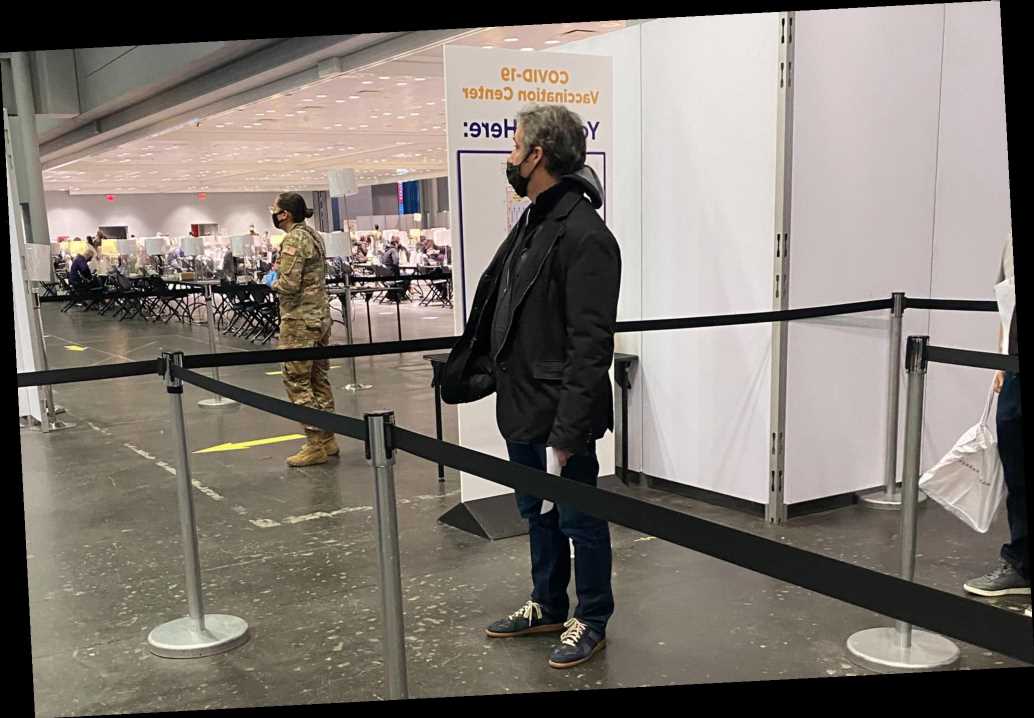 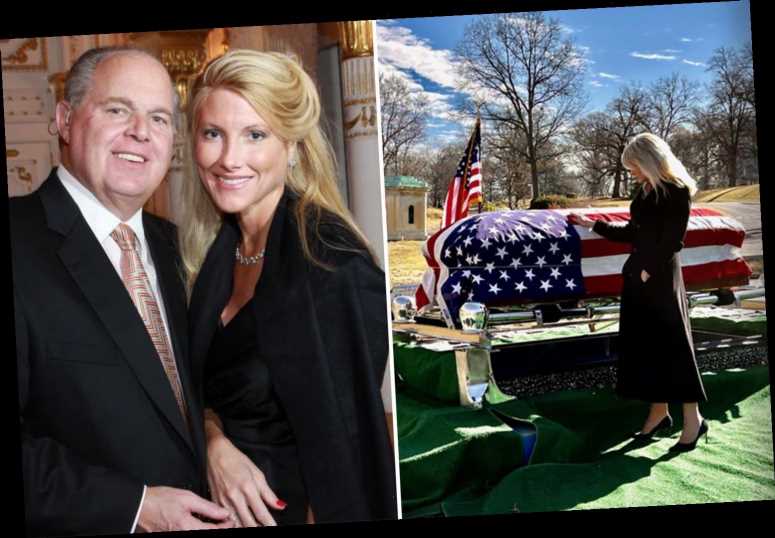