Production begins this month on “Surviving Summer,” a teen-surfing drama series for Netflix and ZDF Enterprises. The show is produced by Werner Film Production, a three-time Emmy-nominated Australian firm headed by Joanna Werner.

The ten-part show will be shot at some of Australia’s most iconic surf beaches in Victoria.

It was created by Werner and Josh Mapleston (“Ready For This,” “Beat Bugs,” “Dance Academy”), and was written by Mapleston, Marieke Hardy, Magda Wozniak, Keir Wilkins, Gemma Crofts and Kirsty Fisher.

Werner is producing with executive producers Werner and Stuart Menzies. The production is also supported by Film Victoria and was developed with the assistance of Screen NSW.

“ ‘Surviving Summer’ has been a passion project for a long time. Our teen cast are an exciting mix of acting and surfing talent. They have been training hard and will be ably supported by our brilliant crew, fantastic scripts and fingers crossed, great surf,” said Werner in a prepared statement.

The series marks a return to YA roots for Werner Film Production, which made its name with “Dance Academy.” The company has recently been involved with high-end prime-time drama shows. These have included: “The Newsreader,” a six-episode drama series starring Anna Torv for the Australian Broadcasting Corporation; and “Riot,” a multi-award winning story of Australia’s first Gay and Lesbian Mardi Gras, starring Damon Herriman. 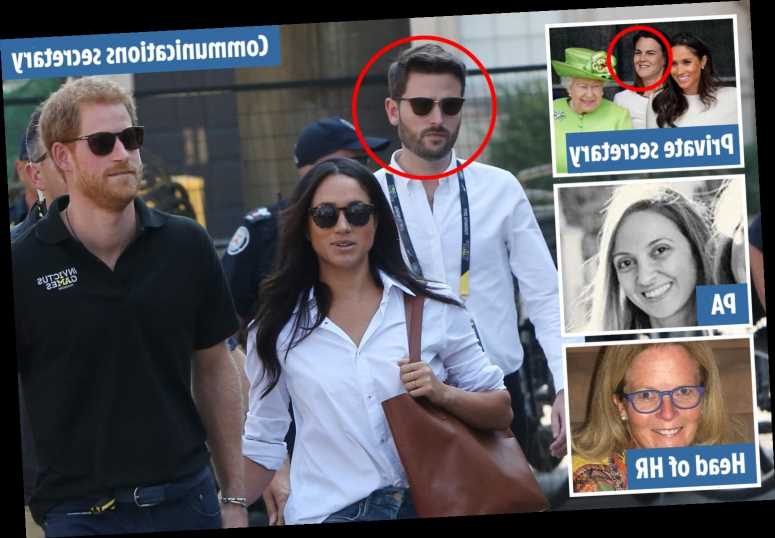 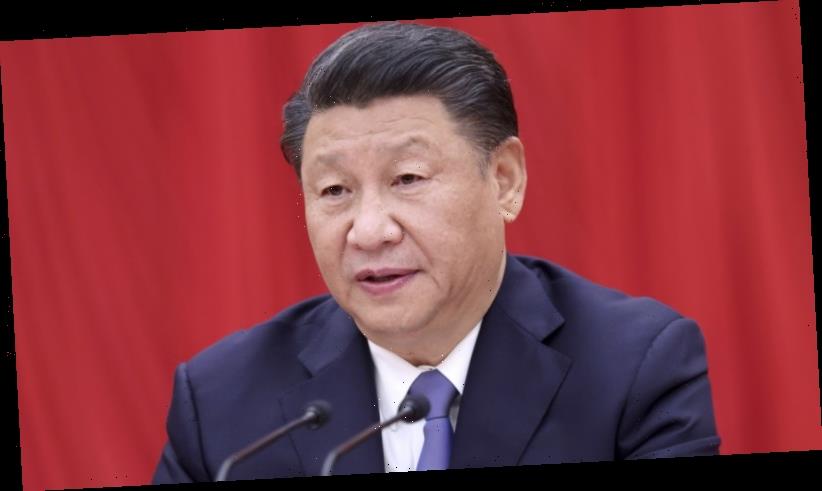